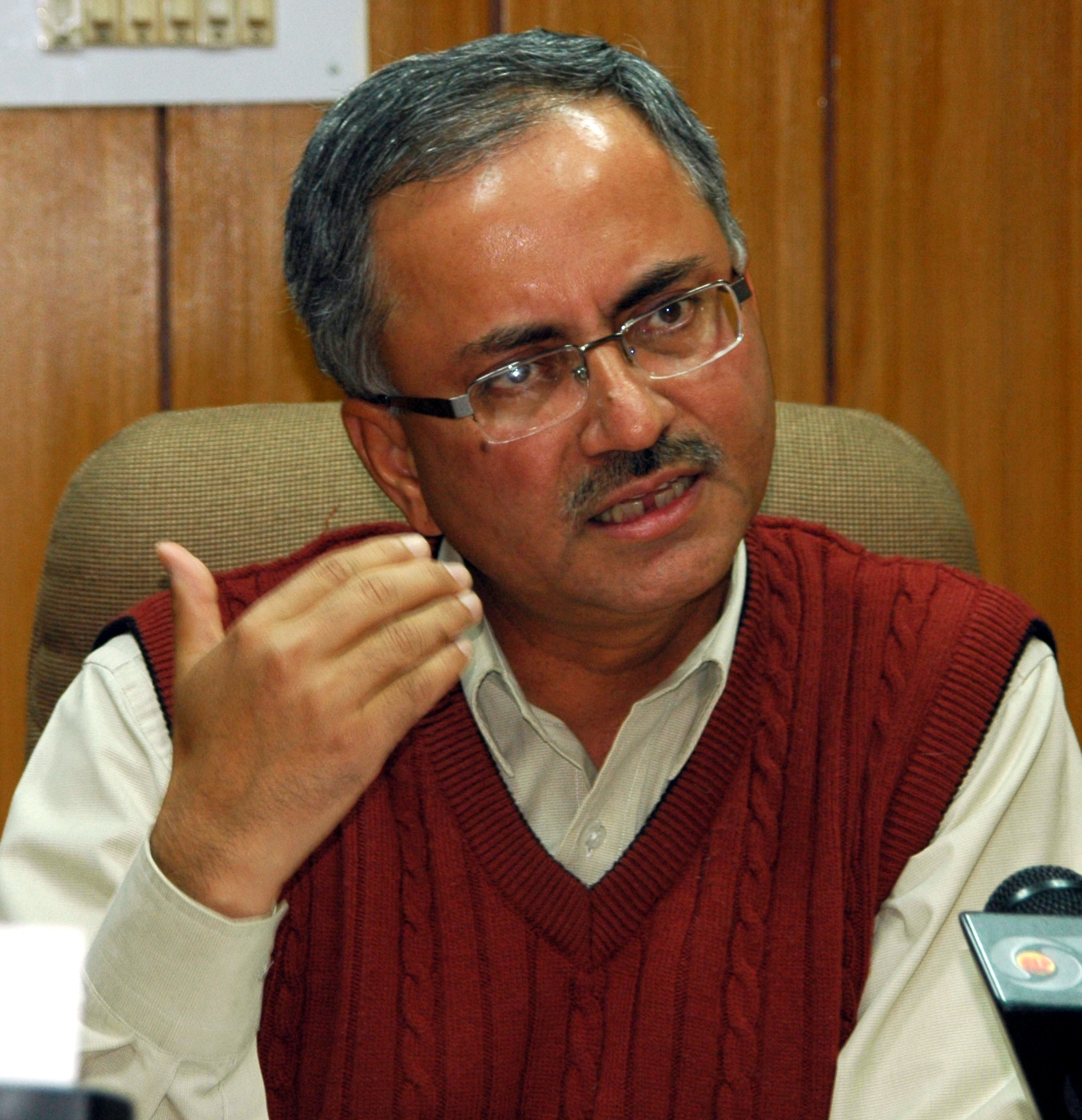 Shimla: Of the 26,88,111 voters who voted in Himachal for the four parliamentary seats, last Wednesday, as high as 90 percent of them used photo-identity cards to cast their choice on the electronic voting machines.

At a media briefing, Anil Khachi, chief electoral officer disclosed that the final voting percentage in Himachal was 59.17 percent and as many as 89.94 percent of the voters used election photo-identity card to exercise their franchise.

The highest turnout was recorded in Mandi where as many as 64.62 percent voters excercised their democratic right. The lowest turnout was in Shimla seat at 56.04 %,. In Kangra the voting turnout was close by at 56.17 % and in Hamirpur the turnout recorded was 60.01 percent.

Another interesting feature of the election in the hill state observed was a high turnout of women voters. Of the total voters as many as 49.64 percent of them were women.

In Hamirpur as many as 52.88 percent of the total votes cast were that of women and in Kangra also more women (50.82%) than men cast their votes.

A less than 10 percent voter turnout was recorded in 18 polling booths of the state, which consisted of 13 such booths in Kangra constituency, 3 in Mandi and 2 in Shimla constituency, Khachi said.

Preparations for counting were complete at all the 25 centre, which included all district headquarters and some additional centres in larger districts and high altitude areas. Observers appointed for each counting centre had reached their designated places.

Counting would start with postal ballots and the instructions laid down by the election commission would be observed during the whole process, said the chief electoral officer.