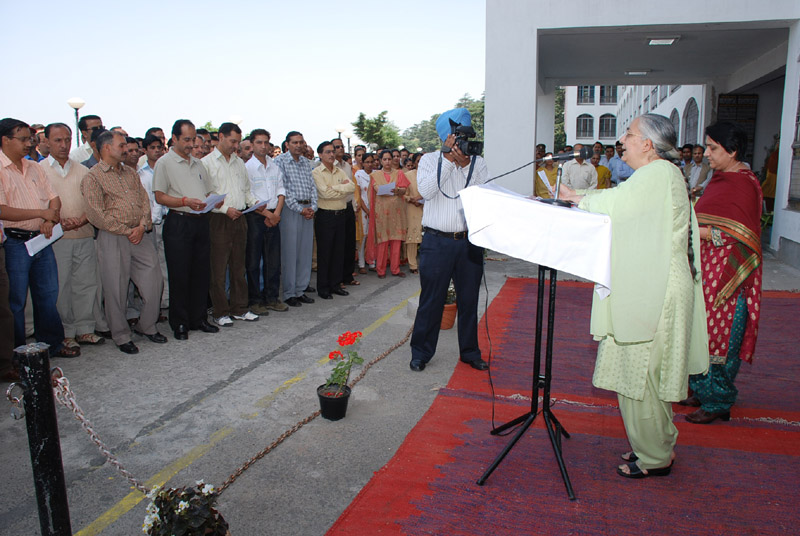 This day is observed as â€œAnti-Terrorism Dayâ€™ all over the country and Prof. Prem Kumar Dhumal, Himachal Chief Minister, alonghwith other prominent figures and people of all walks of life paid tribute to his statue at Sadbhawna Chowk, Chhota Shimla.