Shimla: Emphasising on bold governance, Chamber of Indian Industries (CII) has held that tourism, infrastructure and skilled manpower were critical for Himachal to tackle challenges beyond 2010.

Speaking at the CII annual session at Parwanoo on â€˜Surviving Today & Beyond 2010, Vikram Bakshi, member CII northern regional council said the state need to focus on industrialisation in the plain areas and tourism for the interior hilly regions.

â€œWhile industry would be limited only to more accessible plain areas of the state, it was tourism that could create job opportunities in the interiors. Himachal has natural beauty, and this is what will attract tourists, eco friendly hi end tourism will propel growth,â€ said Bakshi.

Appreciating the government having been able to meet the power requirements through low generation winter months, Rajender Guleria, the outgoing chairman said that townships near industrial areas and better health and education centre need to be come up for sustaining industry in the region.

Sudhir Kapur, skills & education committee chairman said that bridging the skill gap amongst the Himachali youth is essential to make them employable in the private sector.

â€œWe need to revamp the vocational education system of the state so that it is in synch with the industry requirement,â€ he said.

Arun Kumar, associate director of KPMG said that while fiscal incentives in the last five years had had positive effect in attracting investment, but tourism and agriculture, the potential key growth drivers to the economy have both lagged. 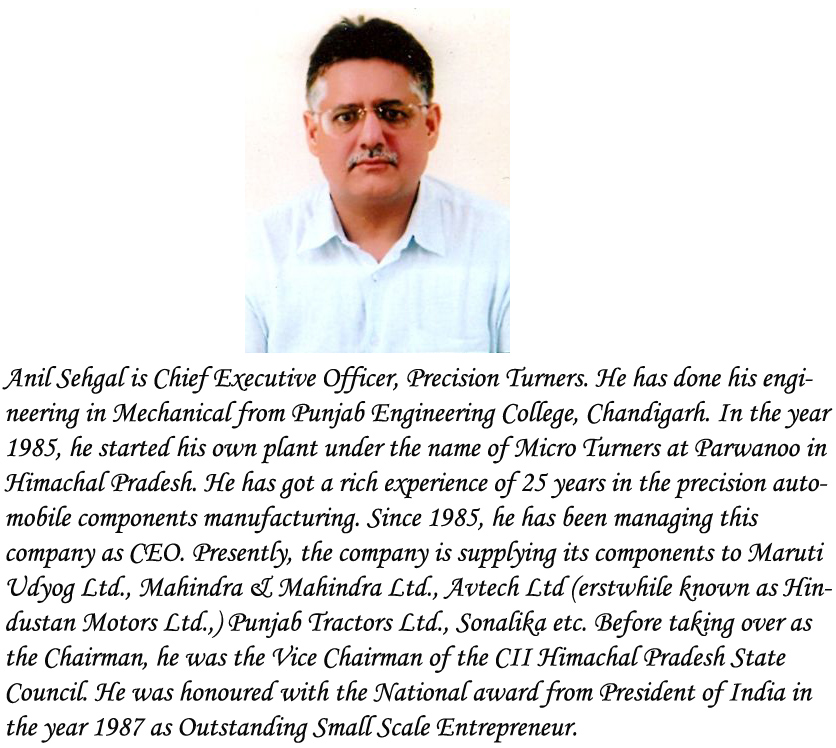 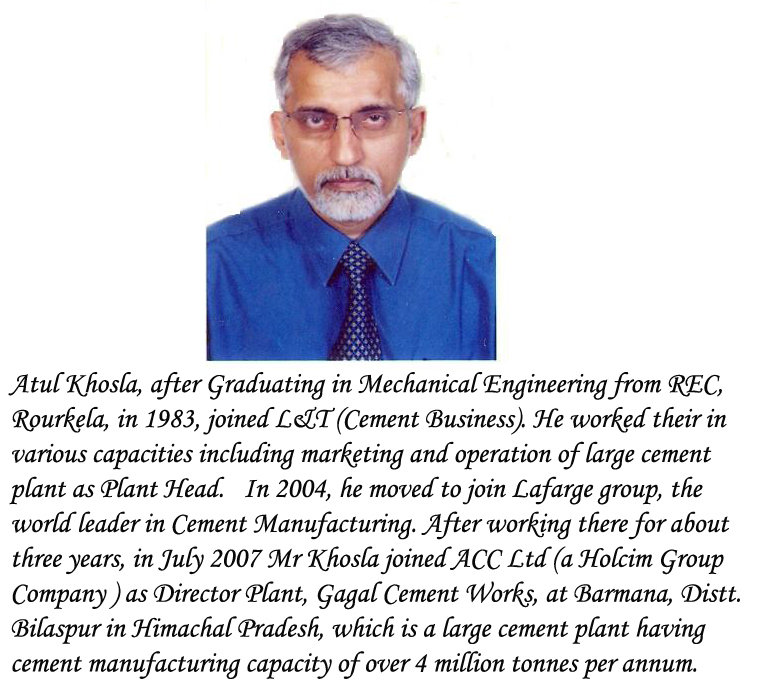