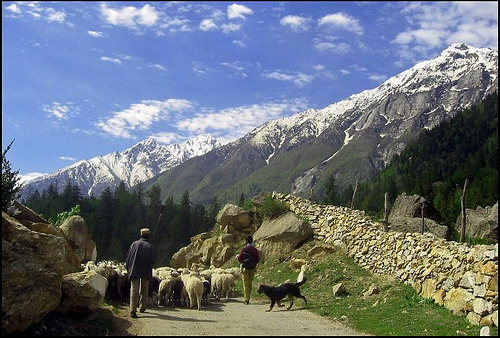 Shimla: PHD Chamber of commerce and industry (PHDCCI) in its pre-budget memo to the chief minister, asked for exploring possibilities of having bigger airports near Shimla for facilitating landing of bigger aircrafts and attracting high end tourists.

Chief minister Prem Kumar Dhumal assured the delegation to explore possibilities of establishing airports at either Sarog Hill near Kufri or near Kairighat for landing of larger aircrafts, said Dhain Chand, chairman HP committee of PHDCCI.

In the memo, the chamber sought relief for the industrial community in power, tourism, and biotechnology sectors. We have sought relaxation in taxation also, said CRB Lalit, spokesman of the chamber.

PHDCCI has projected a marco growth of 7.5% in Himachal on the basis of advance estimates during past financial year.

The chamber suggested a road map for transition from VAT to GST and requested for introduction of tax information exchange system (TINXSYS) with a view to facilitating self declaration and self assessment.

With a view to galvanizing infrastructure development they asked for enabling policy for development of new power projects.

The chamber also sought rationalization of bar license fee for hotel industry. They asked for strengthening public private partnership in tourism projects and sought higher budgetary allocation to boost tourism in the state.