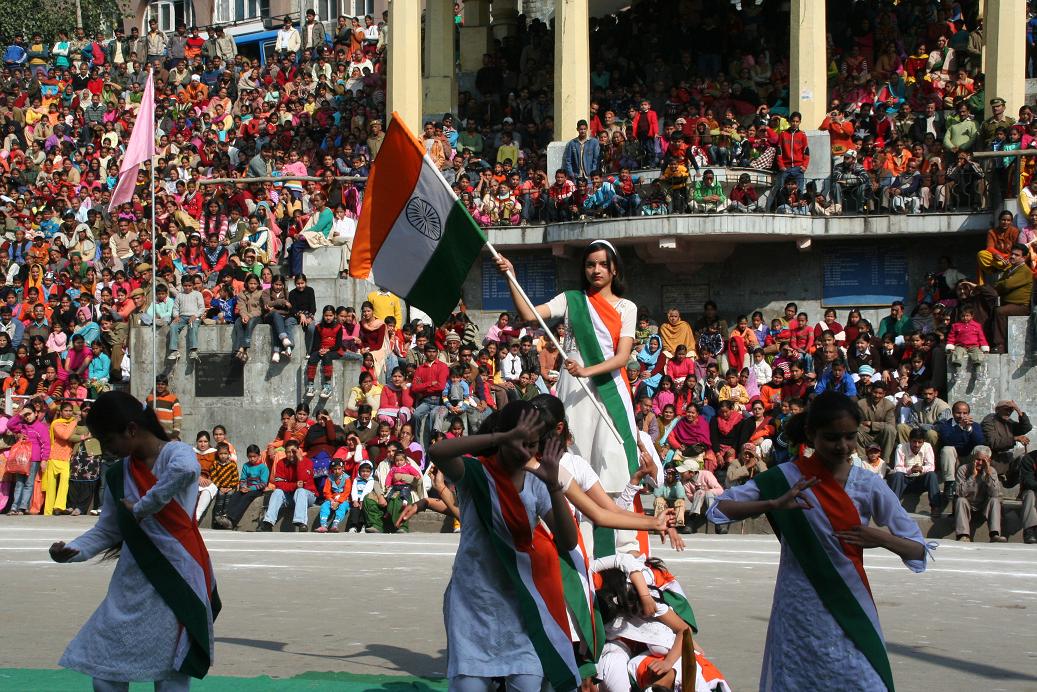 Narender Bragta, Horticulture Minister of Himachal presided over the function. He informed that 530 acres of land has been identified for the construction of IIT in Mandi district and Rs. 760 crore have been sanctioned for the same. He said that the ensuing academic session for 120 students in computer science, electrical and mechanical engineering would start from the year 2009-2010. 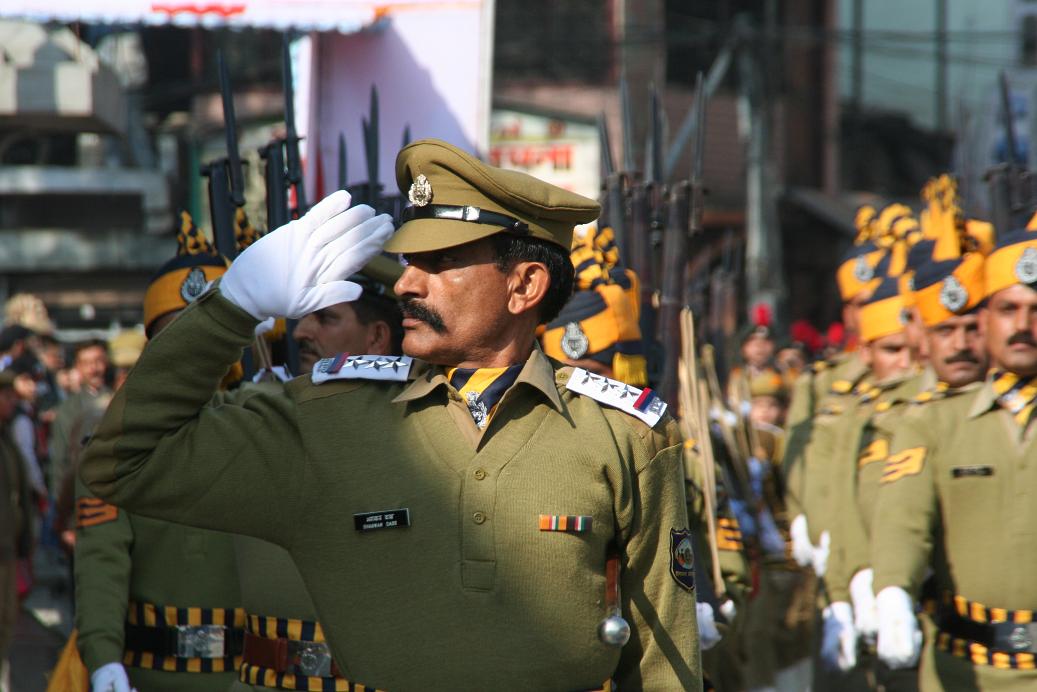 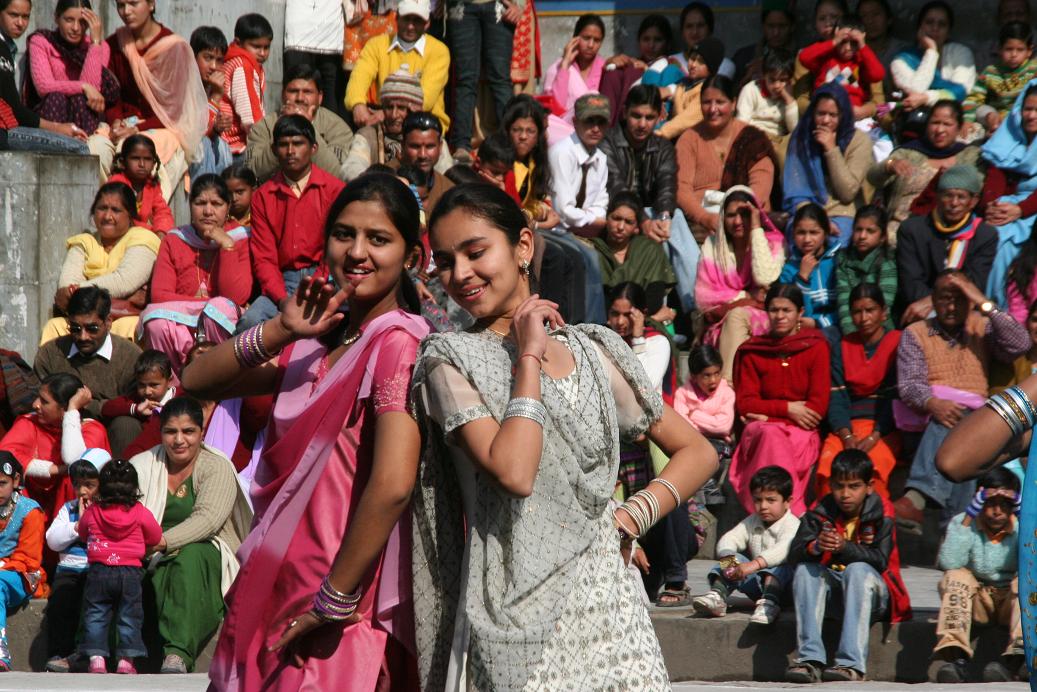 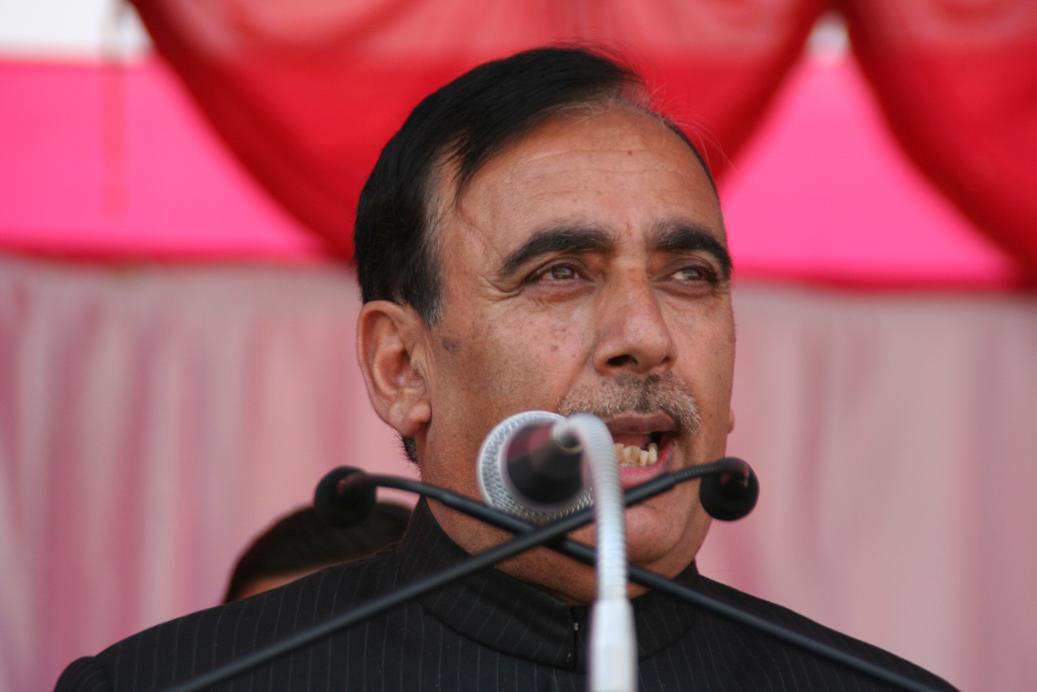 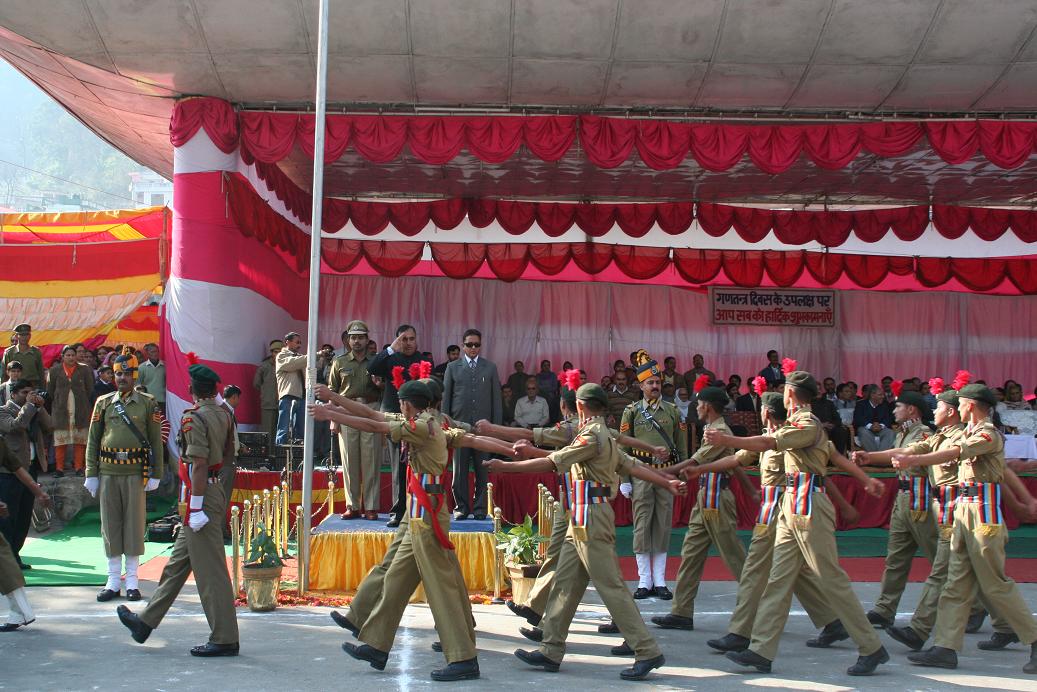 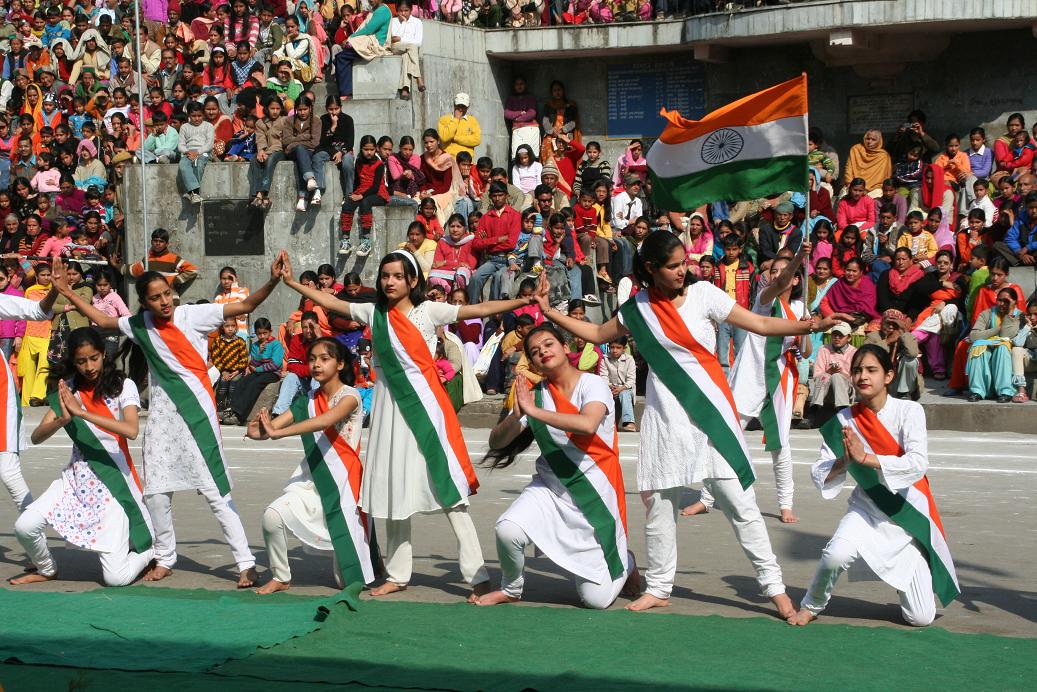