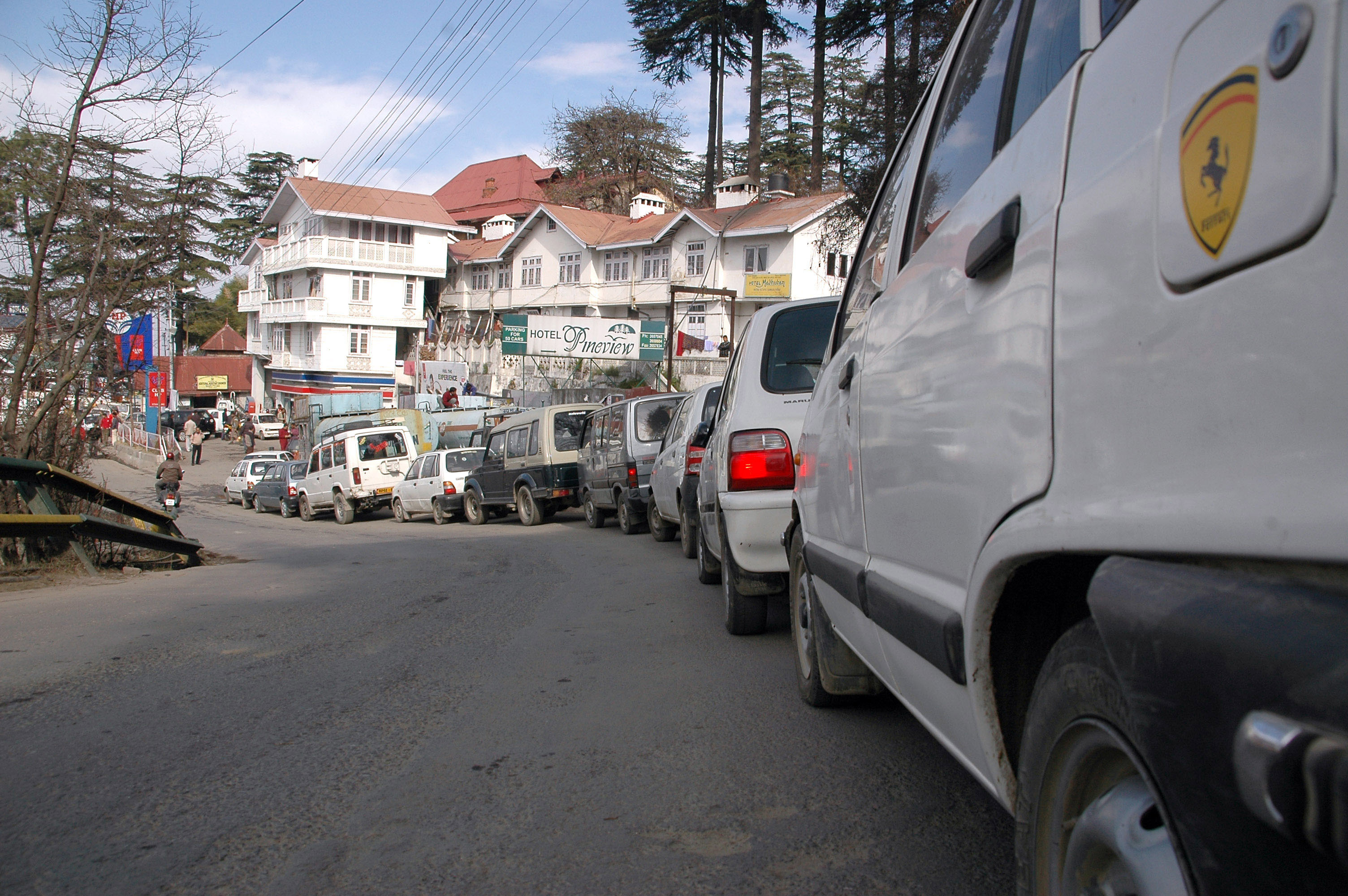 Shimla: Motorists rush to a petrol pumps due to fuel scarcity as the nationwide strike called by transport operators enters its fourth day. Panic struck by the possible shortage of fuel highlighted by media, people immediately rushed to petrol pumps. The strike by Oil Public Sector Undertaking workers has left around 25 per cent of petrol pumps go dry, where consumers were in panic due to the sudden shortage of fuel supply.

However, unlike many airports across the country, the air traffic remained normal in the state. Officers of Hindustan Petroleum, the third key retailer in the country with 9,000 outlets after Indian Oil Corporation and Bharat Petroleum, have not joined the strike.