Shimla: Putting their act together, a judicial workshop has recommend stern measures for containing female foeticide by arresting any offender under the PC & PNDT act immediately , seizing and not letting of any ultrasound machines found involved in illegal detection of sex and legal education for medical officials to enforce the act vigorously.

The two day workshop on Pre-Conception and Pre-Natal Diagnostic Techniques (PC & PNDT) Act, which concluded on Sunday recommended that a district team consisting of chief medical officer and a police officer be constituted to plug loopholes in effective execution of law laid down. 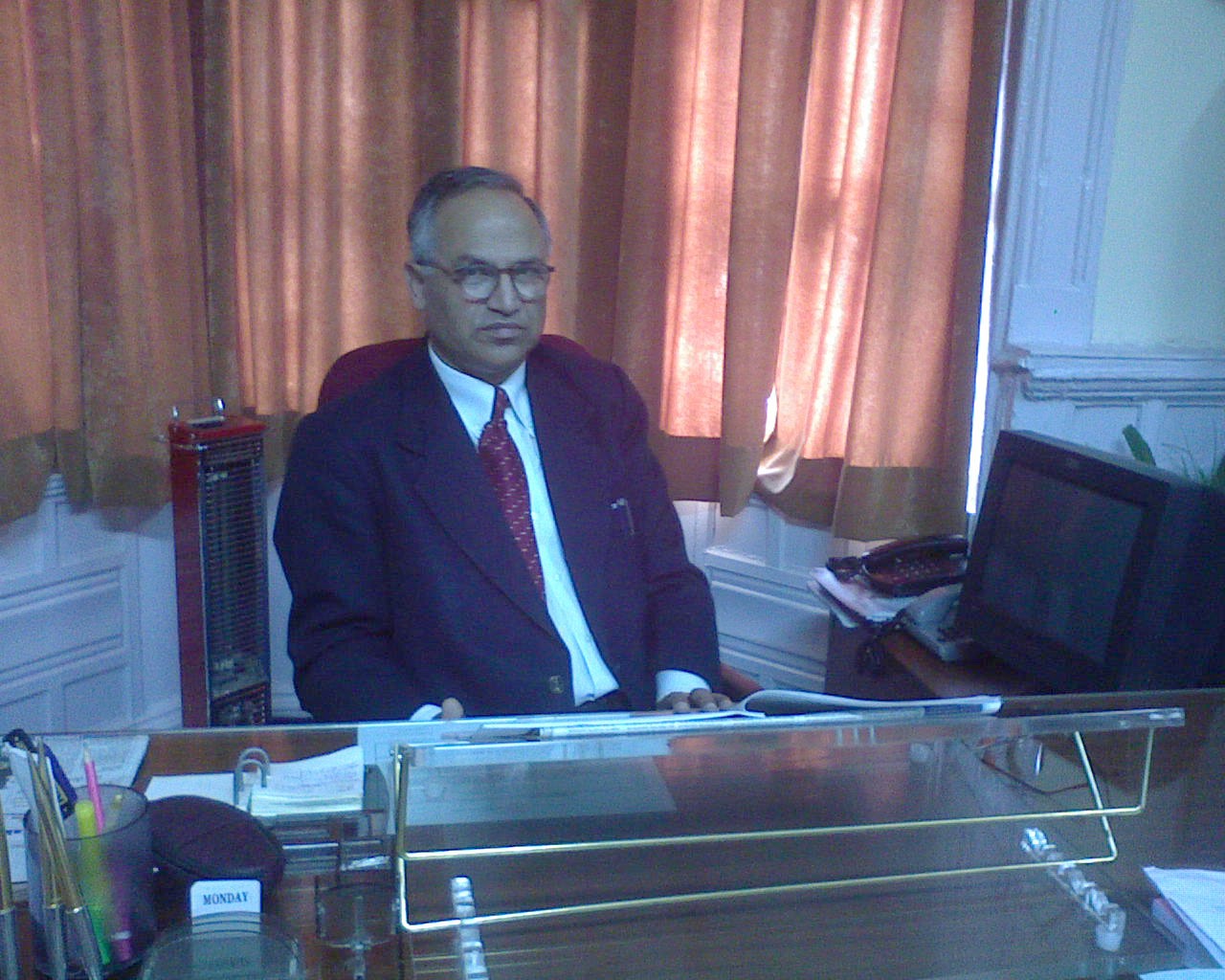 George, director, state judicial academy (HPSJA) said as every offense under PC&PNDT Act was non-bailable the workshop recommended that every offender should be invariably arrested and taken before a judicial magistrate 1st Class for bail or remand.

As an offense under this act was cognizable, after a raid or detection of crime, regular FIR was to be registered and investigation befitting cognizable cases under Cr. PC. be carried out.

An offence under Section 25 which were punishable upto 3 months imprisonment and fine should be tried summarily on the spot and provision of Section 261 to 265 Cr.PC need to be made applicable, he said.

Ultrasound machines seized in violation of any provision under the act should not ordinarily be released was another recommendation of the judicial workshop. The release needed to be brought under the purview of judicial authority, said George.

Sulakshana Puri, director health services said that surprise raids were being conducted to control the female foeticide. She said that training and awareness workshops were being organized to acquaint the doctors and health workers to improve the sex ratio.