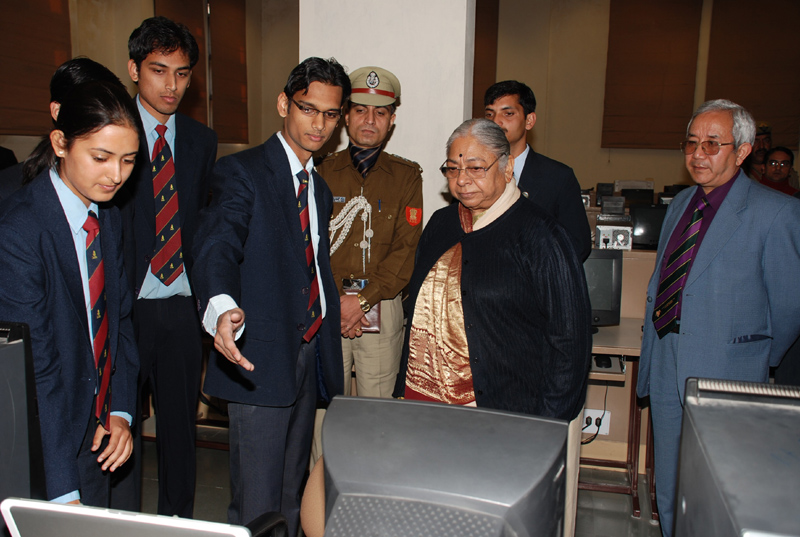 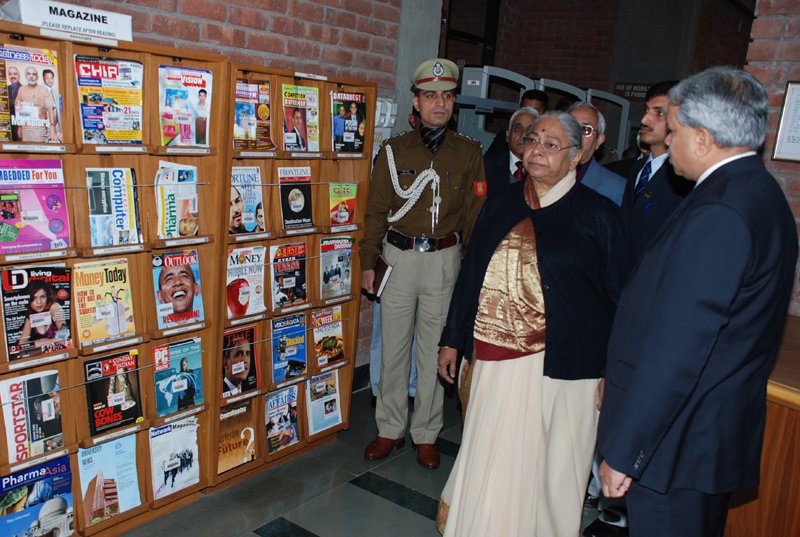 She visited all the important blocks of the university and interacted with the students and staff.

Jaypee University of Information Technology is recognised by the state of Himachal Pradesh. Set up by Act No. 14 of 2002[2] vide Extraordinary Gazette notification of Government of the state dated May 23, 2002[1]. Approved by the University Grants Commission under section 2(f) of the UGC Act, the University commenced academic activities from July 2002.[/lang_en]