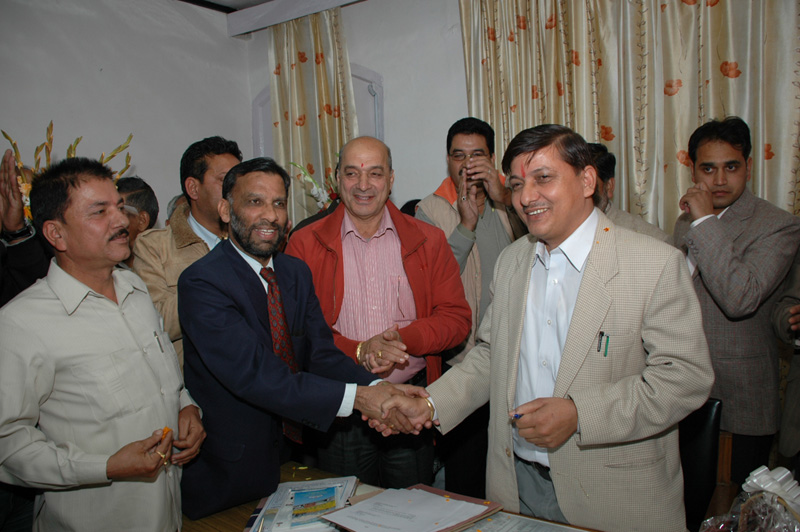 Speaking over the occasion Rana said that Information and Public Relations Department would be strengthened by adopting latest and modem technology with effective campaign launching to publicise the policies and programmes of the State Government. He said that district level offices of the department would also be strengthened so that quick information could be delivered to the media persons. Sanjay Sharma and Praveen Sharma are other members of the committe.