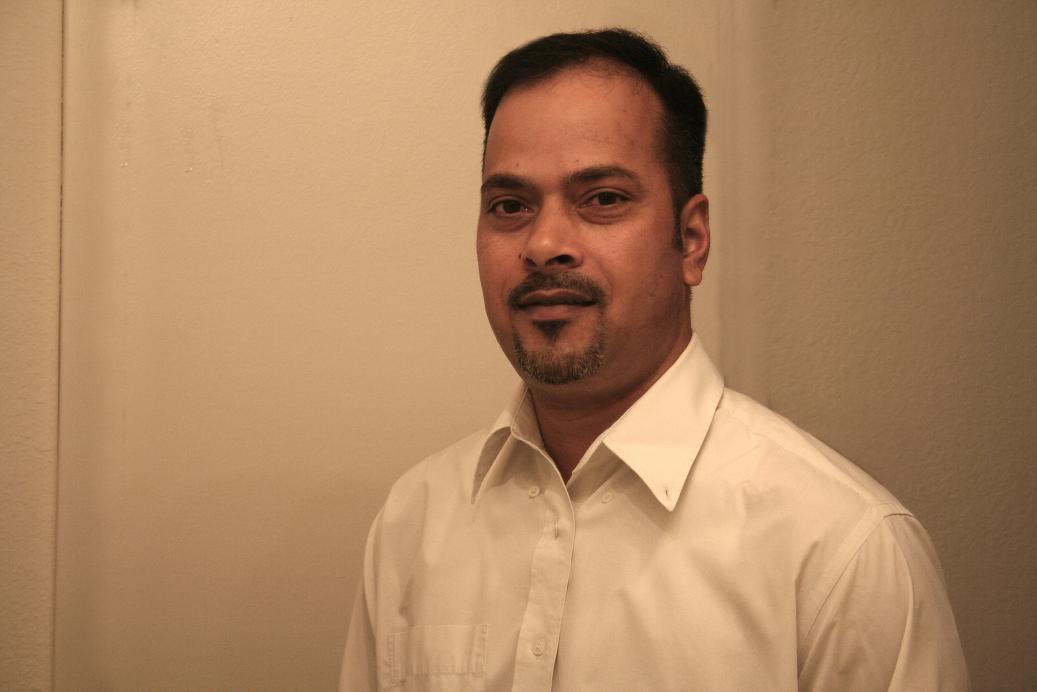 Chapel Hill, Carrboro, North Carolina, USA: Dr. Des Kashyap a scientist at University of North Carolina and general secretary of My Himachal was invited for a radio show called â€œJazz Incognitoâ€ on a local radio station 103.5 FM, WCON. This show invites talent that could play and sing Jazz songs that are inspiring examples of improvisation and innovation. North Indian music especially Himachali music is one good example where improvisation plays a significant role. As Himachali music is all about imaginative improvisation right from the world to go, this was a good opportunity to present Himachali folk music for the first time on American radio.

This was one of a life time opportunity where I got a chance to promote Himachal and explain to the world how beautiful my state of Himachal is how peaceful we are and how much we love music and how much importance music hold in our lives explains Dr. Kashyap. This show was aired on Sunday November 16th 2008. It was for the first time ever that you could hear pahadi songs playing on radio on American soil. In an hour long show, he started with explaining the difference in singing style and music tastes between North and South part of India. He played couple of his music compositions and pahadi songs like â€œParliyan dhara mor jo boleâ€, hatu ri teere and chandaniyan rattan ra nazara from his upcoming pahadi song album that he is currently working on.

Dr. Kashyap also took this opportunity to promote the non-government organization â€œMy Himachalâ€. He took a couple of minutes to explain what kind of activities this organization was involved in. He also requested the donors to come forward and help the cause of My Himachal in whatever way they could.

I donâ€™t think this has happened before and will ever happen again. The experience was incredible and I felt so proud of myself to be part of this historic event says Dr. Kashyap.