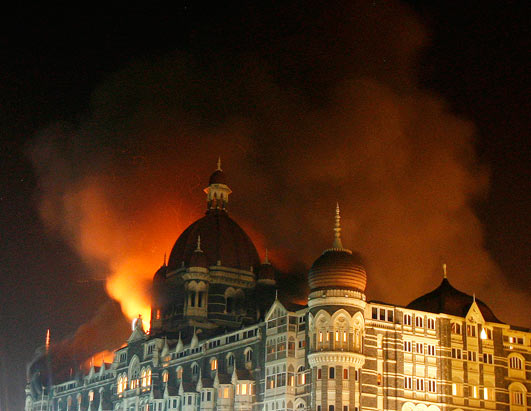 Shimla: Security agencies beefed up anti-terrorist measures across the state to counter any threat with vigil at entry and exit points to the state, bus stations and highway patrols being intensified.

SR Mardi, IG law and order told My Himachal, district police superintendents and range police officers have been asked to be on high alert.

Bomb disposal squads have been altered and rehearsals are being conducted to prepare them for any eventuality, he said.

Checking at entry and exit points has been intensified and any suspicious person, vehicle or object is being checked.

The district police have been issued orders to check hotels and serais and frisk any suspicious person.

Vigil at crowded places has been stepped up and the police has readied quick reaction teams for handing any situation, said Mardi.