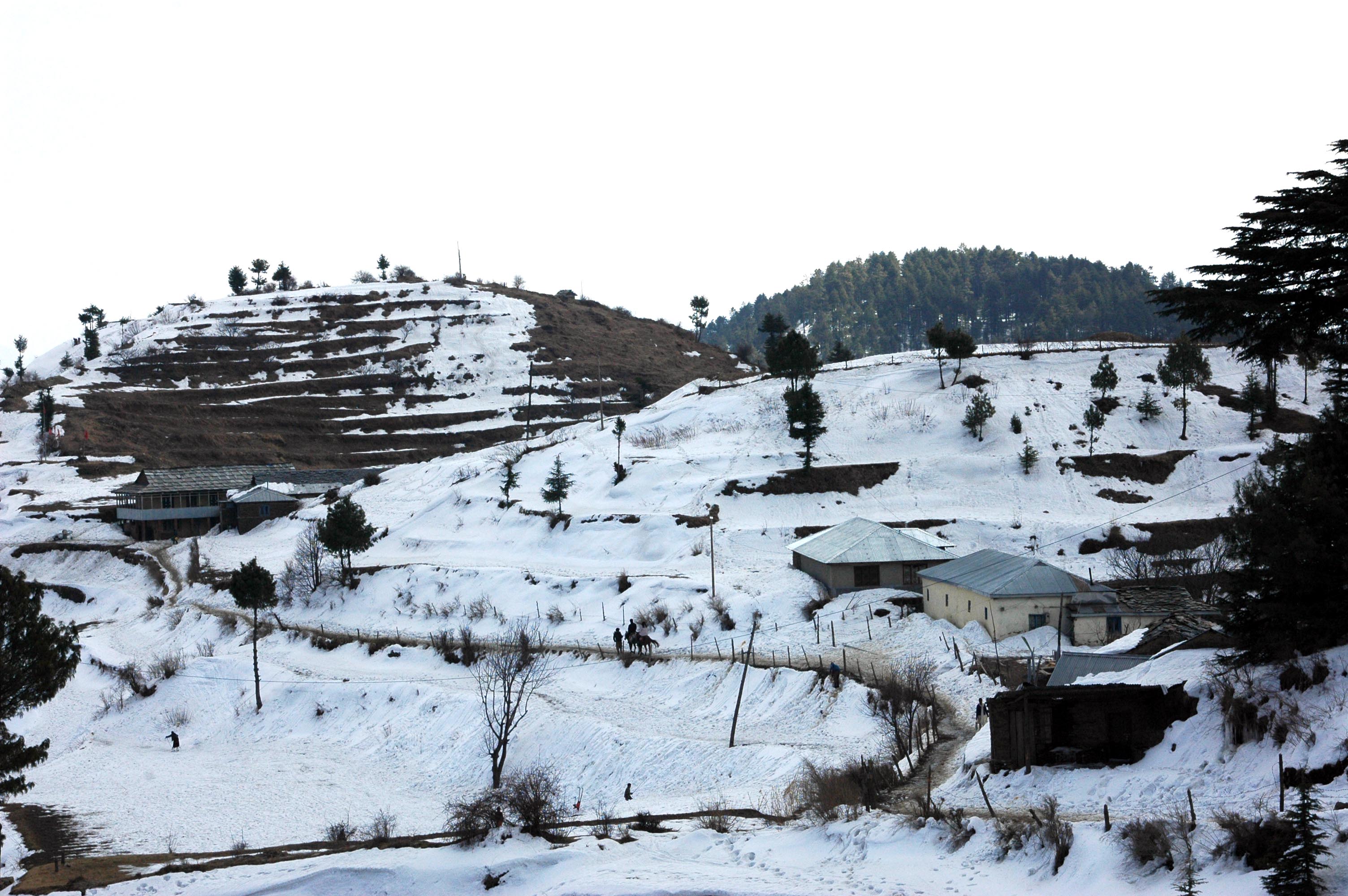 Shimla: The Queen of Hills received seasonâ€™s first snowfall on Wednesday mid-night, which is about two weeks earlier than last year. White blanket covered the upper regions of Shimla as well as the entire tribal belt and other higher reaches of Himachal Pradesh.

This year the snow has arrived early in the area in comparison to last year, 2007. Last year by the first week of December Shimla was waiting to receive the snowflakes on itâ€™s soil. Even the higher regions of the state received first snowfall on 1st December, 2007.