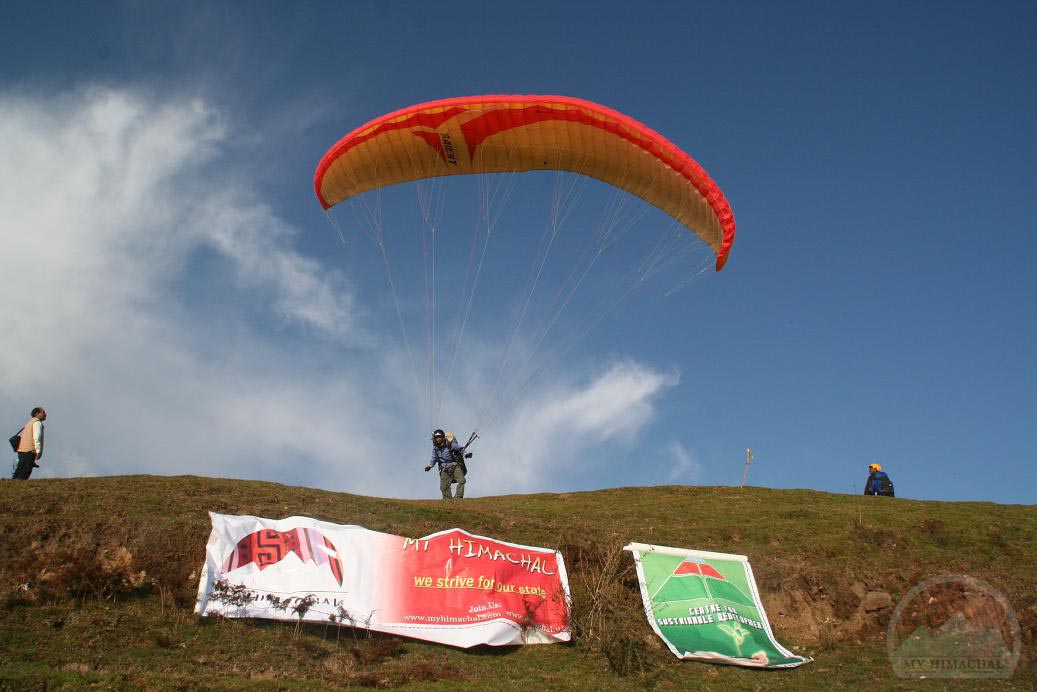 He said that Himachal as a state had tremendous potential for carrying out tourism related activities like para-gliding, trekking, mountaineering, mountain tracking, river rafting etc and congratulated the organizers for successful organization of the event and the participants as well.[/lang_en][lang_en]

The first Pre-World Cup Event was organized in the year 2002 and has gained popularity with every passing year. The event gave away prizes to the winners and participants of the event and also congratulated them for the achievement. 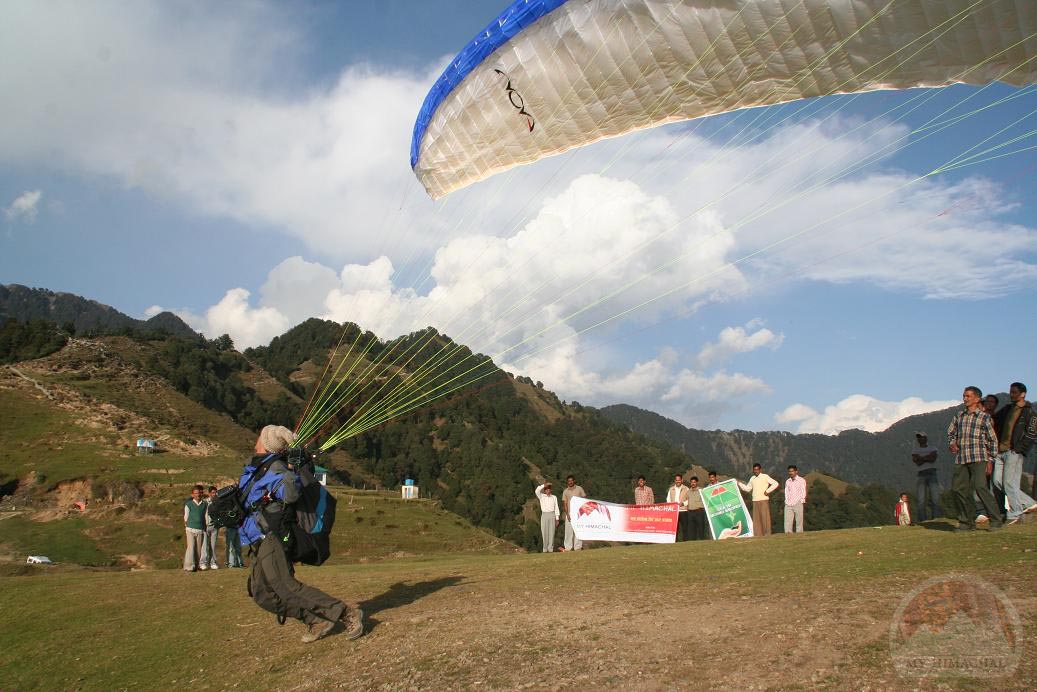