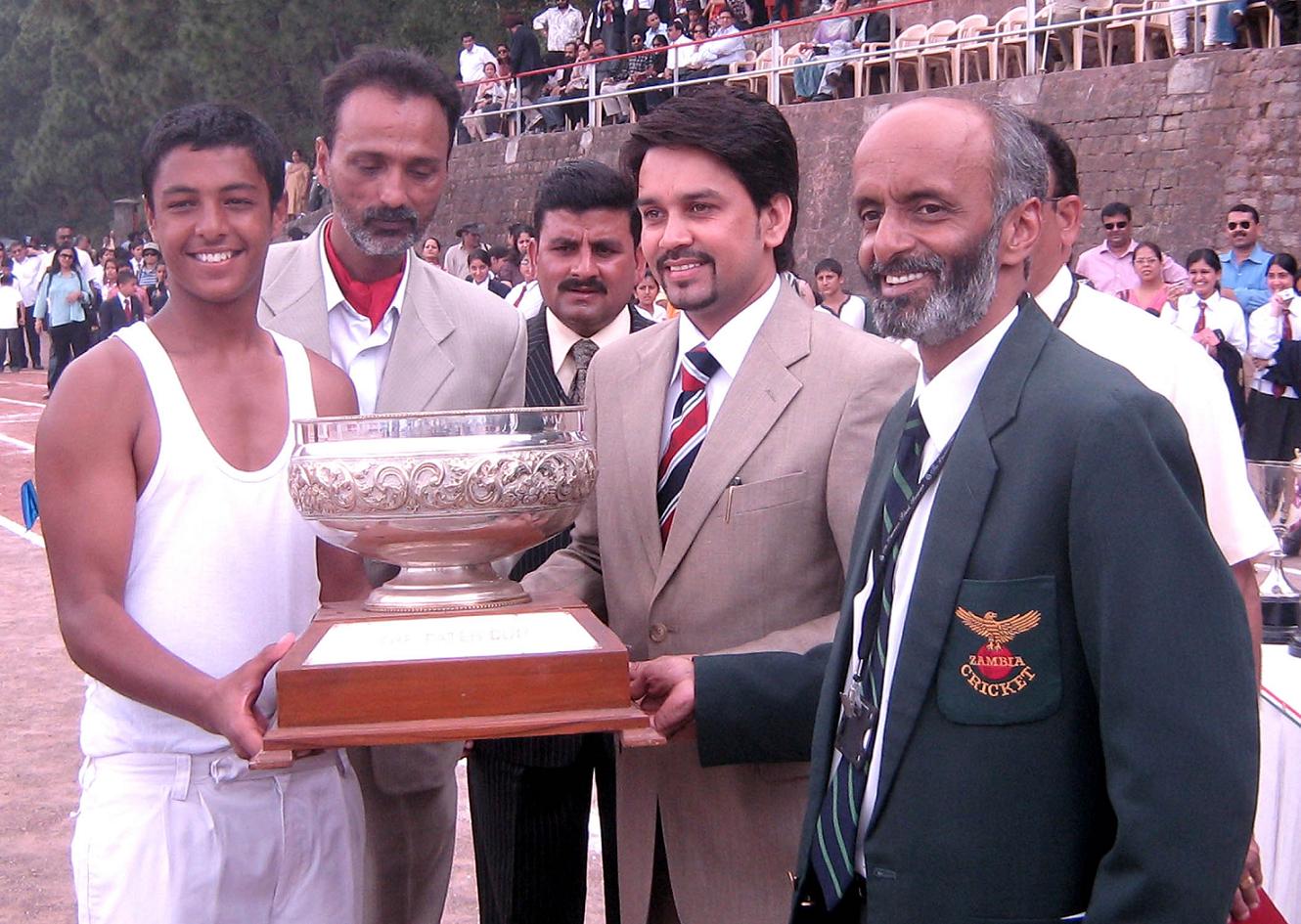 KUMARHATTI: Extraordinary camaraderie and bonhomie among the old and the new Sanawarians was witnessed as the eventful day during the ongoing 161st Founders’ Day celebrations at Lawrence Public School, Sanawar, 10-km from here turned out to be and absolute entertainer yesterday. The day begin with an Annual athletic meet witnessed a large number of students and the parents cheering for their teams. Mr. Anurag Thakur, Member parliament was the Chief Guest on this occasion. 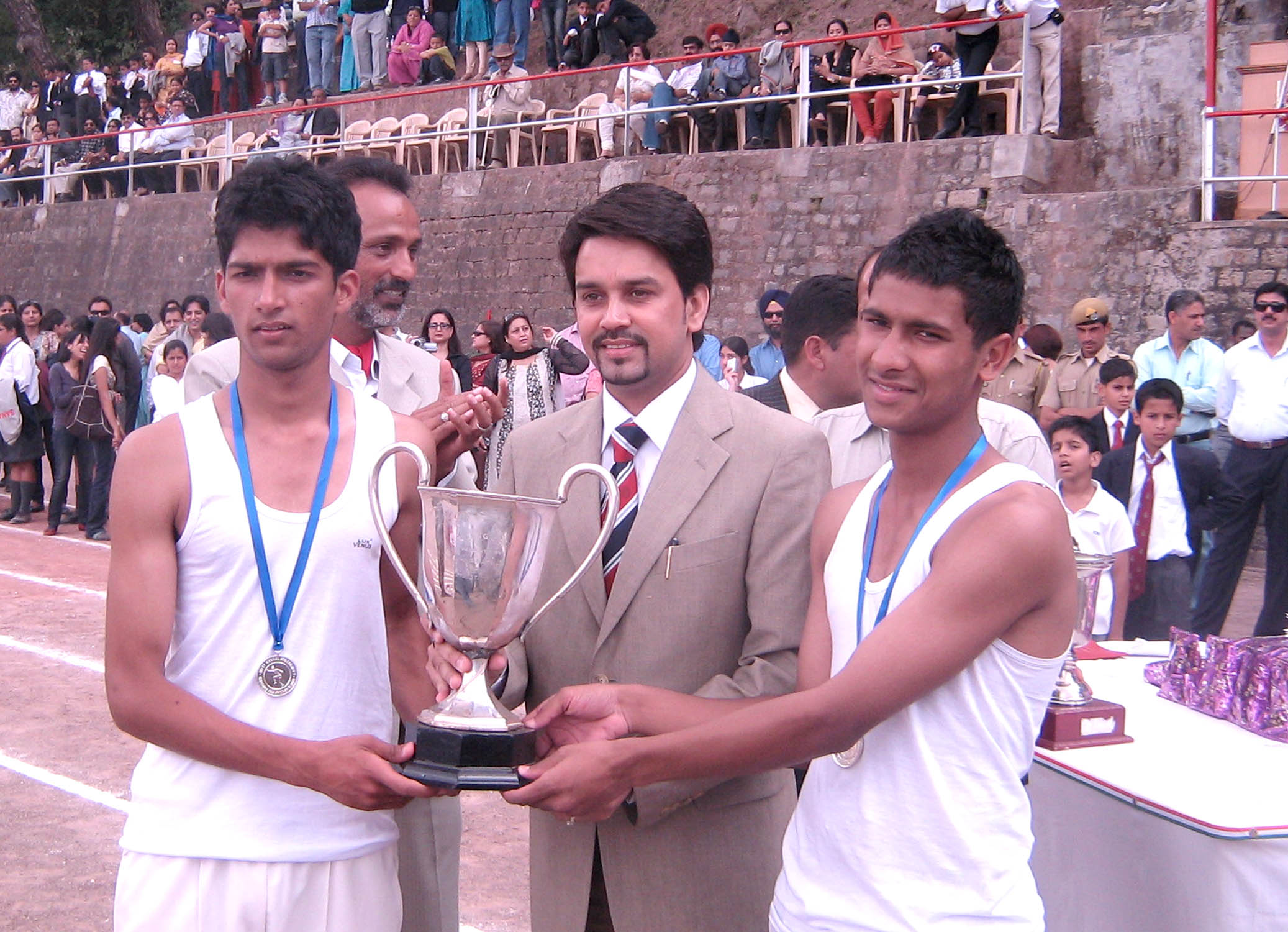 Mr. Praveen Vashist, Head master of the School while welcoming the chief guest said that it is an endeavor to inculcate the values of sportsmanship in to the mindset of the students. He appreciated the athletes for displaying the spirit of ‘Never Give In’ while upholding the credo of sportsmanship which is â€“ “Higher, Faster & Stronger. He applauded the effort made by the parents and the old Sanawarians who had come especially from far off places to boast the morale of the students.

While addressing the gathering on this occasion Anurag Thakur said Sanawar is one of the best schools of the country where emphasis is laid on the all round development of personality. He expressed his firm conviction that the school will continue to prosper by seeking inspiration from its eminent alumni. “Honesty, focus and hard work always wins in the end”, he said. 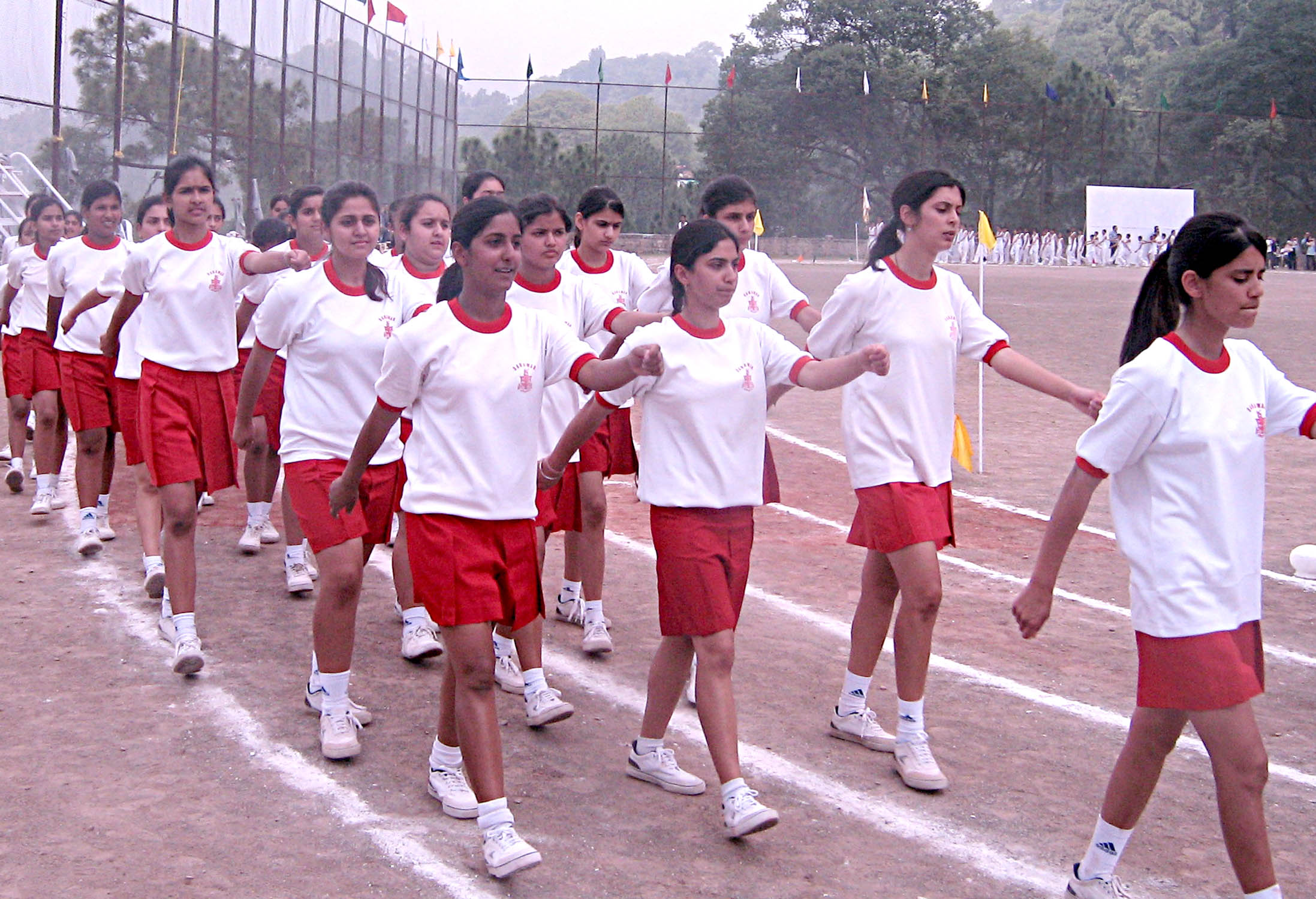 March past by the students of The Lawrence School, Sanawar on the occasion of Annual athletic meet held at the school campus at Sanawar, here today.

Late in the evening a spectacular musical concert and tattoo show, a legacy of old British times, worked up a spellbinding aura all over the place. The tattoo show displayed a dazzling display of military events and exercises which are a hallmark of Founders’ Day celebrations at Sanawar. Taking a cue from the age old British Founders’ legacy, Tattoo (a word derived from Old Dutch phrase “Doe den tap toe) event featured a host of such exercises. Displays including Live band, mass PT, gymnastics, karate, dance carnival and sight and sound of girls’ bugle band aptly pepped up the gathering. The meticulously performed shows mesmerized the old Sanawarians just as the electrifying experience of daring stunts by young martial arts sent a chill down the spine of audiences. Particularly, the stunts of young martial artists getting run over by motorcycles were riveting to the hilt. Equally captivating were the PT, gymnastics and horse riding display which had the spectators stupefied by the sheer guts and daredevilry.