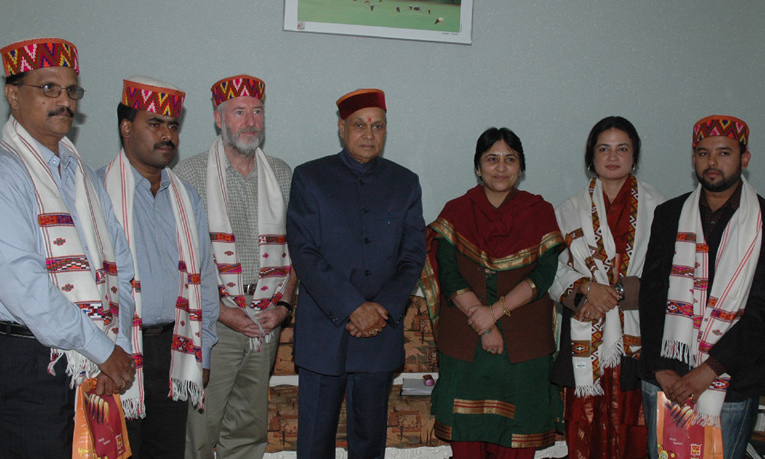 P.K Dhumal said that tourism had been the basic and vital sector contributing significantly towards the gross domestic product of the state and the natural beauty attracts large number of domestic and foreign tourists. He further said that the state had the bed capacity of about 45,000 in 1899 registered hotels, while the rest houses and circuit houses were in addition to it.

The Asian Development Bank had prepared a detailed Roadmap for Tourism Infrastructure Development in the country, which included Himachal Pradesh also, covering tourism endowments, market trends and tourism potential. He said that the Bank had identified various tourism circuits and other allied tourism promotion activities and intends to create and enhance institutional and regulatory frameworks useful for promotion of environmentally and culturally sustainable, socially inclusive and financially viable tourism. He informed that the state has welcomed the proposal of the Bank in giving renewed momentum to the tourism promotion activities and creation of quality infrastructure in the state to cater to the all economic level tourists’ requirements.

Michael Green, ADB Team Leader, detailed the ingredients of the tourism infrastructures development plan for the state and would be instrumental in socio-economic growth of the state. He said that details of the project were being worked out and likely to be decided soon.[/lang_en]