Shimla: The state is exploring the possibility of setting up its first Himachal Bahawan in South India as chief minister Prem Kumar Dhumal assured the Karnataka-Bangalore Himachal Pradesh Association at Bangalore on Sunday that he would take up the matter with the Karnataka government. 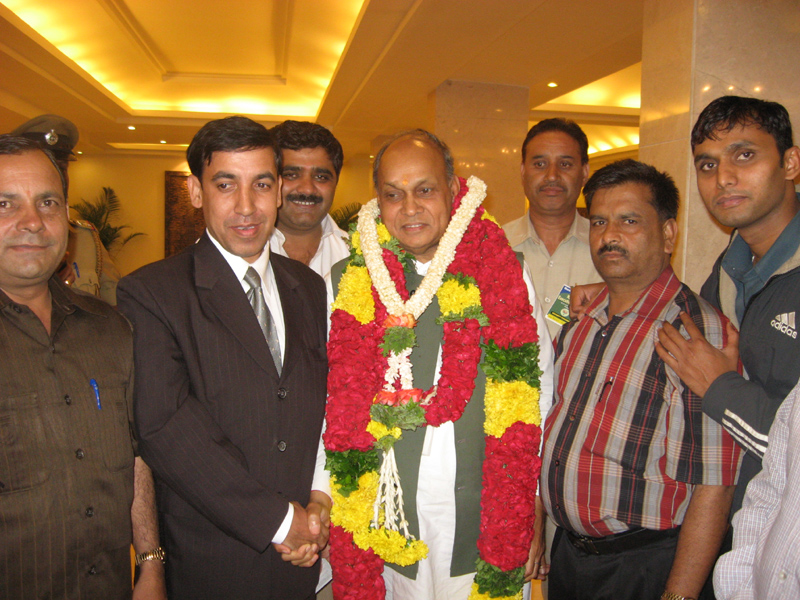 Dhumal who is in Bangalore to attend the BJP national executive meet said that the Himachal Bhawanâ€™s in Delhi and Chandigarh were proving very helpful to meeting various needs of visiting state residents, be it for medical treatment or for transitory accommodation of visiting officials and others.

â€œWe will take up the proposal with the Karnataka government and make all efforts to see it through, Dhumal assured Prabhat Chaudhary, chairman of Karnataka-Bangalore Himachal Pradesh Association

Chaudhary let the chief minister know that such a bhawan would be very useful for state residents, especially students taking up professional courses in the city.