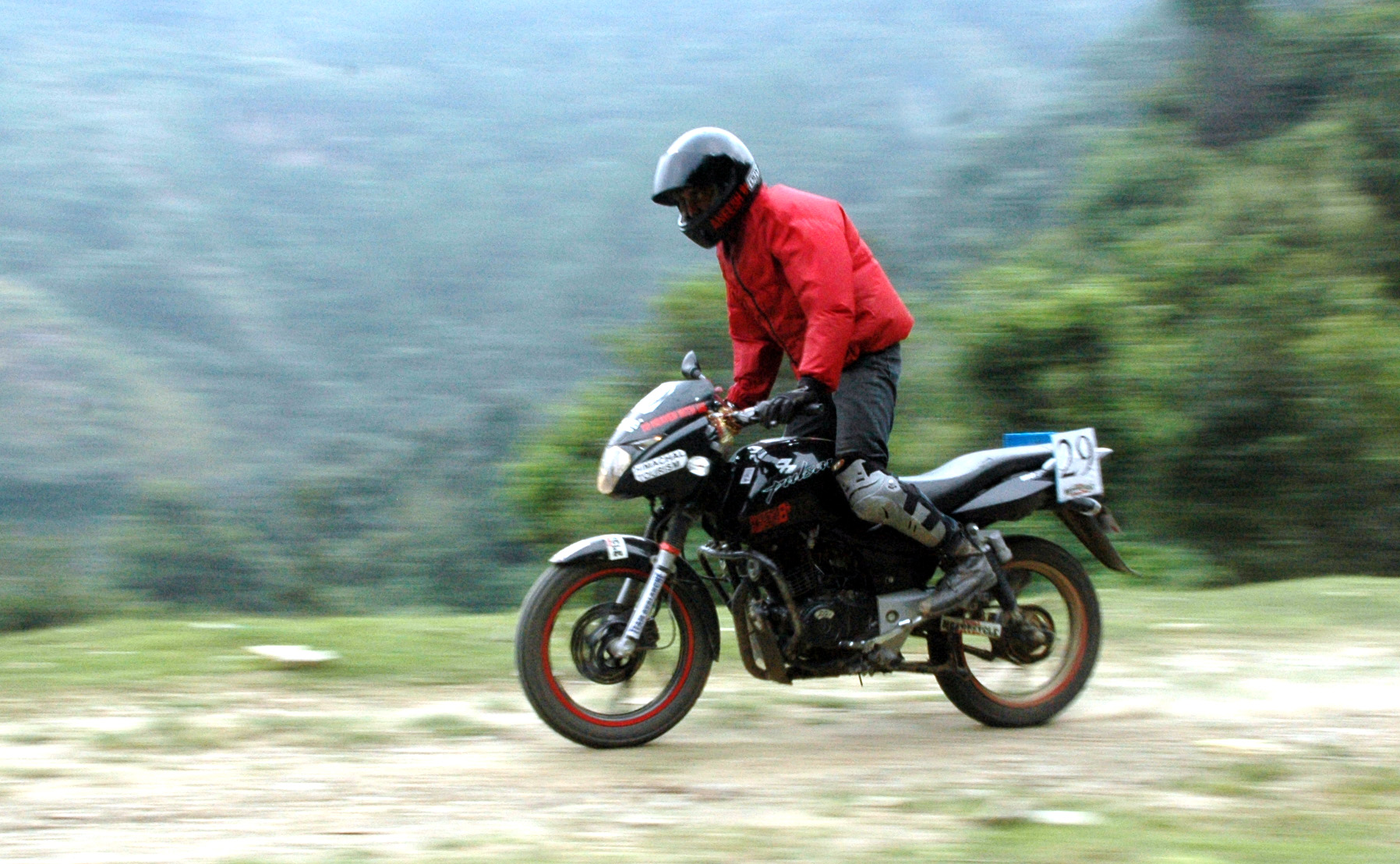 Shimla : Third round of Shimla Motorcycle Challenge that was conducted at Shoghi on Sunday had Yogesh Lakhani of Chandigarh emerge as the overall winner.

From the outset Yogesh led comfortably clocking the fastest time in each of the three 8 kilometer laps divided equally on tarmac and grovel tracks, reaching a best time of 10:13 minutes in the final lap. He was also declared winner in C open category.

Newcomer Umang Saxena from Solan in A-1 category followed him with a time of 10:27 minutes. Winner of first round that was held in January, Rajan Sidhu of Ludhiana checked in with 10:29 minutes.

In the C open category Rajan emerged second and was followed by Solan rider Rupinder Singh.

Piyush Chauhan winner of the first two rounds in the Himachal category was unable to maintain his lead on Sunday as engine problems proved a disaster in first lap. 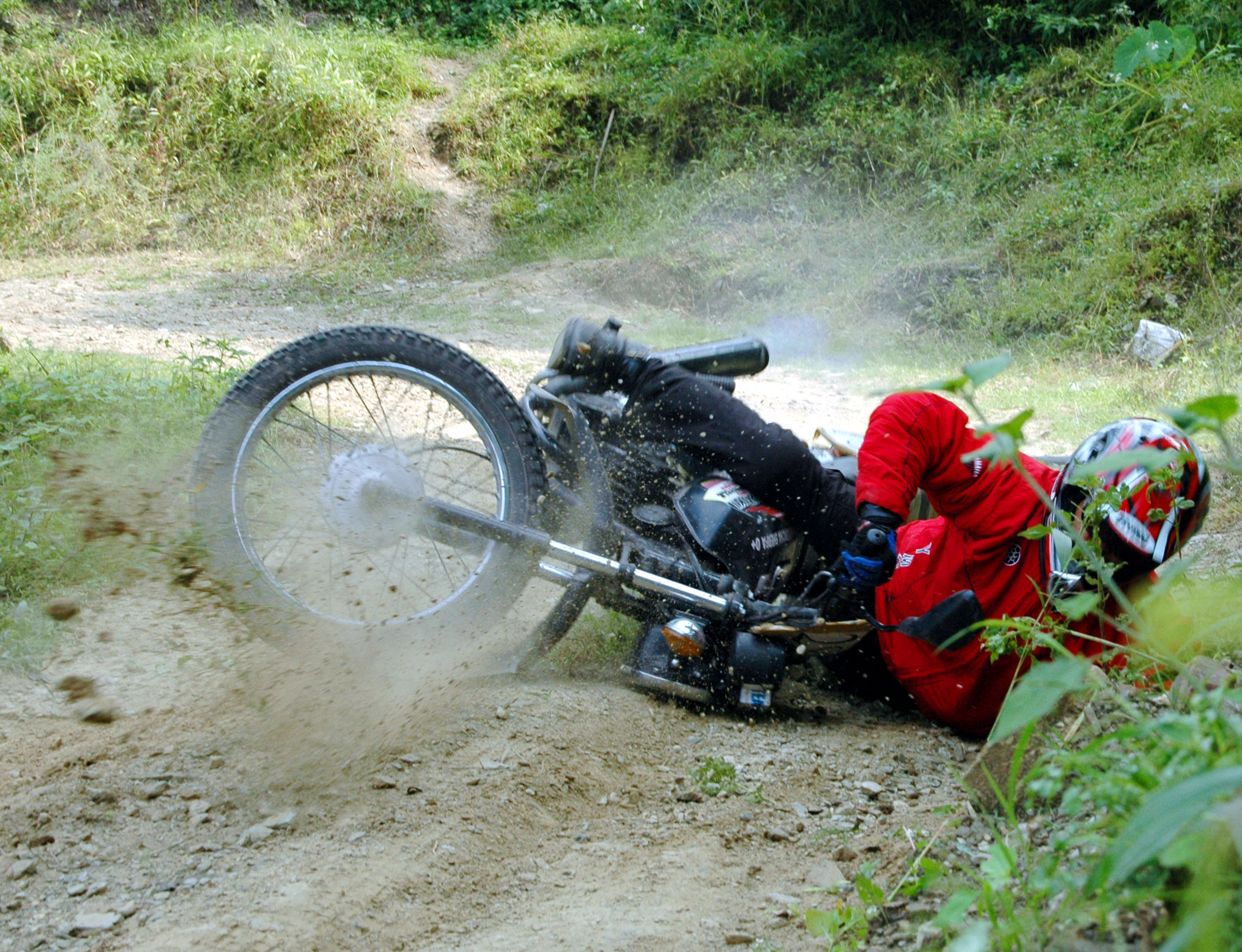 In all there 28 bikers competed in the 3rd round of Shimla Motorcycle Challenge which as many as 15 riders from Delhi, Punajb, Chandigarh, Haryana and Jammu competing. Of them 25 competitors completed the track course and three pulled out because of breakdowns.

With Sundayâ€™s round completed, other two were held in January and April, the final round is to be held in November that will throw up the final winner, said Dheeraj Chauhan, member of Team Avalanche that organized the race with support from Himachal Tourism. Suresh Bhardwaj, local legislator gave away the prizes.[/lang_en]