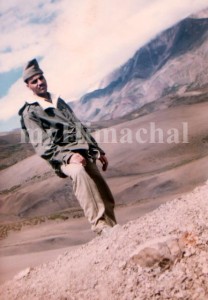 Shimla: Today, at 8:30 a.m. a suicide bomber blew up a car laden with explosives at the Indian embassy gate in Kabul leading to the death of 41 people among whom four were Indians, including two diplomats and two security personnel.

This attack is reported as the worst terror act in Afghanistan since the Taliban’s fall and the first attack on any Indian mission in the world.

Indian Ambassador Jayant Prashad said to Mangalorean, “Dozens of visa seekers and Afghan nationals located adjacent to the embassy have also been killed or injured in the attack.”

He added that three other ITBP personnel and a local employee were among the critically injured. 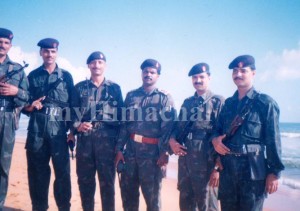