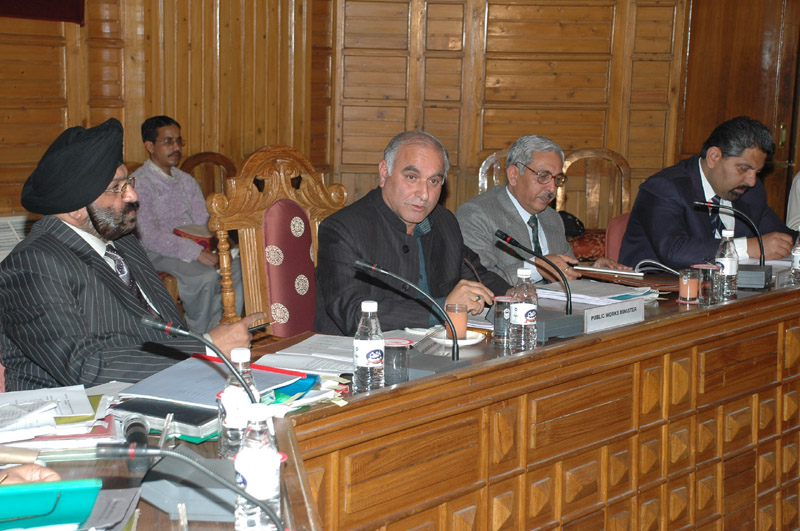 Shimla: The Public Works and Revenue Minister, Thakur Gulab Singh said that the 5 year state road project worth Rs.1365.40 crores is on its way to start with assistance from World Bank. Under this project 435 kilometers long roads would be upgraded, 2000 kilometer length of roads alongside would be maintained and improved.

Emphasizing on quality construction and providing road connectivity to each village being a priority, he added that NABARD had sanctioned around 118 road projects worth Rs.180 crores for the State, which are on their way to completion.The government targets to connect villages with a population of 500 or above by the year 2009, while villages with population of more than 250 would be connected by the year 2012.