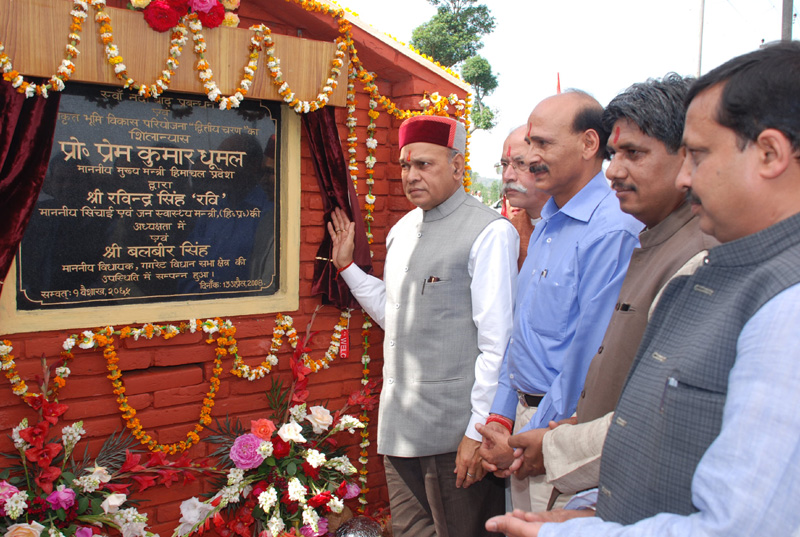 The second phase of the Swan River Management and Integrated Land Development Project is likely to cost 235.52 crores. Under the project, the rivers inclination between Gagret Bridge and Jhalera Bridge would be channelised so as to protect the valuable fertile land from erosion during rainy season. Chief Minister said that about 5000 hectares of land would be reclaimed for agriculture. He further said that the first phase of the same has been completed with approximate value of 66.50 crores in turn benefiting large masses that inhabit the banks of Swan River. The first phase has restored 1955 hectares of land.

He also advised the executing department to complete the project work before the targeted date.