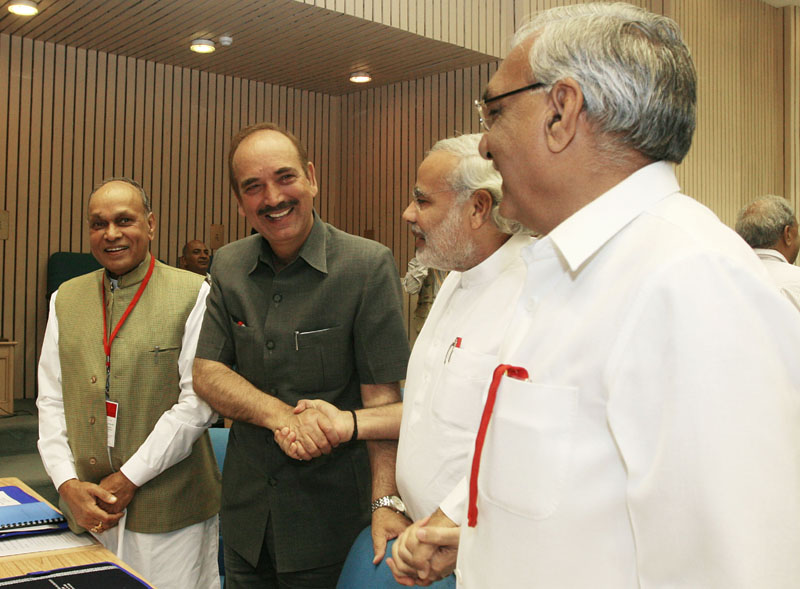 Prof. PK Dhumal, the Chief Minister has announced that the strength of judges at Himachal Pradesh High Court has been increased from nine to eleven judges. With 108 subordinate courts working in the state and six new civil courts, the government aims for speedy disposal of impending cases.

He further said that the government is taking various steps to upgrade the jurisdiction. He further said that the Himachal Pradesh High Court has been fully computerized and other issues like computerization of subordinate courts has been taken up with the Ministry of Home Affairs. The government also plans to set up video conferencing facility in four subordinate courts and four jails of the State. The state would also see Himachal Pradesh State Judicial Academy with an effort to strengthen the judicial administration be providing judicial education and even training to judicial officers.

Three permanent Lok Adalats have been set already while he emphasized that the quasi-federal structure of Constitution has become centralized due to substitution of subjects from State List to the Concurrent List and by the proper judicial intervention and amendments of the laws.