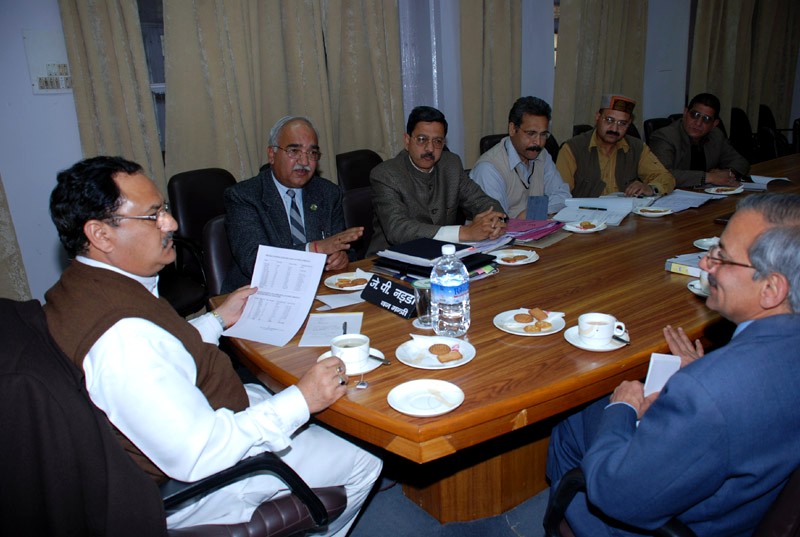 Addressing a forest officer’s meet, J.P. Nadda, the Forest Minister said that a hard lined publicity campaign would be launched to tackle disastrous forest fires across the State.The steps would be taken in accordance to the fire season that usually spreads between 1st April to 30th June. It was mandatory for all forest officials to attend their respective gram sabha meetings, he added. The campaign would include distribution of material like pamphlets, hand bills, posters, allotment of vehicles, development of strategies etc. Teams of 5-10 people will be deployed to tackle the situation in case of any emergency.

April 6th has been fixed for General House of Gram Sabhas in the State. Principal Chief Conservator of Forest, Mr. Pankaj Khullar said that locals inhabiting land within100 meter distance of the forest areas will be responsible for protecting the forests and action would be taken against those found guilty of causing any kind of damage to the forest wealth under Indian Forest Act, 1927.