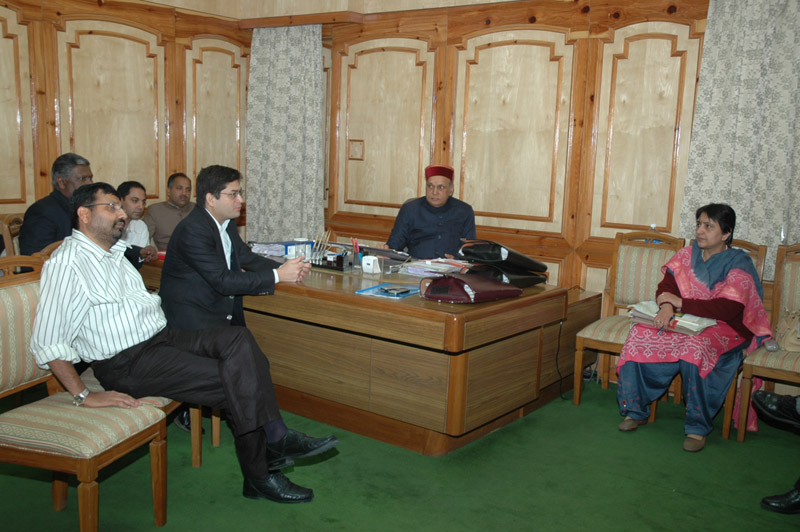 Shimla: The Essar Group is on the look out for investment opportunities in Himachal Pradesh and has showed interest in making investments in the power sector and setting up a BPO center.

Prashant Ruia, Director, Essar Group in a meeting with chief minister Prem Kumar Dhumal today expressed interests of his group in making investment in the power sector and creating BPO facilities that would employment opportunities to more than 3000 persons.

The chief minister on his part told the visiting delegation that their proposal would be looked into keeping in mind the interests of the people as well as ensuring ecological safeguards.

Dhumal said that Himachal would encourage private participation to harness identified hydel potential and multinational companies having experience in hydro power generation would be given preference.

There was tremendous potential for tapping tourism and hydel energy generation in the state, said Dhumal, and the government was encouraging investments by facilitating early clearance of their project proposals.

As part of corporate responsibility, companies executing projects or operating business in the state were also being asked to contribute towards the development of the area by constructing schools and hospitals, he said.