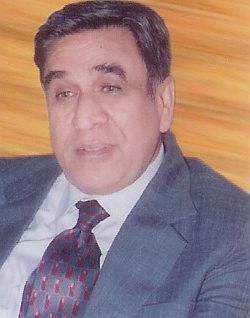 Justice Bhalla had been officiating as acting Chief Justice of the Chattisgarh High Court. Himachal’s new chief justice designate has been accused by eminent jurists of impropriety and misconduct.

Former President APJ Abdul Kalam had refused to clear Justice Bhallaâ€™s elevation as Chief Justice of Kerala High Court and had returned the file to the government over allegations that Justice Bhallaâ€™s family was involved in a land scam worth crores.

NDTV citing a sub-divisional magistrate’s report points out that Justice Bhalla’s wife Renu had bought 7,200 sq meters of land in Noida, whose market value at that time was allegedly estimated to be worth Rs 7.2 crores, for Rs 5 lakhs.