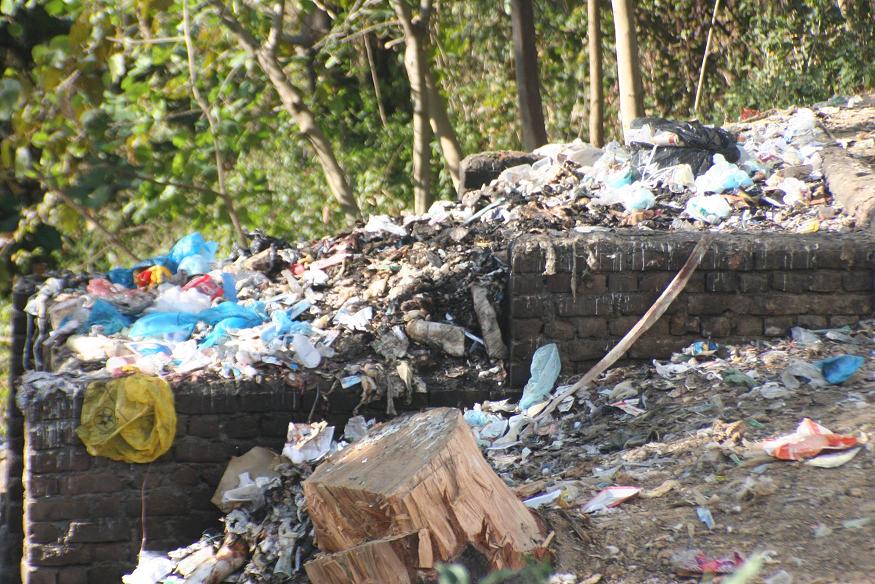 PALAMPUR: The waste generated from hospitals and medical health institutions has become a major source of environmental and public health problems in Himachal Pradesh and it immediately requires safe handling and secured disposal. Most of the waste generated by the health institutions is non- hazardous. One of the unique waste stream from the medical institutions is the infectious waste that contain live pathogens need special treatment and disposal. In the absence of any treatment plant, it has been noticed that the liquid waste from the hospitals here find their way to drains and the solid wastes are disposed in municipal dumps.

The extensive use of plastic in the health institutions is resulting in the sharp increase of waste which needs special treatment plants. In fact the plastic has invariable replaced glass in the medical institutions where earlier the glass was being used. Despite the fact that Kangraamd Mandi are the biggest districts of the state where there are large number of private and public health institutions including a Government Medical College at Tanda. But no efforts have been made in past ten years for the scientific handling of Bio Medical waste in the district.

At present most of hazardous and non hazardous waste is being thrown into local Khuds and streams. Later the water of these streams is tapped for the public drinking water supply schemes. One can see in the towns of Kangra, Mandi , Una and Hamirpur that the medical waste is being dumped in local khuds and road side. These streams are the major source of drinking water supplies in lower areas. It is most unfortunate that Irrigation and Public Health Department also has no water treatment plants for many water supply schemes and the people had left with no alternative except to take contaminated water.

The public day by day is becoming aware of the dreaded disease such as cancer, HIV, Hepatitis, jaundice, typhoid ,and other epidemics that spread through contamination of water. It has been established that hospital wastes are potential source for spreading such disease. The death toll because of these disease has also gone up in this district. Official sources reveal that water born disease have become quite common here and every fifth persons is suffering from the same.

In view of the indiscriminate disposal of bio-medical wastes and increasing concern on the health and environment, the government of India has taken up on priority to regulate the wastes generated in the medical and health institutions. Despite the fact that the necessary amendments have also been made in Environment And Forest Protection Act,1986, twice in 1995-96 and 1997-98, 2002-03. The notifications to this effect was also circulated to the states. subsequently , Bio- Medical Waste Management and Handling Rules-1998, were also forwarded to the states by the union government for further action. These Rules provide for a control on the generation, handling of all biological and medical waste, the hospital waste being in the major waste categories. But it is sad state of affairs that neither the Himachal Pradesh government nor the has not gone through these important notifications and rules framed by the government of India. Therefore, various nursing homes and health institutions are openly flouting these rules not only in entire state in the absence of any check from the government.

The Municipal Councils in the district are also openly flouting these rules by dumping the entire medical waste near the towns. The District administration is well conversant with the prevailing situation but has become a silent spectators. Most of the Municipal dumps are situated on the National Highways emitting foul smell all the time. Senior Officers who pass through these roads daily do not bother to initiate any action against the defaulters.

Despite spending crores of rupees on the protection and conservation of environment still the state has been facing serious environmental threats in different fields. Besides, various foreign aided projects have also been launched in the state to check the environmental degradation in different districts, but nothing has been done sincerely in this field so far. State is loosing its vegetation cover in fast speed. Illicit felling indiscriminate mining and quarrying is going on unchecked . Even protected forests have not been spared by the anti social elements in past ten years. Experts have held our political set up responsible for all these evils. Time has come that state needs more stringent laws to deal all these menace.