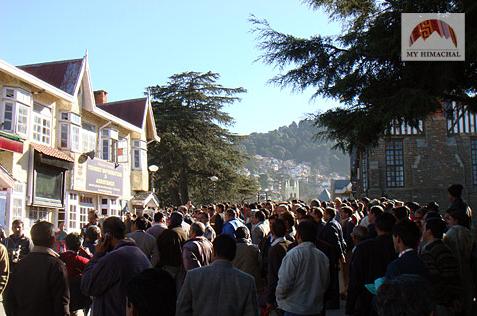 Shimla: The Himachal Pradesh Cabinet meeting is scheduled at today. It is expected that the meeting is organized to look forward upon the dissolution of the Virbhardara Government as Bharatiya Janta Party has won the election with simple majority.