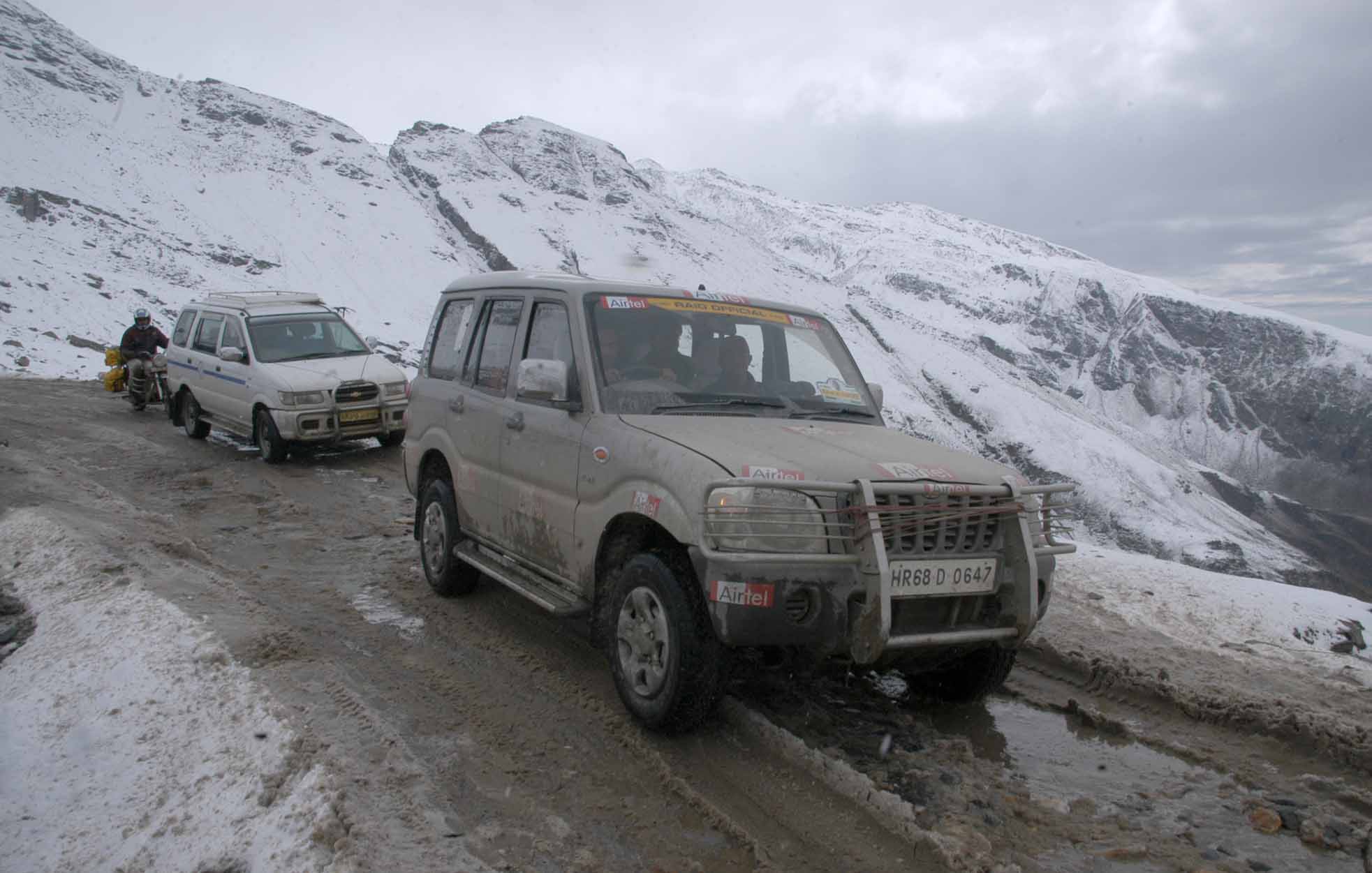 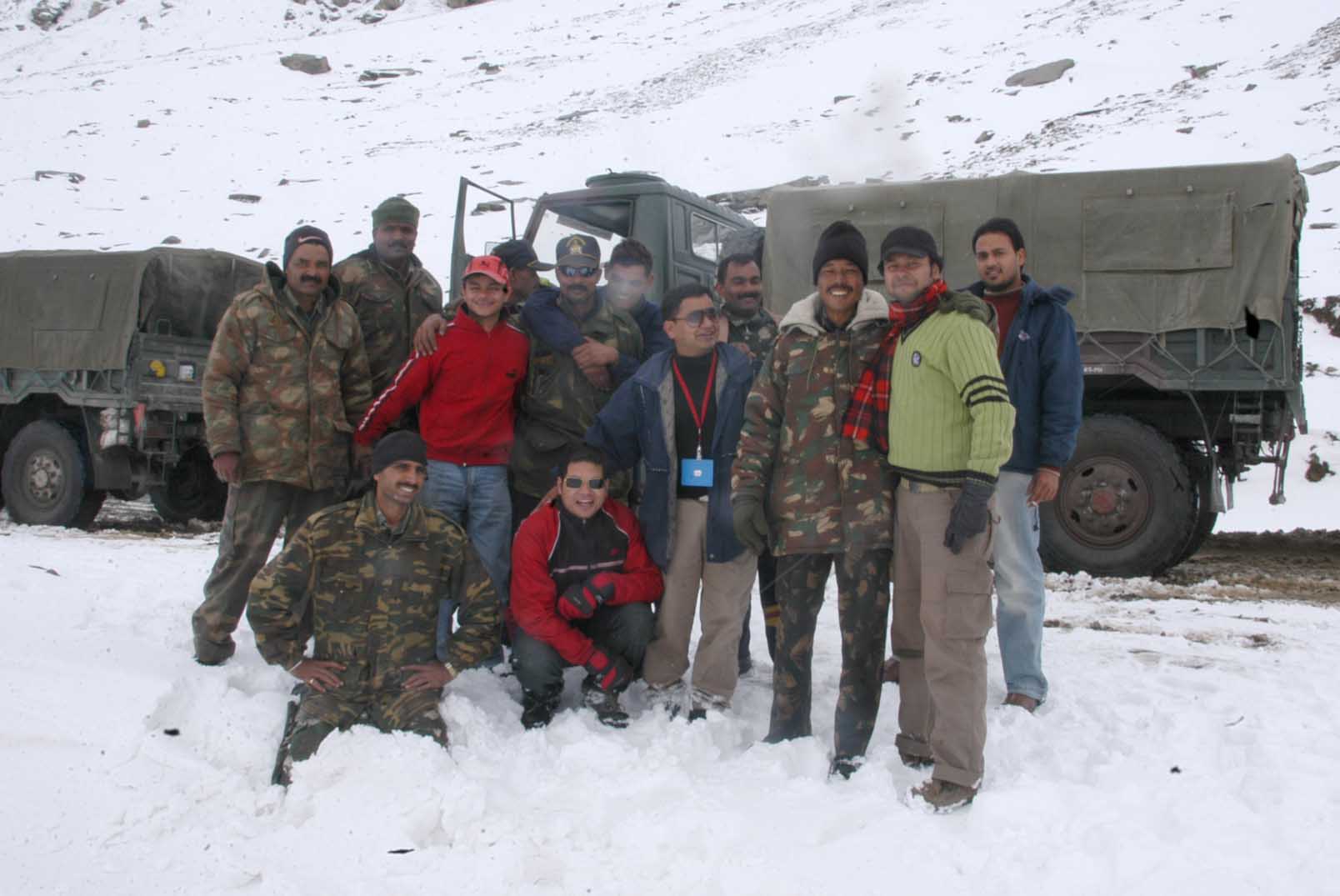 Manali, October 6, 2007 : Suresh Rana of Kullu has become the Raid de Himalaya champion after rally was officially called of due to the heavy snowfall on the upper reaches of Lahaul and Spiti. Meanwhile all the rallyists landed safely back home Manali from Keylong. The result was declared on the basis of the completion of three legs of Raid de Himalaya. Ashish Saurabh Maudgil becomes the champion in extreme two wheeler category while Rajesh Chalana steals the show in Adventure four wheeler category.

All the winners will be honoured by the Maruti Suzuki and Airtel officials in a felicitation ceremony which is to staged tomorrow in Allied Sports and Mountaineering Institute, Manali. Rallyist will also be honoured by 35 titles instituted by Airtel. This ninth edition of Raid de Himalaya was organized in association with Bharti Airtel, HP tourism, J&K tourism and Indian Army.

Following are the results :