DAGSHAI: Mr. V.S. Kokje, Governor Himachal Pradesh has stressed upon the need to impart quality education blended with moral fiber and spirituality. He said the quality education was a tool to guide younger generation in right direction. “The education that lacked spirituality could lead to disaster. The education should make one capable to contribute in country development.” He was addressing teachers, guardians and students of Dagshai Public School (DPS) on its 50th founders’ day function here today. 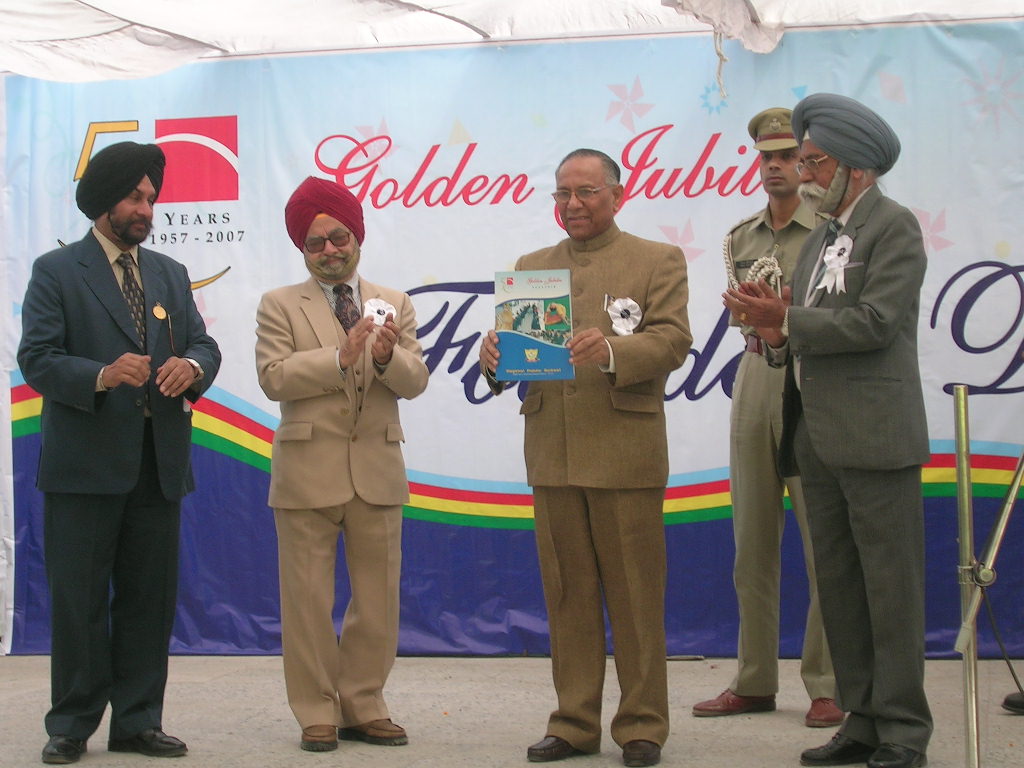 Mr.Kokje said, “It was British that had bought formal education system in our country. They needed an educated class that could run their affairs in state machinery and administration. It was a plot by British to get gain for them as they lacked manpower. It was that educated class of Indians that used education for their own country and brought freedom to our country. The need of the hour was to impart meaningful education.”

The Governor praised the private education institutes to fill deficit on education front in country. He said, as per Supreme Court ruling the primary education to everybody below the age of 14 was compulsory. The government with its meager resources was not in condition to meet the requirement. It was in fact private institutions that were helping to provide education to all, he maintained.

The Governor praised the DPS faulty for its relentless efforts to produce good academic results. He also inaugurated an exhibition put up by the students on the occasion.

Sardar Saran Singh, Chairman, DPS said that the school has restricted its student’s admission to only 250. The idea was to keep healthy student and teacher ratio, he maintained. The DPS main focus was to give extra care to each student. Every student was like jewel to us. The 100 percent 1 st division results of school was testimony to it. Mr. Sardar Saran Singh further said that it was reputation of school due to which good number of foreign students was getting enrolled here.

Rana Gurjeet Singh , Congress MP from Julundhar in Punjab who was ex student of DPS said that it was DPS from where I got basic lessons to get excel in life. Mr. Singh who joined DPS in 1969 and left 1972 said the faculty at that time was kind enough to treat its students like family.

On its success on political front, he said I had never do anything wrong in my life. It was sheer hard work and luck due to that he reached to this position now. Mrs. Sushila the mother of late Shafali Choudhry the first woman Pilot of the Indian Air Force and ex-student of DPS also addressed the gathering.

A colourful cultural programme was also presented by the students. 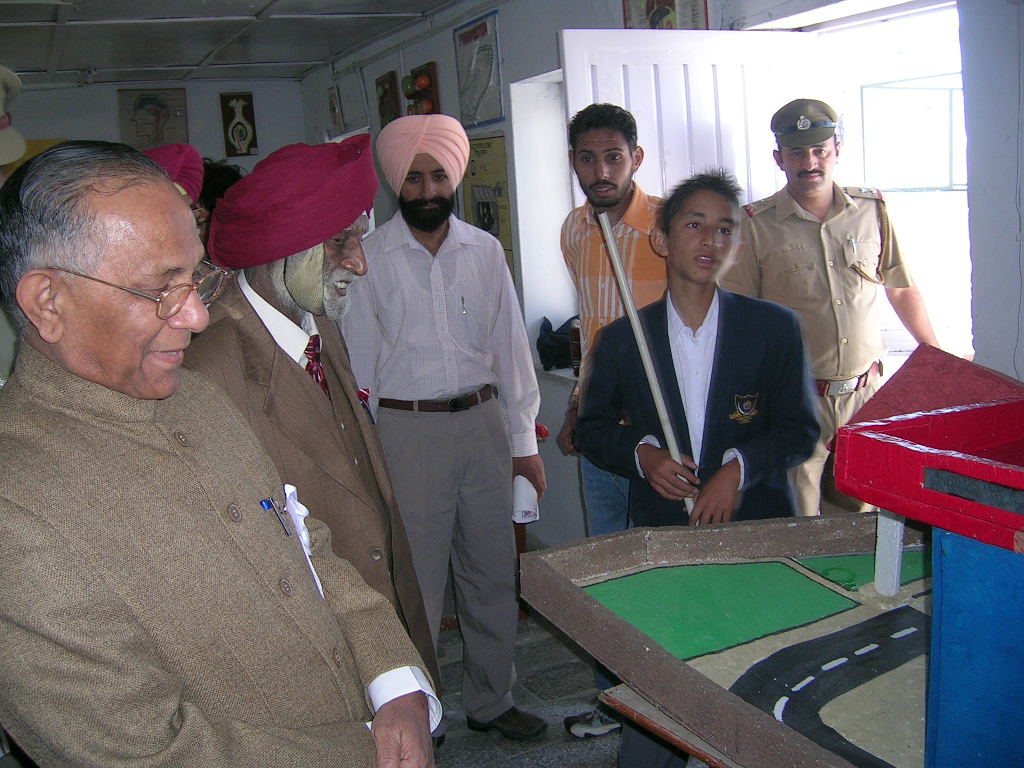