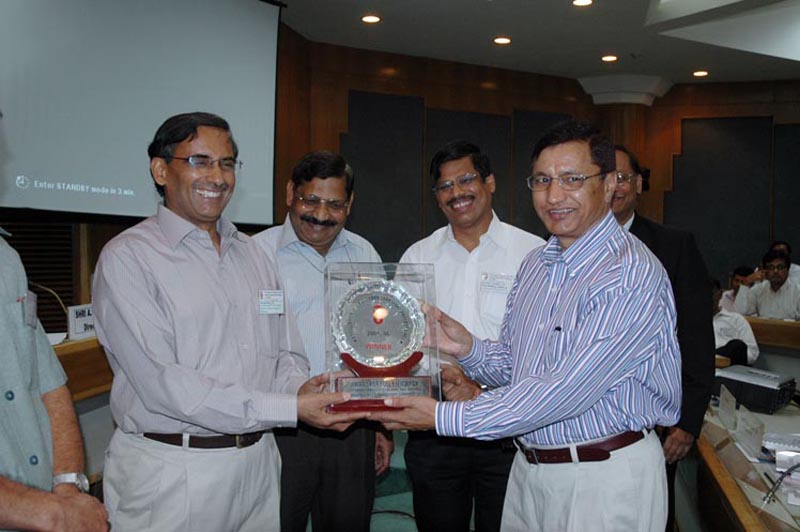 Shimla: The state transporter, Himachal Roadways (HRTC) was conferred the best productivity awardfor 2005-06 by the Association of State Road Transport Undertakings at a function in Delhi, an HTRC spokesman stated.

Brahma Dutt, secretary ministry of road transport and highways conferred the award at the annual conference of the state transport utilities which was received by TC Janartha, managing director of HRTC, he added. The state corporation was commended for have achieved best performance parameters on minimum operational costs, highest mileage per liter and having made a quantum improvement in diesel usage which saved Rs 2 crore for the corporation, said the spokesman.