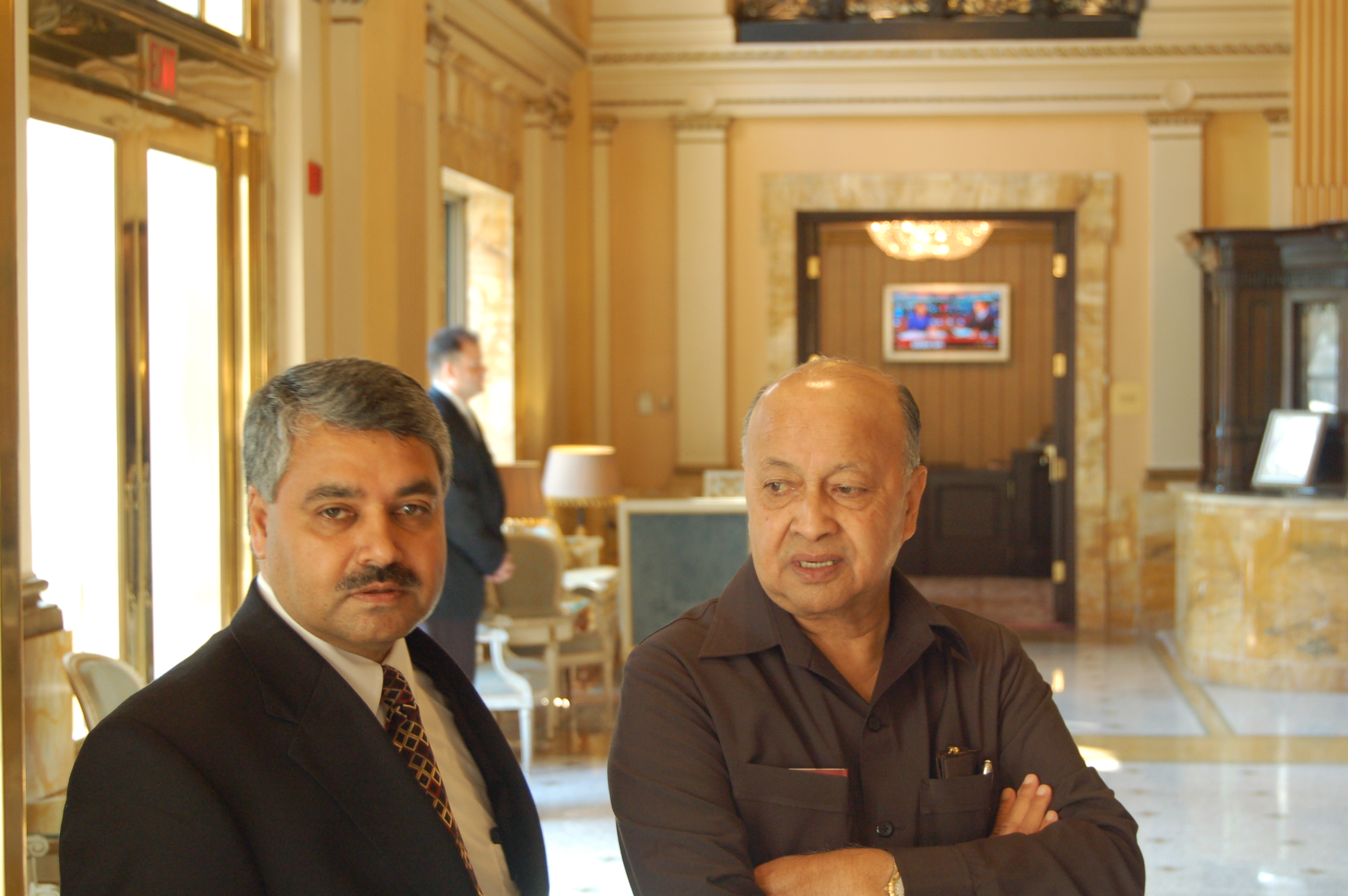 Mr. Virbhadra Singh is visiting USA from October 7 to 12 heading a delegation comprising chief secretary Ravi Dhingra, finance secretary Arvind Mehta and other officials to hold discussions with the World Bank about funding of various projects and to hold meetings with the captains of industry in the USA to woo foreign investment.

Mr. Singh apprised the group of present development and future growth plans of his government. â€œThe development record of Himachal Pradesh is impressive, â€˜â€™ remarked Dr. Bhugol Chandel, president of My Himachal. â€œ These bank loans are very beneficial to the state. The 90 per cent grant through the Government of India make these loans a great value,â€ added Dr. Chandel.

The projects to be discussed during this visit include additional funds for the state road project to the tune of $ 412 million for which the PWD had already conducted feasibility studies.

The development policy loan of $200 million for the state had already been sanctioned by the bank. He will also hold meetings with the captains of industry in the USA to woo foreign investment.