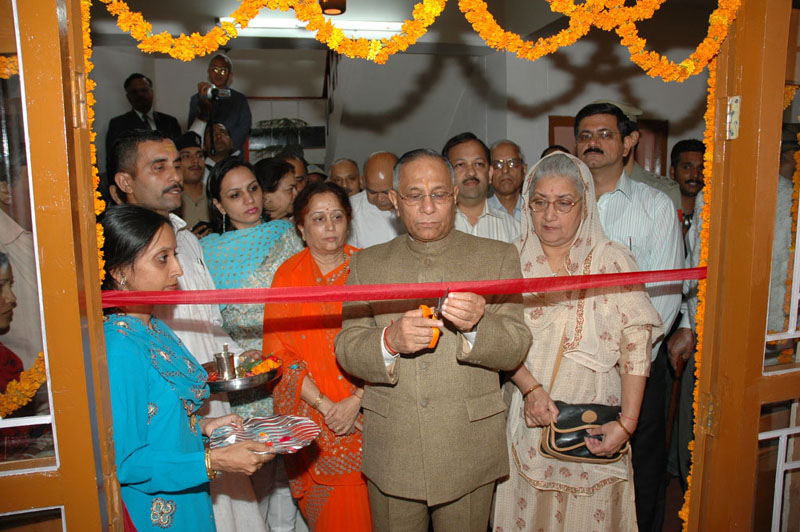 Dharamsala:
Governor VS Kokje said that there was a need to protect and promote the distinct identity of the Kangra School of paintings. Governorinaugurated Kangra Painting Training School at Dharamsala today.

“Besides popular themes from ancient Indian mythology, those from Mughal, British as well as modern era should be depicted,” said Kokje.

Speaking at the Kangra Art Promotion function at Dharamsala the governor said that the responsibility of popularizing of the art lay with the artists as it would help them to earn well. “Incorporating modernity there was a need to preserve the originality of Kangra painting,” he said

Lauding the efforts of Kangra Art Promotion Society in reviving Kangra Paintings, Kokje said that there was a need to undertake research and cooperation with artists and institutions associated with Rajasthan and Madhubani style of paintings could be sought 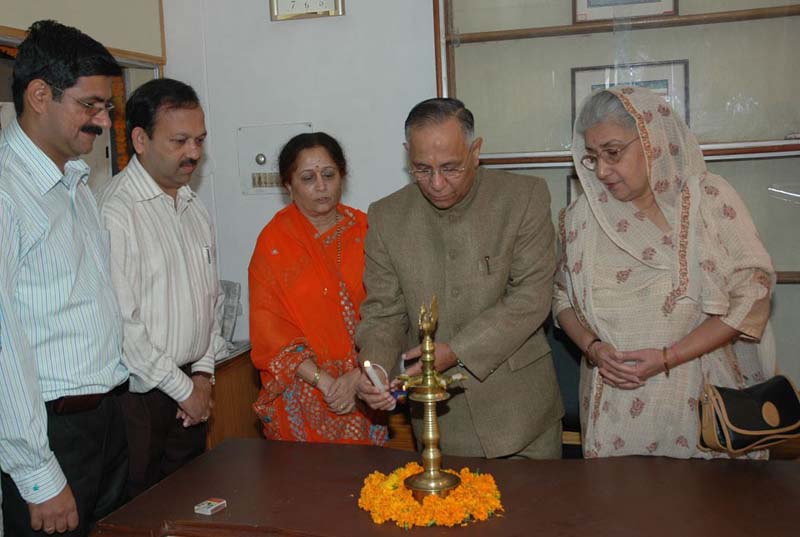 .
Kangra paintings are an offshoot of the school of Pahari school paintings that were patronized by the Rajput rulers between the 17th and 19th centuries.