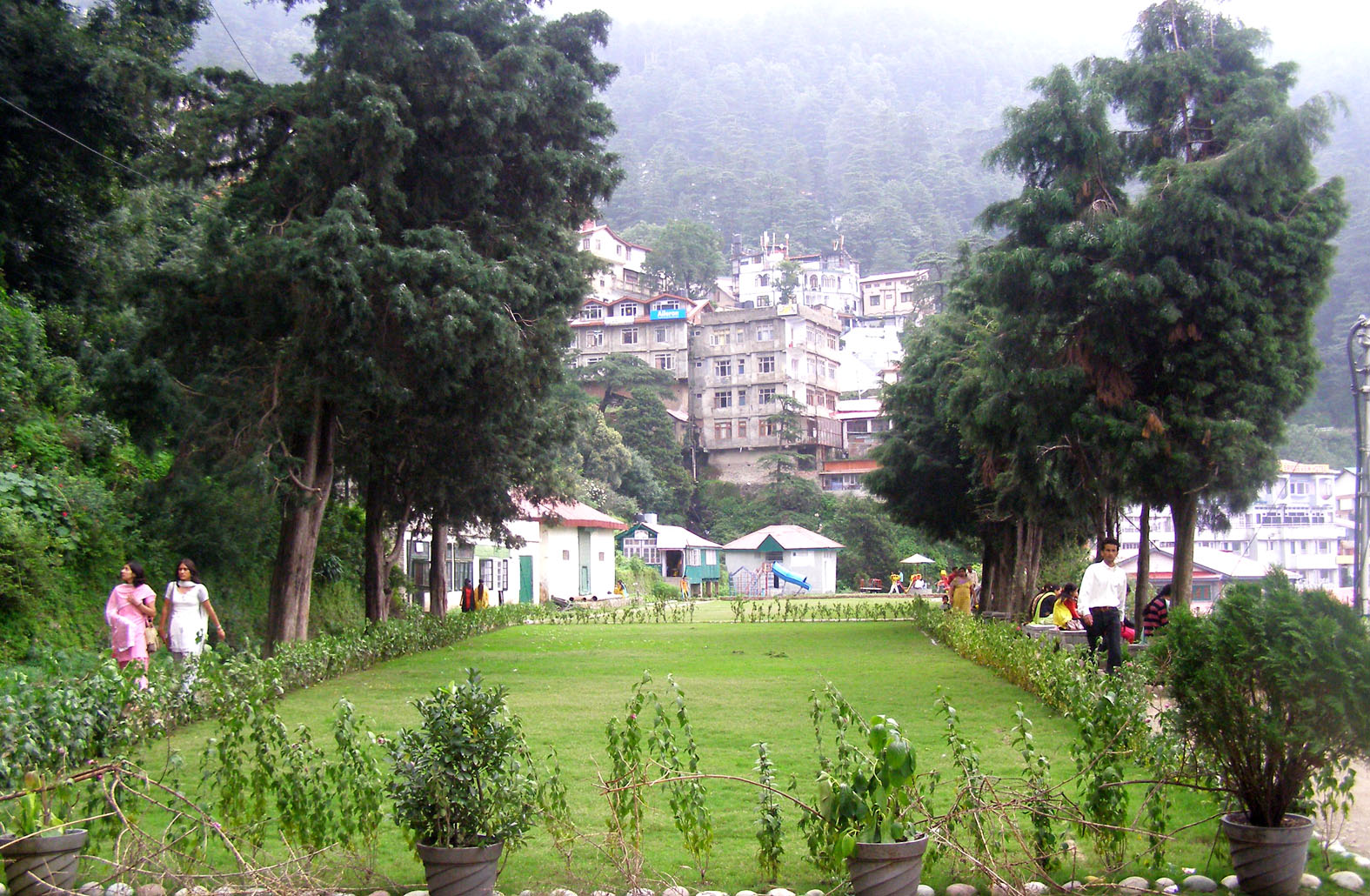 Shimla : The only single park in the heart of Shimla is to be beautified very shortly. The Ladies Park, also known as Rani Jhansi Park, now to be the part of Jwaharlal Nehru Urban Renewal mission, a central govt. sponsored project. Under this project the Rani Jhansi Park will get at least 4 crore rupees for its beautification. Mr. Narender Kataria, Mayor Shimla, said that the Park will be transformed into a complete new look. The Himachal High Court has already banned political rallies in this park in 2003, saying such activities defeated the purpose for which the park was developed. The court in its order said the park should be developed for the amusement, entertainment and relaxation of the public and allowing such activities would defeat the very purpose of the park.The order was passed on a PIL and a direction was sought for its better development.

After that Shimla Municipal Corporation Commissioner had filed an affidavit saying that final conceptual drawings of the Ladies Park were with the Chief Architect of the state and efforts were on to expedite the process. He also informed the court that a tailoring center and a HPSEB substation were functioning from the park. The court said, â€œThe affidavit is not satisfactory to our expectations, as neither it has indicated any time frame for the completion of various stages of the park, nor does it give the complete picture of the execution and completion of short term measure for the use of the park by public.â€