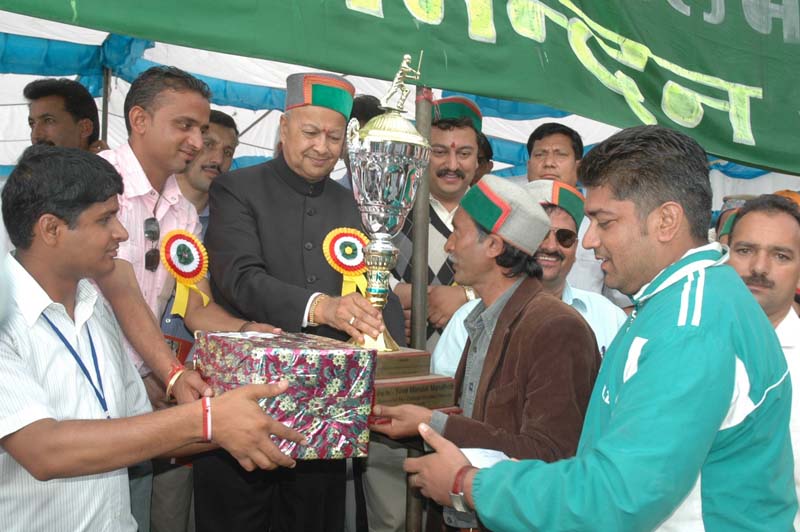 Chief Minister congratulated Yuva Mandal, Mandhole for maintaining regularity in the organization of Rani Ratna Kumari Cricket Tournament which was gaining popularity with every passing year. He said that such activities had been instrumental in boosting the sports activities in rural areas which was necessary for overall development of the State.