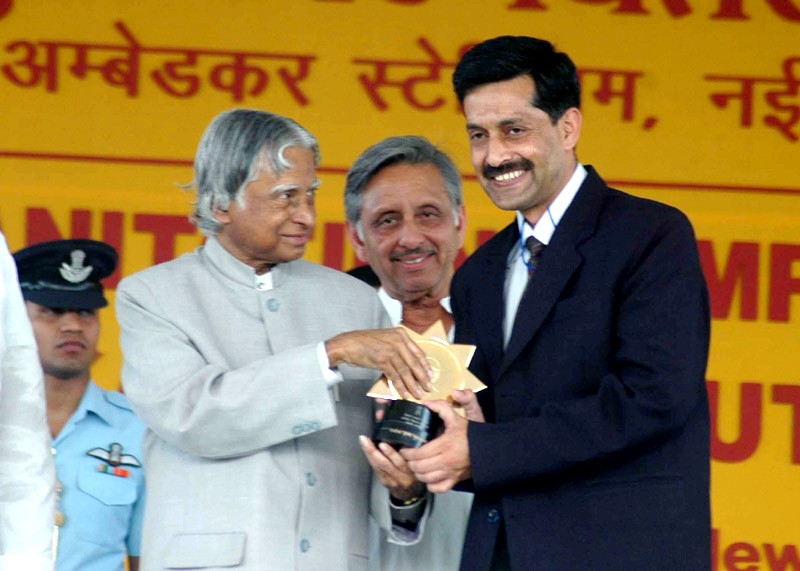 Panchayats were open defecation free and awarded under Total Sanitation Campaign. Out of the 22 Gram Panchayats,

17 Panchayats are of Mandi district,

and 1 each of Chamba, Kullu and Kinnaur districts.

Prize money of the award was Rs. 5 lac for panchayats having population above 10,000,