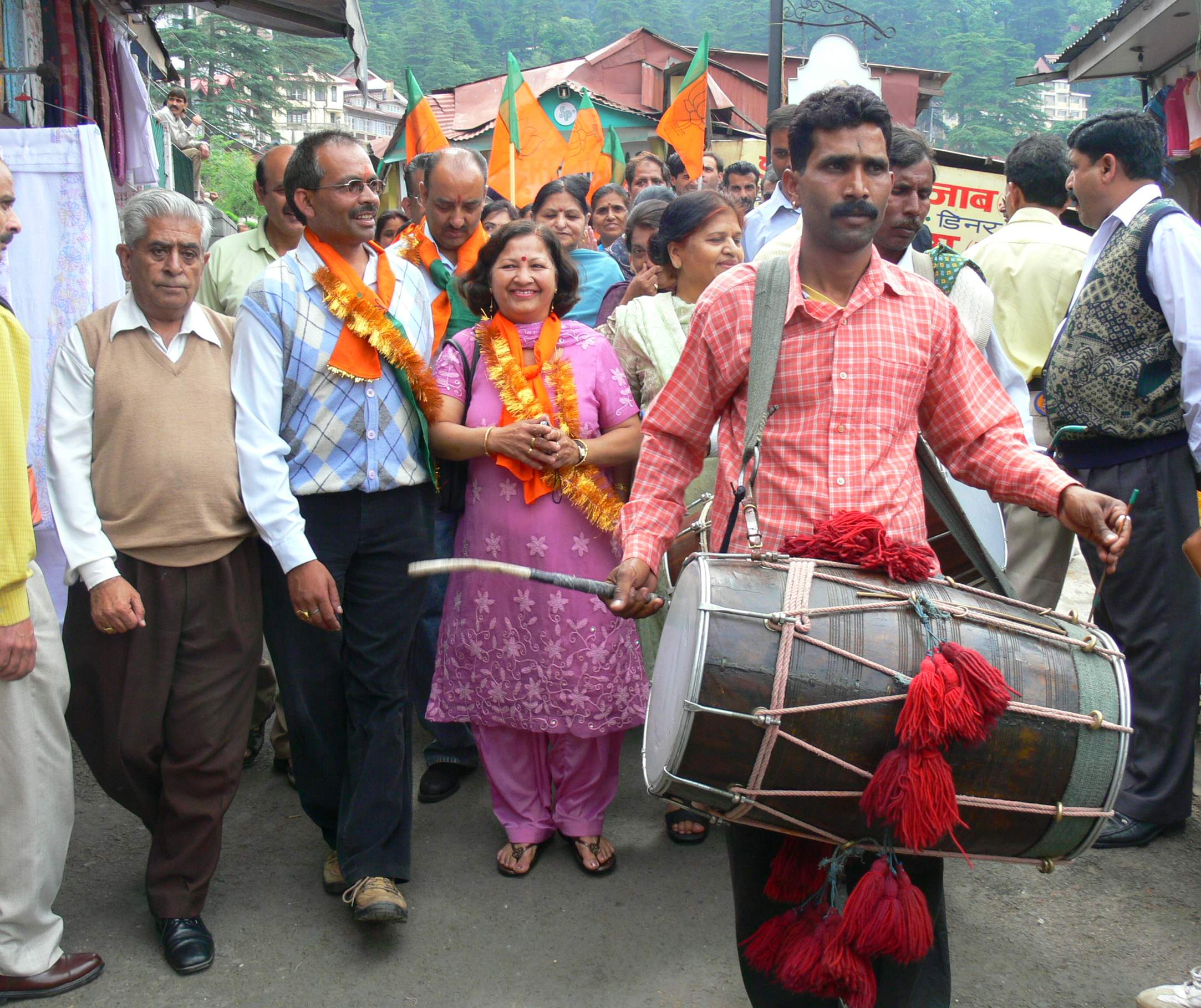 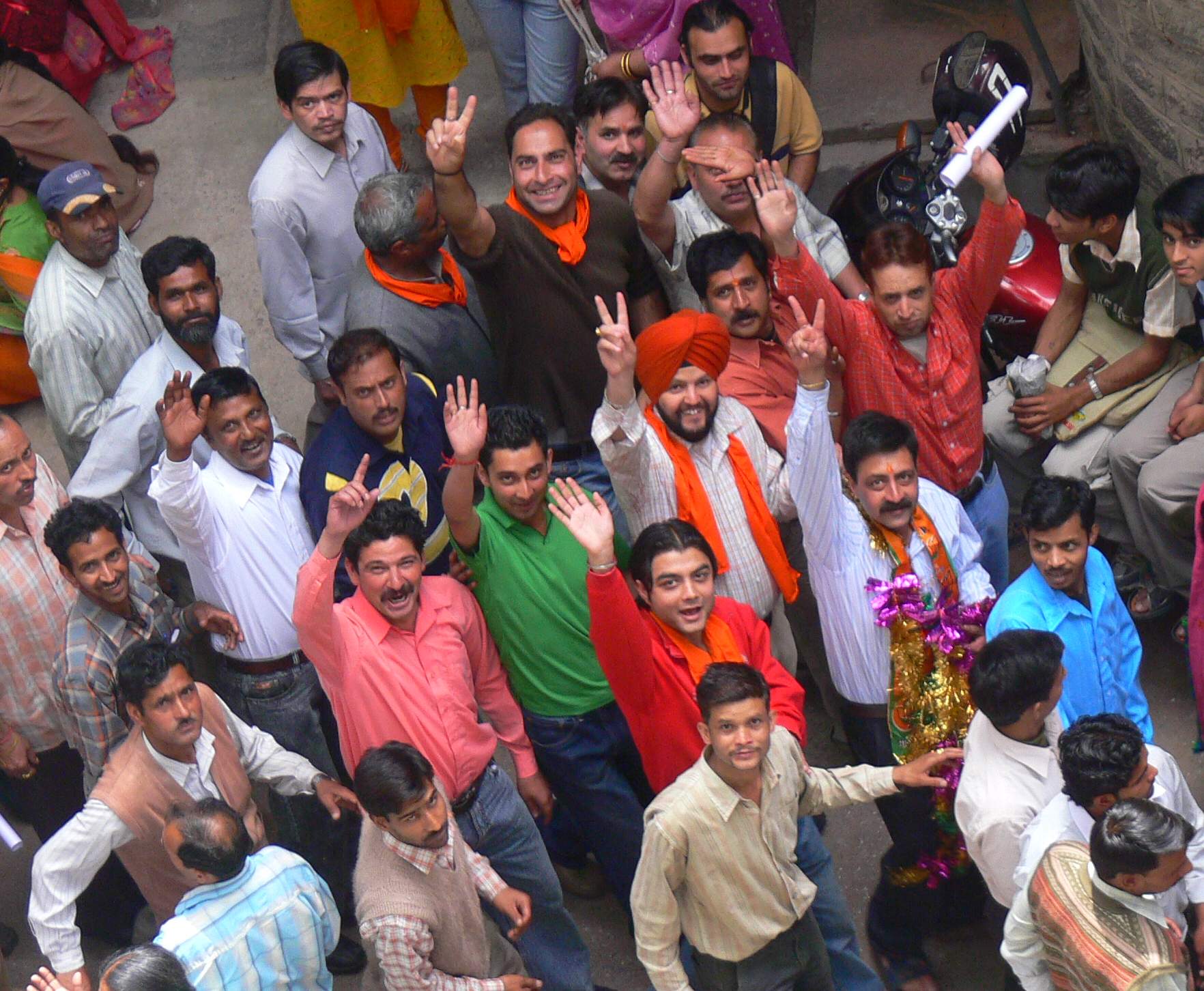 Shimla : Its for mini Assembly first before the Assembly Poll. With the date of the Shimla Municipal Corporation (MC) elections being scheduled on May 23, the capital city is getting ready for polls. Congress, BJP and CPIM, all three major political parties are busy these days in screening of candidates for the election. The state election commission has announced the poll schedule. Both the ruling congress as well as the BJP is concentrating on the poll, with is being considered a mini Assembly Poll.

The team BJP is lead by former state Chief and member of Parliament Mr. Suresh Bhardwaj and Congress headed by State Irrigation and Public Health Minister Thakur Kaul Singh. The Election strategy of CPIM covered by former MLA Mr. Rakesh Singha. As the time came closer for Congress, Chief Minister Shri Virbhadra Singh would be the star campaigner in the poll, the BJP is going to involve former Chief Minister in campaign, Prof. Prem Kumar Dhumal and Shanta Kumar alongwith them state BJP in charge and Former CM of Delhi Mr. Sahib Singh Verma is also holding meetings with the local leaders.

At present the Congress has majority in 24 member MC, as 16 Councilors are from their party. The BJP has seven members and CPIM has only one. With the merger of New Shimla. Tutu and Dhalli in the MC the number of wards have been increased to 25. Major issues for the BJP in these elections are water crises, water tariff, Jaundice outbreak in the city and encroachments.

The other hand Congress would list achievements like inclusion of Shimla in Jawahar Lal Nehru National Urban Renewal Mission and retention Policy for the city. With all this, the State Election Commissioner is little stiff this time. There are many legal duties for a candidate to follow this time. Under the section of 13-B of HP MC Act 1994, the candidate should not cross the limit of Rs. 15,000 for campaign and poster should not displayed on Public places also.

Seruting of Nomination on 5th May 2007

Withdrawal of Candidature on 7th May 2007

Date of Poll on 23rd May

Counting and declaration on 25th May 2007