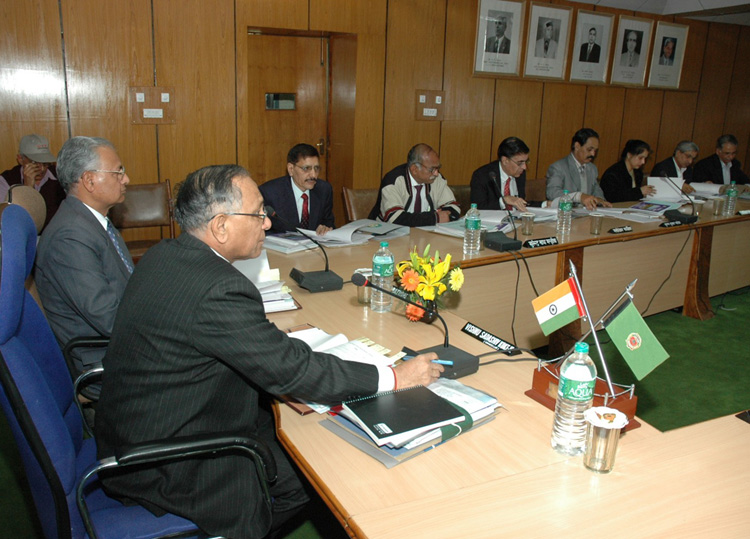 He said that Himachal is an agrarian State where around 80% population is dependent on agriculture and they need specific technologies to enhance their income. Such technologies can be adopted through research and without putting burden on the economy of a common farmer, he added. He further said that as most of the farming in the Sate is rainfed, acceleration of research efforts in this direction can really make difference. Efforts should be made to bring more area under irrigation so that more and more farmers are advised to grow high value cash crops under irrigated conditions, he added.

Governor further said that around 31000 farmers participated in 726 training camps and another 32000 farmers participated in Kisan Melas and Kisan Goshthees during last years. He said that efforts must be made to get feedback from such trainees and participants whether they really got benefited from such training and extensive efforts and now many of them applied newly acquired skills on their farms. He said that transfer of relevant technology to the fields is a very important aspect and State has 12 Krishi Vigyan Kendras catering to the needs of all districts. These kendras should be more vibrant so that farm based problems are solved at Krishi Vigyan Kendra levels, he added.