Speaking on the occasion, Shri V.S. Kokje said that sports activities encourage the budding sports persons and provide them an opportunity to come forward to exhibit their talent. Sports activities also contribute towards inculcating the spirit of sportsmanship among the participants besides keeping them physically and mentally fit, he added. 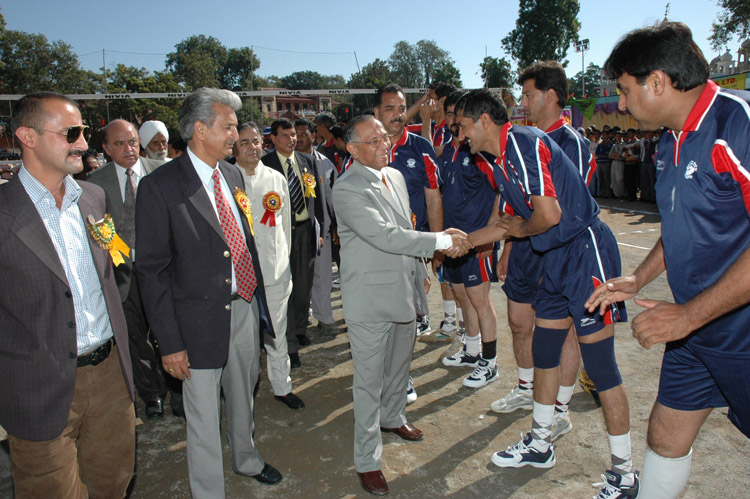 Shri Kokje said that the endeavour of organizing sports competitions of employees deserve appreciation as it provides them opportunity to take time out of daily routine and added that the importance of sports in life is much more when we play with great enthusiasm alongwith sportsmanship. Such tournaments develop goodwill and spirit of unity, he added. Shri Kokje also said that sports should be played with a sense of healthy competition.

Earlier, Governor also released a souvenir on the occasion. A colourful cultural programme was also presented by the local school children.

Kanwar Shamsher Singh, Chairman, HPSEB welcomed the Governor and detailed out the sports activities being held during the tournament.

As many as 250 participants of 18 teams drawn from different states of the country were participating in the tournament.