From learning bridge to competitive bridge, there is ample software to play bridge. There is an ‘artificial intelligence system’ that mimics human behaviour and plays with and against you on the Internet. 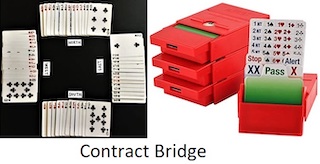 It was in 1969 that my Boss introduced me to ‘bridge’ in the Dharamshala Club^. To begin with, I was supposed to sit and watch until for the sake of foursome; to be a scapegoat! I felt nervous out of fear of looking foolish and stupid. Often, I was fixed up with a partner who yelled at me. 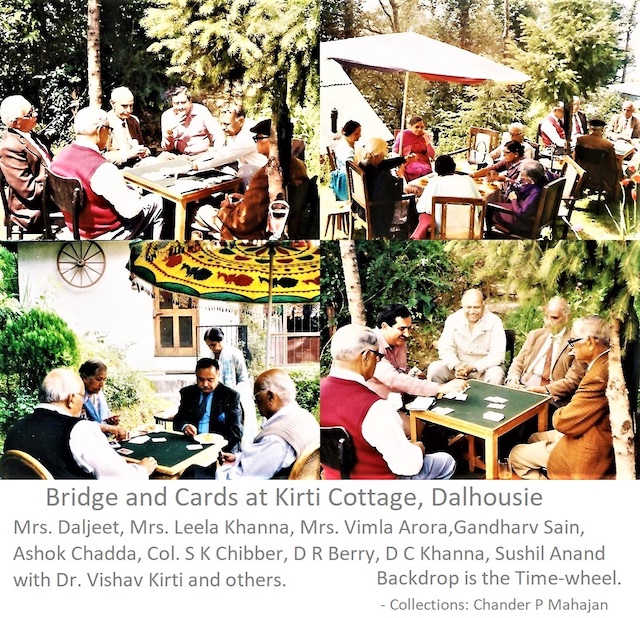 Amidst punches and thumping on the table with bouts of verbal fisticuffs; some rash players created swings out of thin air. Getting violently emotional on the appearance of the ‘dummy’, Intimidated, they lectured. Aggressive game bidding; trying to take over the opponents with speculative doubles and silly slams was a fashion.

The Boss* was a genius, indeed. I was impressed by his creative bidding and technical skills. He was excellent at making deductions based on the opponents’ reactions and signs of confidence and discomfort. He worked those observations into his count-based conclusions. 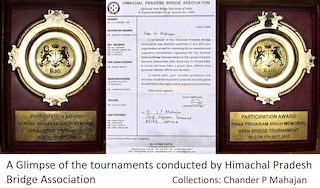 He remembered the bidding and how the card play went. For any card combination that comes up, he knew the best way to play it.

He was brilliant, with an extraordinary card sense. Playing against him was always a thrill and felt different when he was at the table. After the game, he was very friendly as he would often chat over the hands played. We played the graded strong club. 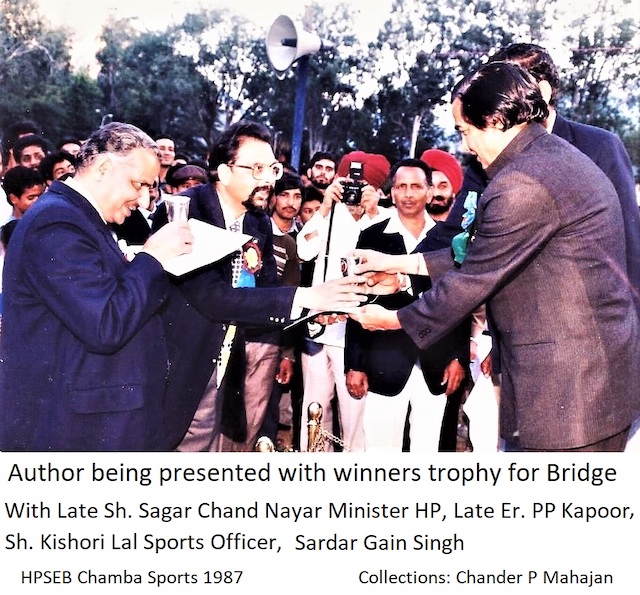 However, all that is expected is to ‘fix up your convention with the partner before the game starts. Also, the major precept of active bridge ethics is the principle of full disclosure where all information available to your partnership now must be made available to your opponents. 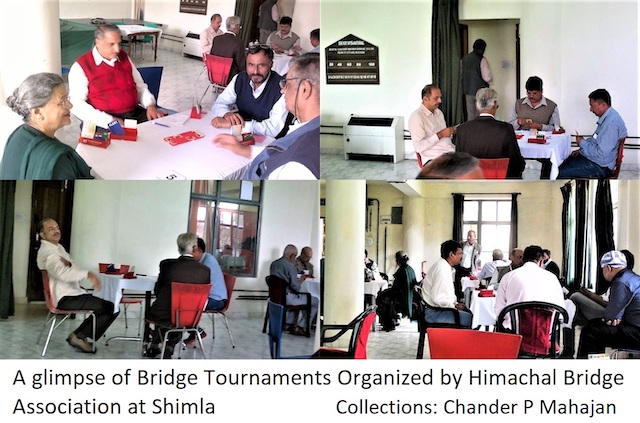 After all, one has to be patient and understanding (even as a rule).  The object of play is to make or break the contract. It is still a fair fight even when you get lousy cards.

The purpose of “bidding systems and conventions” is to relay information about the strengths and weaknesses of your hand to your partner.

“Opener” is the dealer who makes the first call. The bidding consists of going around the table in an auction to make a contract on how many tricks out of thirteen your side will take with what suit as trumps. The final bid becomes the “contract” which can be doubled & redoubled by the players, taking turns.  There are certain guidelines for making bids; a legal “table talk”.

Once the bidding is over, the play begins. Whoever is playing the hand is the “declarer” because that person has declared the “trump suit” or “no-trump” (without a trump suit). The “dummy”(silent) is the declarer’s partner and places the hand face-up on the table after the “bidding” is done and the “opening lead” is made by the player on the declarer’s left. The other two players are the defenders of that hand. 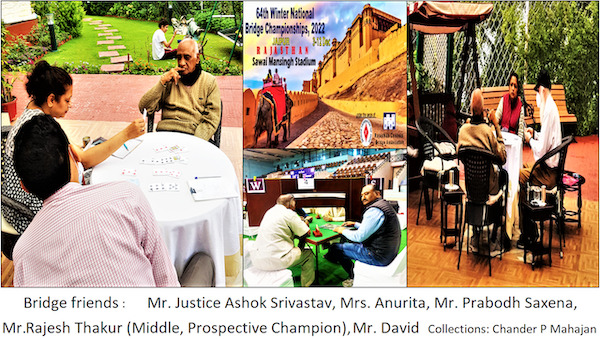 For Anurita, a great bridge enthusiast; a table cover is a major element of the game play; the bridge cards will slide more easily and elbows could be placed comfortably. She likes good aesthetics and patterns, though it is more often plain white, off-white, or ivory table linen; spick and span. Natural fibers feel good and absorb messes quickly. Rather than tablecloths out there that feel a bit too fancy or frilly, it is the drop length and hem type. The table skirting tells the tone of the ‘place and the play’.

Better to play with bidding boxes. However, during a game of competitive bridge, the players are not supposed to speak to each other and must communicate through these bidding boxes by taking a card from their box, turn by turn, to show the bids they want to make.

I played with these kinds of boxes in ‘Haslev Bridge Club’ (Denmark) for the first time, way back in 1983.

No two deals are the same. Never-ending variables in bidding, playing, and scoring of the game make the permutations and combinations that keep the game fresh and exciting. 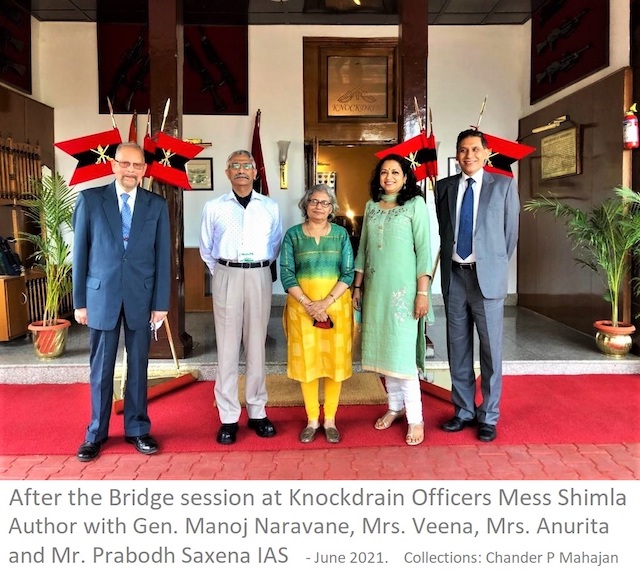 From learning bridge to competitive bridge, there is ample software to play bridge. There is an ‘artificial intelligence system’ that mimics human behaviour and plays with and against you on the Internet.

Bridge game rules start simple but get progressively more complicated. Perhaps, there are over 5000 books on the subject; and umpteen magazines over the world.

No one makes the right play all the time. However, concentration and judgment raise the level of proficiency. Above all is a reputation. “Very smart people can also be terrible at the bridge”. Now after a lifetime, I am acquainted with the players who are uniformly polite and calm.

^ Has the distinction of hosting one of the early bridge tournaments organized by the late Sardar Jagmohan Singh, founder of the Himachal Bridge Association affiliated with the Bridge Federation of India. The author had been the Hon. Secretary of the Club.