Chennai: With migratory birds arriving in large numbers in Tiruchi district, with a majority alighting at the Killiyur pond, the bird enthusiasts of Tamil Nadu have reiterated their demand for declaring the pond as a bird sanctuary.

The migratory birds arrive in large numbers in the months of December and January. Migratory birds, according to bird enthusiasts are classified into inter-continental, inter-state, and inter-district.

Doctor and bird enthusiast from Kerala Johnson Arattu, who regularly reach Killiyur to watch the presence of migratory birds, said: “Migratory birds have arrived in large numbers and we could spot around 50 varieties of birds. We urge the government to declare Killliyur as a bird sanctuary.” 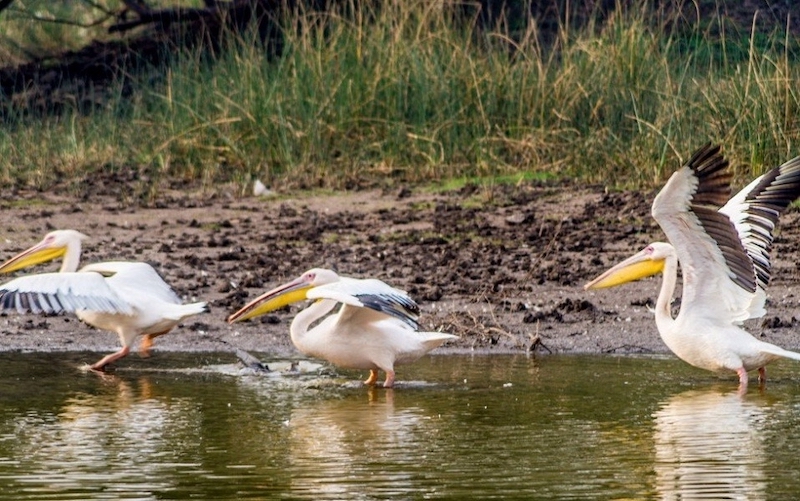 “Migratory birds arrives in places where there is natural wealth and this is an indicator that the eco system in this area is clear,” Arattu said.

Other varieties of birds like pelican, Cotton Pingy Goose and open billed storks have also arrived in the lake.

The Tamil Nadu Forest Department has also commenced a survey of the birds arriving in the area and will also do an awareness programme on the importance of arrival of these birds.

A senior Forest Department official said that the Killiyur lake has to be declared a bird sanctuary “and we have already presented an application to the Union government for this”.

“The large number Of bird varieties that flock at this place is in itself a clear message that Killiyur is qualified to become a bird sanctuary.”