Shimla: The Himachal Pradesh High Court on Wednesday dismissed a petition against a government order on termination of all extensions or re-employments accorded by the previous government with immediate effect.

Sharma argued that he retired from the post of tehsildar on March 31, 2021 and the state had formulated a policy for re-engaging retired employees for one year on a contract basis so that their experience could be utilised meaningfully.

The post of tehsildar (bank recovery) was lying vacant with the Himachal Pradesh State Cooperative Bank. After approval of the board of directors, the petitioner was assigned the post of tehsildar on April 6, 2022, on contract and on a fixed salary.

The petitioner joined the office on April 13. However, in view of the recent change of government, a letter was issued on December 12, whereby all extensions or re-employments accorded and operative were ordered to be terminated forthwith except in government medical colleges.

As a fall out and direct outcome of the letter, the services of the petitioner have been terminated. Aggrieved by the action, Sharma filed a petition with prayer to quash and set aside the order of the government.

Counsel for the petitioner argued that the services of the petitioner could not have been terminated without following the basic principles of natural justice and fair play and the action of the respondents is in violation of the provisions of Constitution of India, more particularly, Articles 14 and 16 thereof. 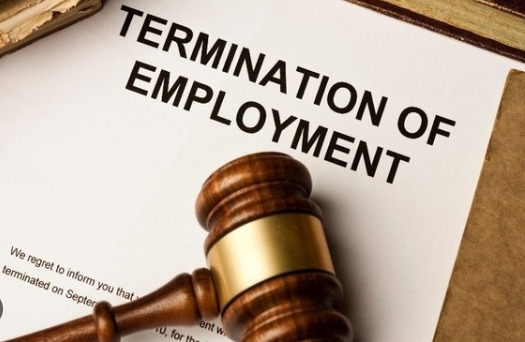 After hearing counsel for the petitioner and going through the record of the case, the court found that nothing prevents the respondents to review the policy. It observed that it is more than settled that policy can be reviewed by the competent authority from time to time.

The court can interfere with the change in policy only after being satisfied that the same is irrational or perverse. Noticing that the petitioner was not re-employed after giving wide publicity and that too by inviting the best talents, the bench said it found justifiable reason to withdraw the earlier decision to grant re-employment.

“It is in the larger public interest that the services of the re-employed needs to be dispensed with as the retired employees per se do not have any right of re-employment,” the bench observed.

The court didn’t find the decision taken by the respondents as unreasonable or arbitrary and found no merit in the petition and accordingly dismissed it.