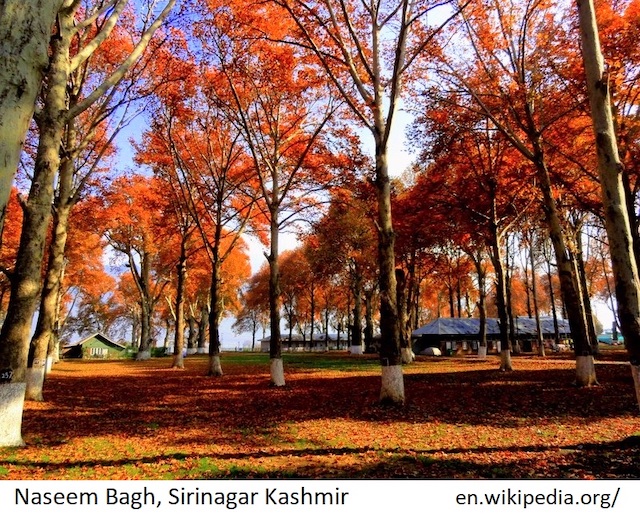 The couplet tells my tales- having lived in the valley, from time to time from the fifties; right from my boyhood. I wish the poet were here to take my admiration.

Shikara and the donga ride over the startling lakes is an unforgettable experience of a lifetime. Boating out the turbulent waves of river Jehlam through Baramulla is an excitement mingled with a sense of fear. 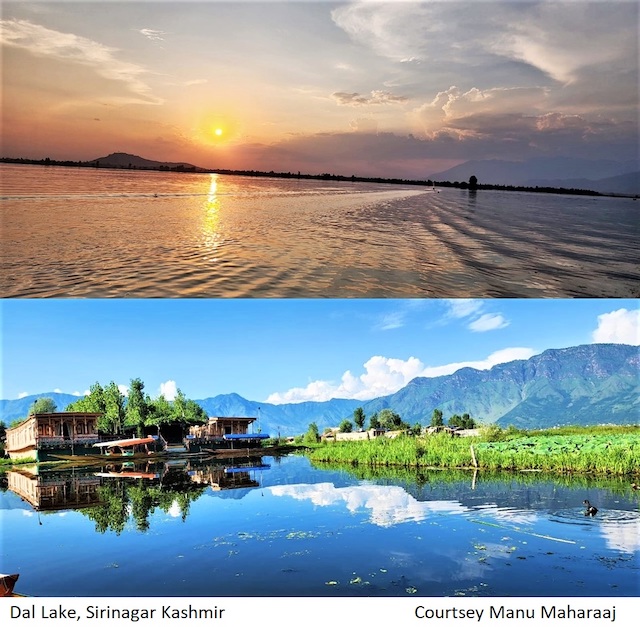 Bunking classes; & those forbidden peeps into the privacy of the actors gathered to shoot films at Nagin lake*’ near the campus, have left a different sensation behind. The aroma of a mid-lake cup of piping hot nun chai (salty pink tea) and a crisp, baked bread from the Kandur (the traditional baker) stays in my nostrils.

The dense coniferous forests & gently sloping grasslands of Dachigam – how can I forget? And those daisies, forget-me-nots, and buttercups of Gulmarg! 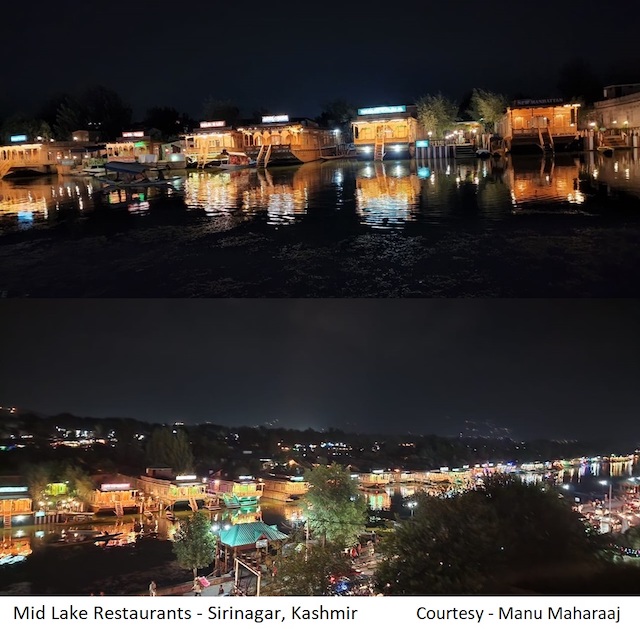 On and on, for a little five years of the sixties, I was there- pursuing a course in Electrical Engineering with the first batch of the newly opened Regional Engineering Collage ( now National Institute of Technology). 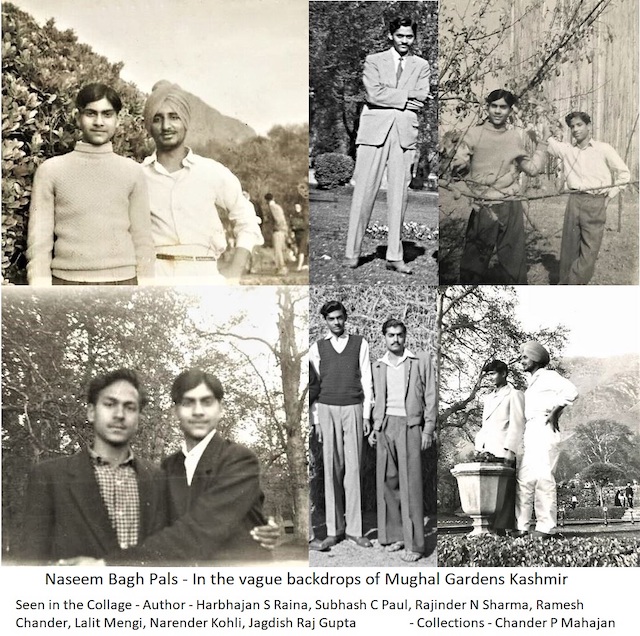 I have the nostalgia of the ringing of the bells in Naseem Bagh. Maybe it was a call for food or a surprise for a roll call of the boarders; or a demon bell of rustication of the student suspects of mischief.

My far and wide excursions to Dachigam were in the sixties- much before it was declared a National Park in 1981. The place stands for “ten villages” that were relocated for its formation. The park has been a protected area since 1910 when it was established as a hunting reserve by the Maharaja of Kashmir. 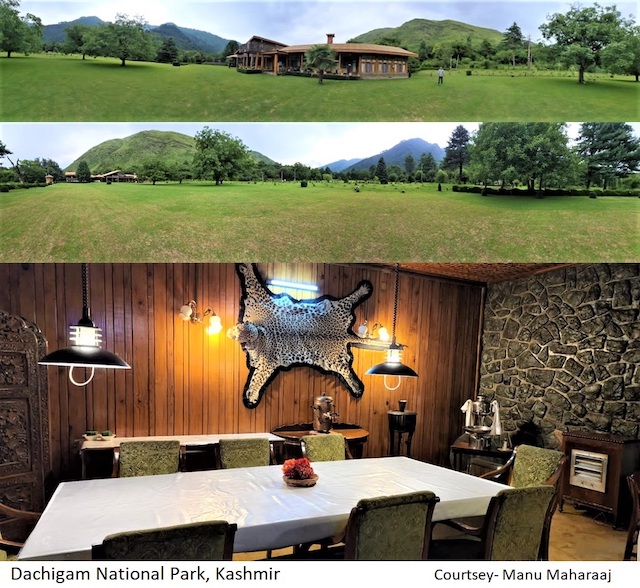 It was initially created to ensure a supply of clean drinking water for Srinagar. The Sanctuary comprises several lakes, rivers, waterfalls, and dense coniferous forests.

The park is located in the Zabarwan Range of the western Himalayas. The terrain ranges from gently sloping grasslands to sharp rocky outcrops and cliffs through flowery meadows. It is best known as the home of the Kashmir stag or Hangul, a critically endangered deer, in Asia. The Dagwan River flows through the park and is also known for trout fish. 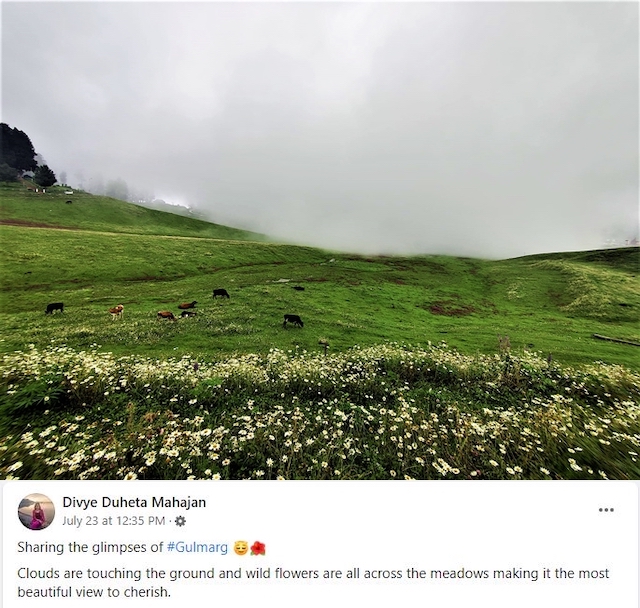 Shankaracharya temple, dedicated to Lord Shiva, is at a height of 1,000 feet above the valley floor and overlooks the city of Srinagar. From the top of the hill, the wide panorama also covers Dal Lake, Jhelum, and Hari Parbat.

There are around 240 steps to reach the presiding deity. I learn, that after 1969, there is also a road to the temple.

* Nagin lake is at times considered a separate lake. Along the Jhelum River, Dal and Wular Lakes are remnants of a much larger pre-glacial lake. Wular (in the northwest) is one of the largest freshwater lakes in Asia. Dal Lake (southeast) is an urban lake in Srinagar.