Last month while in Dalhousie, my friend Ravi Khanna persuaded me to visit the Masonic Lodge. It was though, after many years (being in Shimla); to my dismay the structures & precincts were in a shambles and the sanctum sanctorum (temple) was locked with no trace of the keys. Situated on Thandi Sarak, below Subhash Chowk (Charring cross), Dalhousie, Distt. Chamba, Himachal Pradesh, the place is known to locals as ‘Jadu Ghar’. This is the Freemasons Lodge, ‘Light of the North 1308 E. C.’ 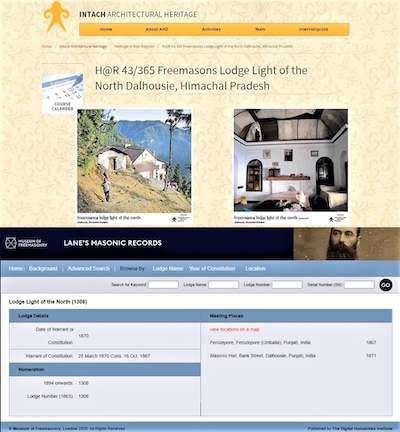 Brought to India by the British, Freemasonry traces its roots in India in the early years of the 18th century. Presently, India has over 500 lodges and more than 25000 Freemasons. The Grand Lodge of India (GLI) is the main governing body of Freemasonry within India; it was officially constituted on Friday 24 November 1961. 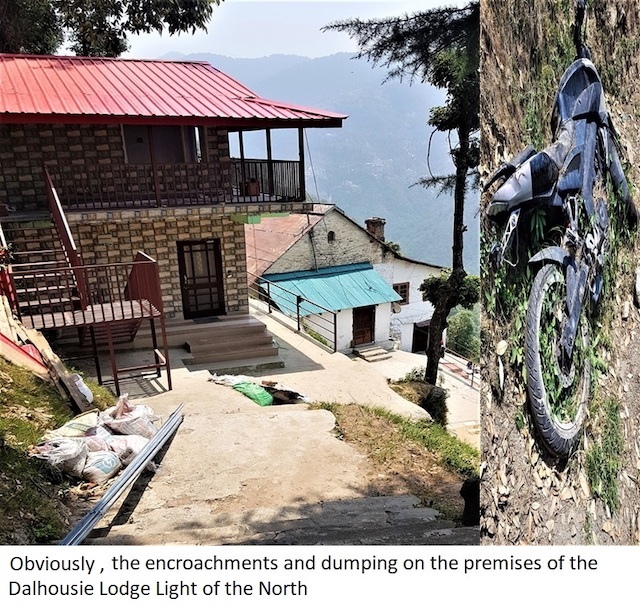 Back home in Shimla, on receiving a communication from W Bro Ravi, I met W Bro. J N Chandla whom I hold in high esteem. He guided me to RW Bro P V Kumar- a noble man in position and authority. I wonder if we all could join hands in the larger interest of the Masonic fraternity in restoring the grandeur of the freemasonry at Dalhousie.

Freemasonry exists in over 190 countries in the World. In Britain and certain other countries there are separate lodges restricted to women.