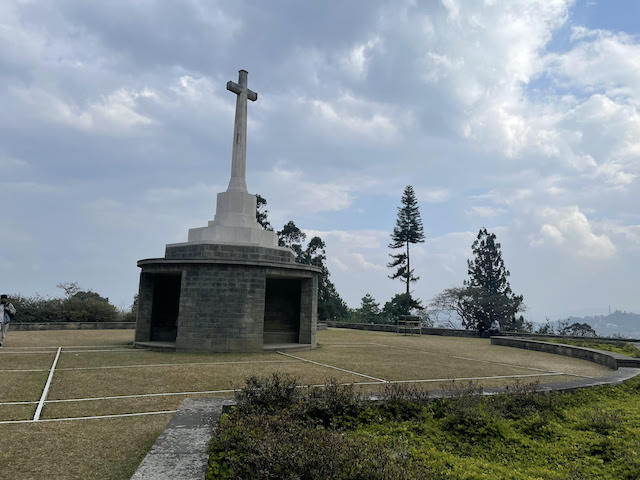 Yes! The war is on, despite endless and reckless war talks and discussions about the repercussions. These debates and talks by the so called pacifists have only further ignited the situation and the outcome is, we all know, catastrophic.

Many Battles and Wars in the past have been fought at odd places and for weird reasons, be it a defensive war, territorial, national, economic or revolutionary.

Apart from reinforcing your dominance and supremacy, mind games and war of words have led to many conflicts and warfares. 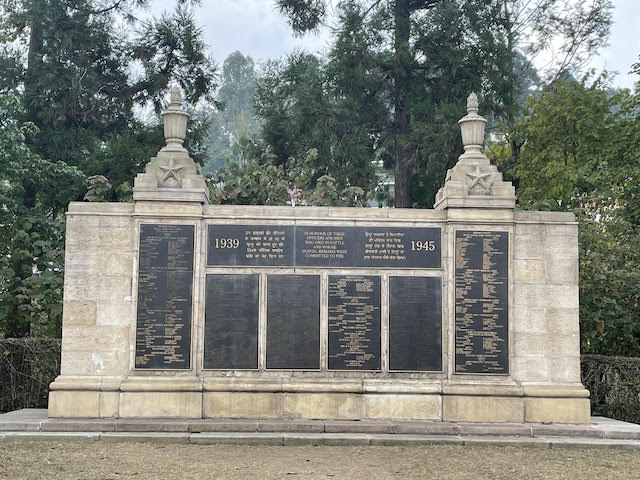 There is a saying “War is Peace” and so many nations engage themselves in wars to keep peace and sanity of their nation intact, at least they claim so. War brings unity amongst the people of a nation and inculcates the feelings of patriotism in them, thus safeguarding their interests.

Well! It’s a paradoxical society where we live. As we can prevent wars by initiating them and expect Peace to prevail after the aftermath .

As everything goes into jeopardy and chaos , the scrutiny continues, which may prolong for years with the present dispensation, as the big brother continues to poke his nose in others matter and conveniently takes a back door exit and escapes from the moral responsibility and all it provides is moral support in the name of help and comradeship.

And a jester once, now becomes the laughing stock of the world, forever. Though it’s definitely not a laughing matter as many innocents become the slaves and scapegoats in the name of freedom .

A War can never be justified, as all it leads to, is destruction and devastation, be it today , tomorrow or was yesterday. But then it’s a paradoxical society where we live in. 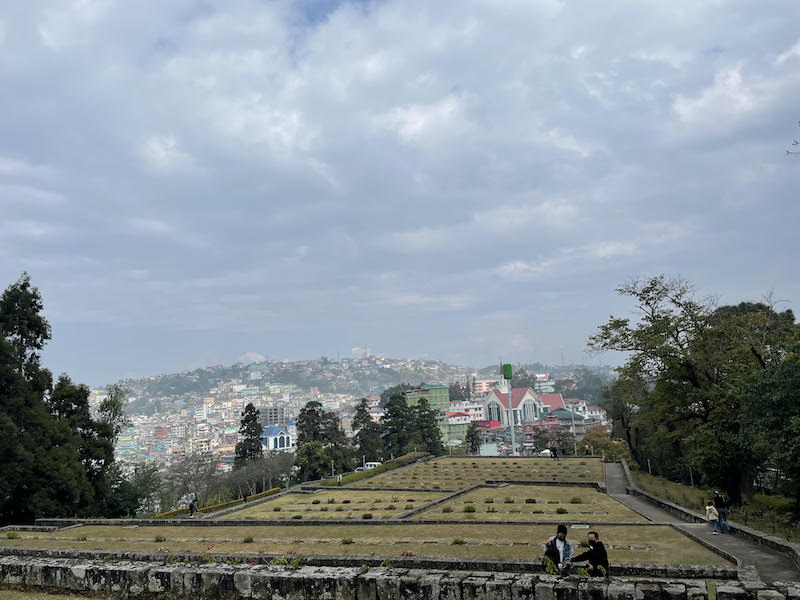 As I visit one of the famous war memorial cemetery’s located in the quaint and serene hills of Kohima ,Capital of Nagaland, the futility and irrelevance of war is projected . And the stark bitter reality we are confronted with.

As our country was still struggling and fighting the invaders of the Colonial rule to achieve freedom. Kohima witnessed an invasion by the Japanese forces and the allied forces here were caught unaware .

Though the ‘intrusion’ was something we were already familiar with, as the British regime was doing the same to the Indians .

But the ‘ Battle of Kohima’ has played a significant and poignant part in the history of British rule in India as the this battle was not about achieving freedom but saving the selfish interests of a ruling party that had hijacked the freedom of the citizens of a country they were ruling in.

This battle did not take place in the open grounds, fields ,forests or tough mountain terrains but the entire battle was fought on a tennis court with two opposing forces on the opposite sides of the tennis court .

Sports and playing grounds have always elevated the human race beyond caste, creed and greed. The phrase ‘sportsman spirit’ has been long used to emphasise the importance of an activity pertaining to an act of courage signifying valour and bravery sans the malice and bias .
But here in Kohima an altogether a different ball game was played between the two armies representing the two nations in the year 1944.

The tennis court adjoining the Deputy Collector’s bungalow on the garrison hill witnessed one of the most intense fightings and casualties across the trenches dug on the court. 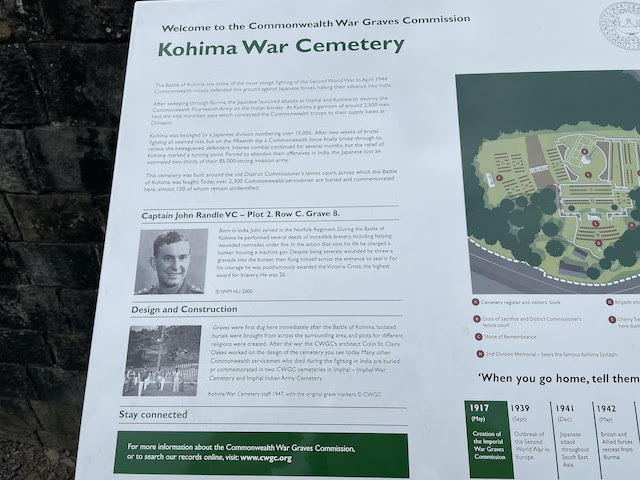 But as I and many other visitors like me come here , to this cemetery to pay their obeisance and homage to the thousand fallen soldiers , all we hope for is peace and solace of these departed warriors, as many soldiers lost their lives in the line of duty on a foreign soil without any fault of theirs and were unable to make it to their homelands, even after death and were buried here.

During the Colonial rule, this imperial bungalow with a tennis court on an idyllic hillside must have witnessed many games of tennis , till it struck the doomsday resulting in the bloodshed and destruction and calling it ‘game over’.

As one visits the Kohima cemetery, the graves all around reminds us of the transience of life . The tennis court is still in good condition with lines of the court still retained but no game of tennis takes place here, anymore , as the closing ceremony that took place long back, was all about the war games , hand combats and bloodshed.

And now it becomes the lonely resting permanent place of the fallen soldiers, though during the daytime it is altogether a different scene, a total contrast, as it is buzzing with life and many lively visitors, who come and go.

The Deputy Collector’s bungalow has been long converted into a heritage hotel and the tennis court at the war memorial cemetery is catering for many visitors for the photo-op sessions, indicating pretty well, that for peace to prevail, war is must.

Well as the opposites attract the oxymoron called the ‘War is Peace’ is all about the paradoxical times we are living in.