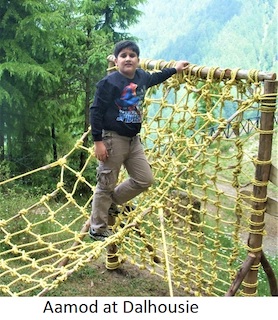 The exotic and beautiful locations in India can compete with any of the foreign locations. Many movies have been shot at historic Indian cities and colourful small hamlets revealing the unique Indian panorama.

Himachal Pradesh is considered one of the most popular shooting destinations for movie makers.

Dalhousie retains a colonial look and feel. The beat has everything to get ranked as one of the topmost romantic places; well-maintained squares, snow-clad mountain ranges, buildings for their vintage looks, antique furniture and decor. The picturesque landscapes like Kalatop, Khajjar and the Chamba valley’ snooks & corners remain unparallel. 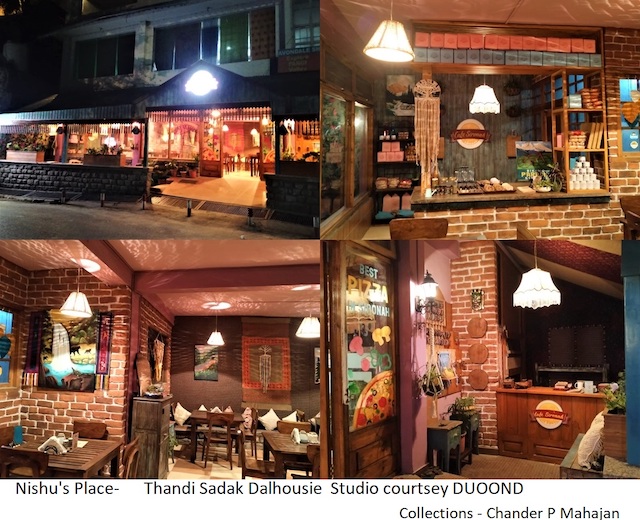 I find myself to be totally enthralled by the beautiful sets of 1942 A Love Story, one of the best works of Vidhu Vinod Chopra; starring Pran, Anupam Kher, Anil Kapoor, Jackie Shroff and Manisha Koirala, among others. The film of 1994 was set against India’s freedom struggle. 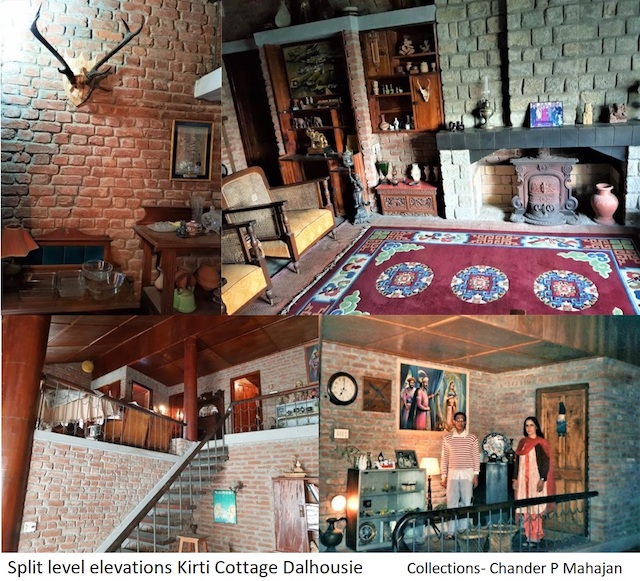 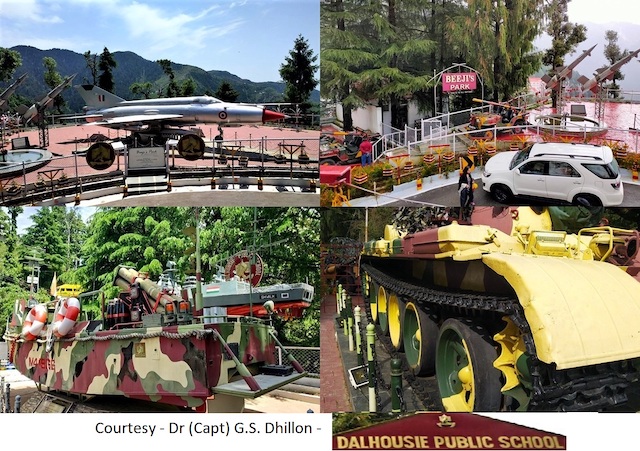 A trip to Ramoji Film City was inspiring. Synonymous with Tollywood. The layout is an integrated film studio complex. It has all types of locations available for shooting including a temple, prison, court, lake, mountains, fountains, villages, picnic spots, garden and even a man-made waterfall. Its twin city of Secundrabad merges to become one sprawling metropolis- like Dalhousie–Banikhet duo.

Looking around, I imagined putting Dalhousie on the world map as a Film City; wishful thinking in a country made up of 28 States and 8 Union Territories; 22 different languages.

Located amidst stately pine and oak forests, Dalhousie provides the ‘Natural Attractions’, Built-in ‘Heritage Attractions’&‘Institutional Attractions’; all in one. The belt has a vast potential for development as an attractive Dollywood land. The area requirements for enhancing shooting build-up as also the tourism shall be met in 87.09 hectare# developable land on predominant land use basis.

It is envisaged that the entire Planning Area of Dalhousie shall be urbanized except forest land and land under water bodies. The forest and orchards are plenty in and around Dalhousie town, which are serving as green lungs and areas for passive recreation. The town enjoys a unique environmental setting. 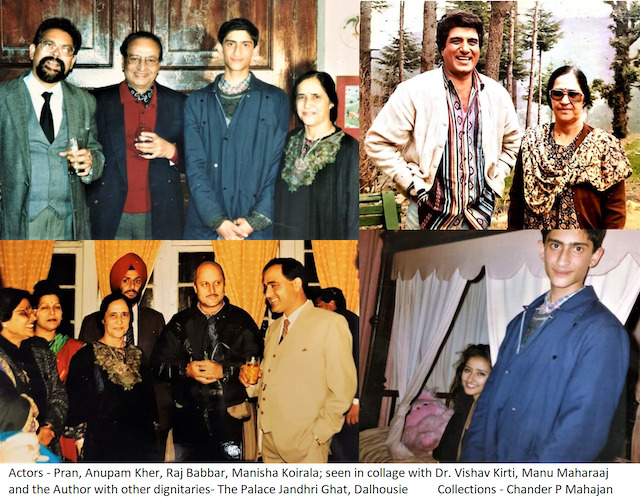 Although, Dalhousie is not a populous, congested and environmentally deteriorated area, yet it is apprehended that if left to itself, there will be chaos, despite the constraints of the scarcity of water, forest land in and around the town and its terrain itself.

It has been proposed to invite and encourage investment only for high-quality hotels and resorts with proper facilities so that the reputation of the town is not spoiled further. At the same time, there is a need to provide some essential infrastructure facilities like urinals, toilets, water taps. 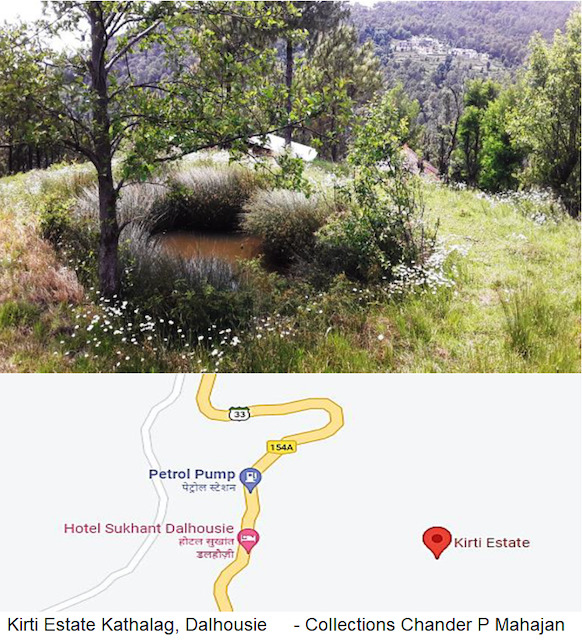 The town is vibrating with ever-increasing trade and commercial activity mainly based on tourism and educational institutions. As the commercial activities are of mixed nature, there is no clear-cut hierarchy in respect of specialized nature of business. A little flip shall make the film industry progress by leaps and bounds.

As per the approved development plan#, The exposure visits of technical persons to planned cities of different parts of India made them aware regarding dimensions of the planning and development mechanism persisting.

The word “Lollywood” is a portmanteau of “Lahore” to which Dalhousie was a tagged hill station during the British era. Today; in its calm, quiet, pleasant and clean environs, the area has a vast potential for developing into Dollywood; besides being a popular tourist resort.