I wonder if places of worship and foreheads of dwellings are adorned with symbols of strength like horns of ibex. Kishan Singh Marthulia of Mialm, somehow, advocates the belief with horns of ibex hung at the top of his dwelling. He serves people with delicacies. 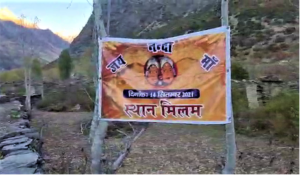 ’Males often fight with other males to determine who can breed with the females.’ He tells. 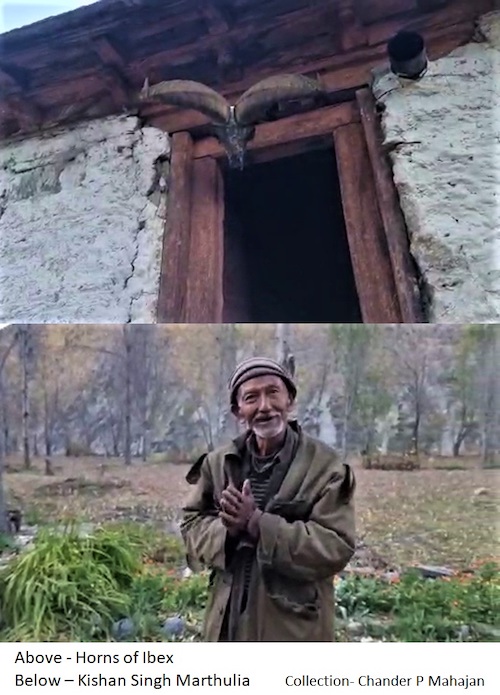 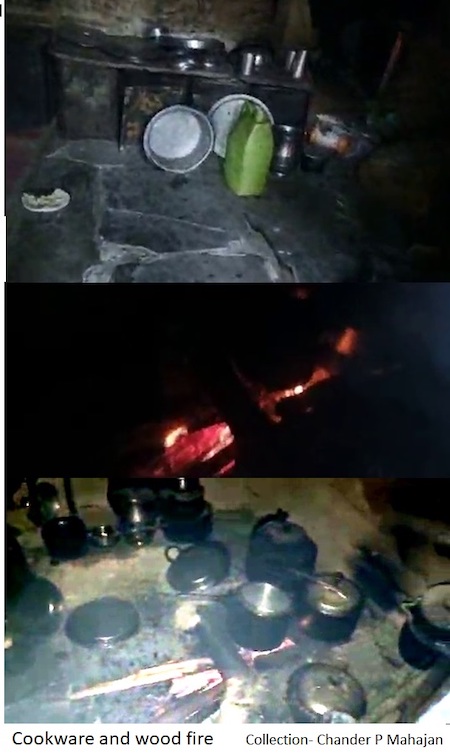 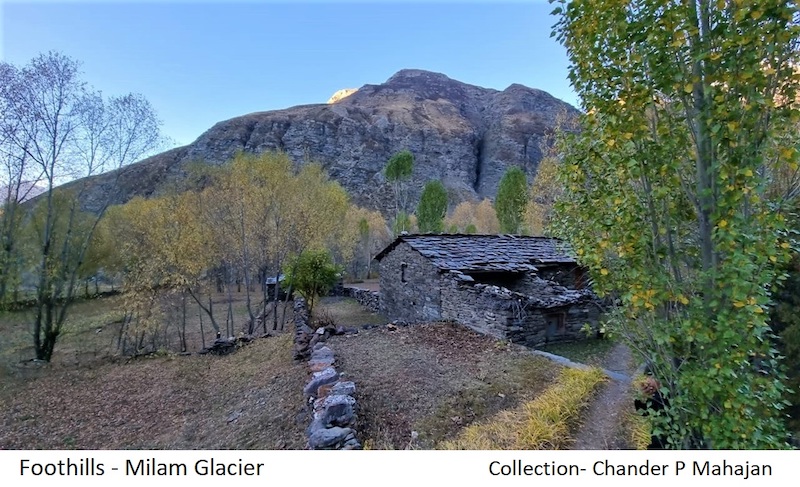 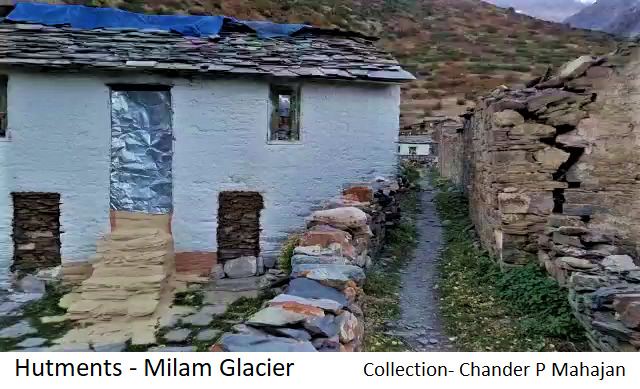 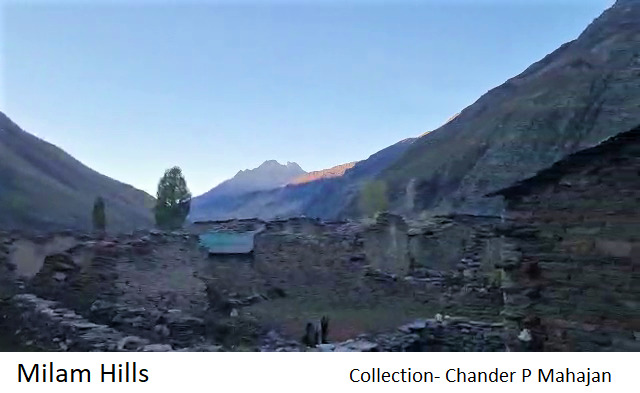 With inputs from Manu Maharaaj