Manali: Snow and Gochi or Gotsi Utsav was celebrated in lot ND Kardang respectively in Lahaul today. Lahaul and Spiti Deputy Commissioner Pankaj Rai was also present at the festival held in the Gahar valley. Gosti festival is celebrated on the birth of a boy. 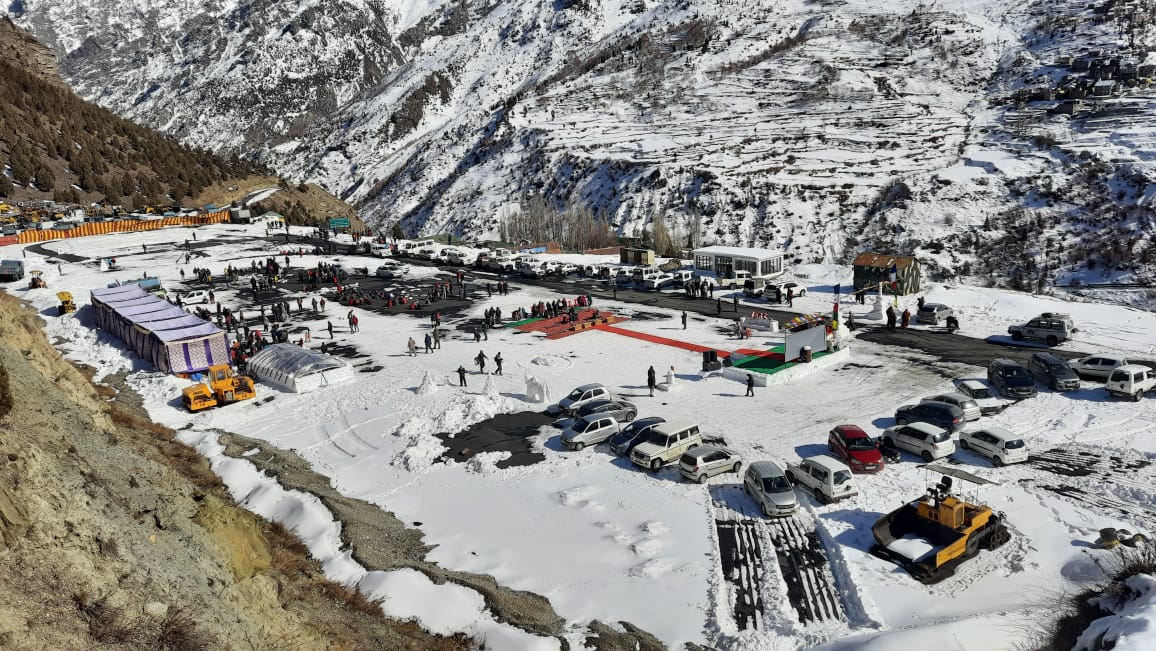 In Peukar village of the valley, it is also held to celebrate the birth of girls. A ‘Shivling’ made of sattu flour is worshipped which is called Yulla Devta in the local dialect.

On the occasion, the Deputy Commissioner said that there was a lot of enthusiasm among tourists to visit Lahaul and the local public is also ready to welcome them.

He said cultural programmes would be organized in Jahlma and various events would be held in Triloknath today.

Archery, tug of war, knitting, ‘chholo’, and snow craft competitions were organized during the snow festival at Jahlma . Men and women participated in various sports events organised under the supervision of Superintendent of Police Manav Verma.

The SP said various sports activities would be organized at village, panchayat, zone, and district levels.

He disclosed the Lahaul valley had been divided into four zones comprising Koksar to Dalang, Dalang to Jahlma, Junda to Tindi, and Billing to Darcha. He added that volunteers from the police and Nehru Yuva Kendra would help all coordinators for smooth management of sports activities. 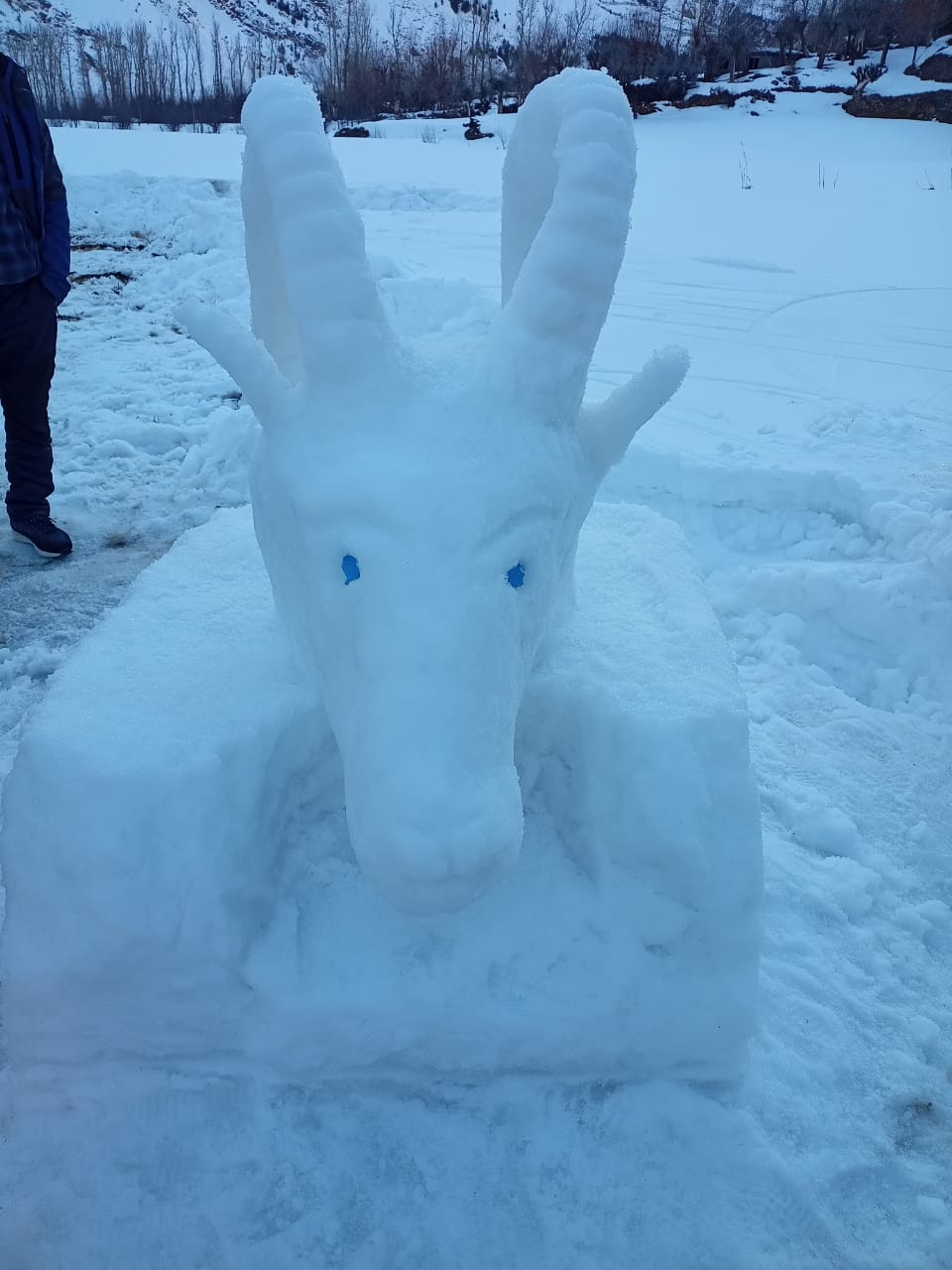 Snow-festival programs were held in Stingary and Lot today. In it, traditional cuisines, including snow craft, tug of war, and competitions were organized.

Apart from this, the special attraction of the program was the Snow-Prince and Snow-Princess Competition. Program coordinator Riggin Hirappa told that in the program a cultural program will also be organized in Lot on this occasion on 8 February.

At the same time, a snow festival was organized in Lot. In this, the beauty of the snow craft artifacts was the center of special attraction.