Himachal is christened “dev bhoomi” from times immemorial – “the land of the gods.” The name of the state is a reference to its setting; Himachal means “snowy slopes” and Pradesh means “state.” 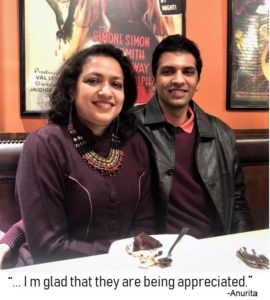 Statehood is a people’s achievement. Formerly a union territory, Himachal Pradesh emerged as the eighteenth state of the Indian Union of India on January 25, 1971. This year, the state-level Golden Jubilee was celebrated with great enthusiasm and fervor at the historic Ridge of Shimla at an elevation of about 7,100 feet. The city is the largest and most popular mountain resort in the country. It remained the summer headquarters of pre-independence British viceroys; it is now the state capital.

The glitter symbolizes the promise of something good and adventurous. I found some impressive photographs of the illumined structures, doing rounds on social media, later known to be shot by Anurita Saxena; a comedy of errors.

‘This is superb artwork reflecting your high-level skills,’ I complimented. 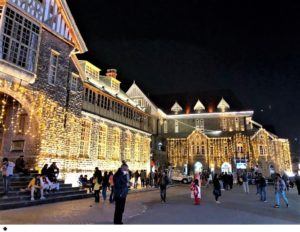 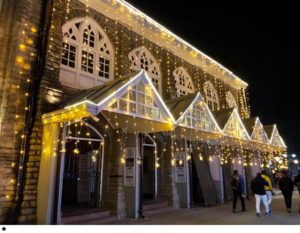 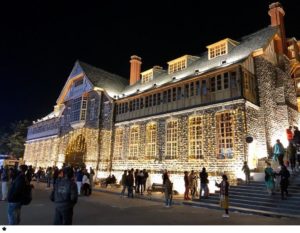 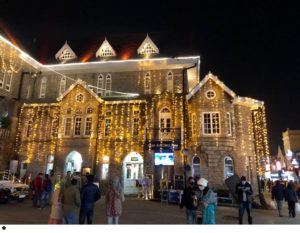 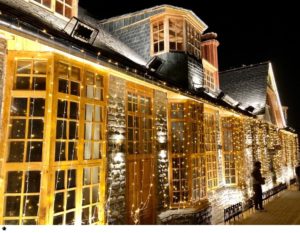