Liki is back home with the message; Supi takes turns with vivid messages, drooping its neck. The pigeons would fly back from ‘Sacred Heart Sidhpur ’ to my residence at Dharamshala. This was the pair from Jama Masjid, Delhi, I had domesticated in the early eighties with the ID rings around their legs. While Paris was under siege, the birds were first escorted out in a hot air balloon by a volunteer; Aseem Raja lifted them in his satchel by the School bus. Messenger pigeons only work in one direction, they always fly home. 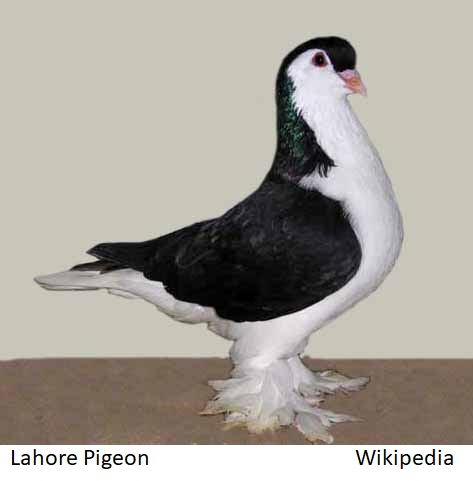 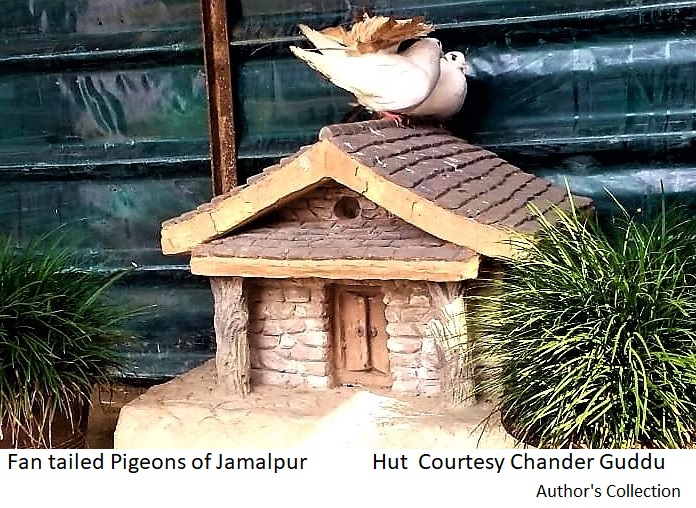 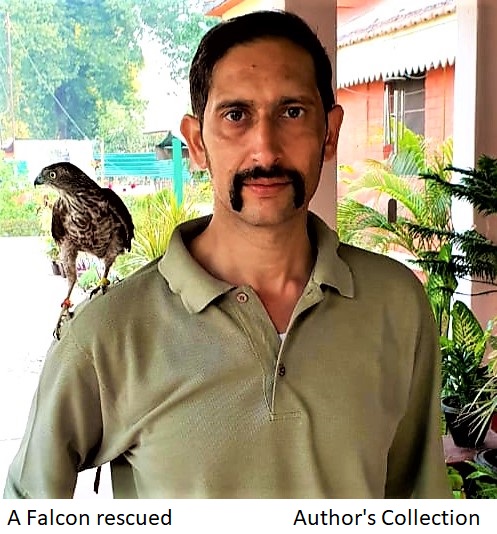 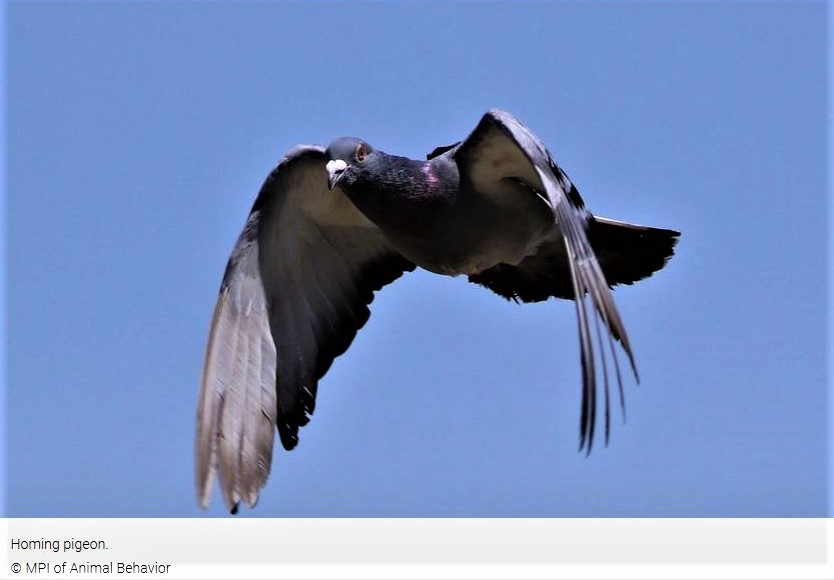 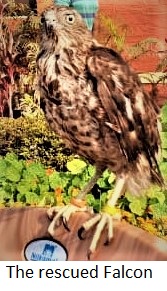 Pigeons provide a good role model for society. They share food and live peacefully with each other. While organising many mega sports events of HPSEB, the best I liked was the dove release feature of the inaugural ceremonies. The traditional doves symbolize the need for peace around the world.

Walking on the streets of Paris in 1983, I came across flocks of pigeons where, under French law, it is illegal to feed them; apparently to get rid of the birds in highly trafficked areas. Special pigeon houses are now said to have been installed around the city since 2003; a step being taken to reduce the number of pigeons in Paris is rather an unusual form of contraception.