Dharamshala: Rising number of COVID-19 infections in what is the headquarters of the Tibetan Government in exile has forced the district administration of Kangra to declare some parts of McLeodganj as containment areas.

Harish Gajju, Sub-Divisional Magistrate of Dharamshala declared that in the exercise of powers conferred under Section 144 of the Indian Penal Code, declared Ward Number-3 of McLeodganj and Ward Number-6 of Masrehad as containment areas.

He said that the area from Main Chowk to Dolma Chowk on Jogiwada Road in Mecleodganj has been declared as a Containment Area after 11 cases of Covid-19 were found in Ward No. 3 of Dharamsala MC, which is McLeodganj. With this, the entire ward number-3 MC Dharamsala has been converted into a buffer zone. There were chances of the communal spread in the area, due to which these steps are being taken, said Gajju.

After the declarations of the containment zone, the entry and the exit from the said area would be regulated by the authorities. Anyone entering the area would have to undergo thermal screening. Outsiders would not be allowed into the area without a valid reason. 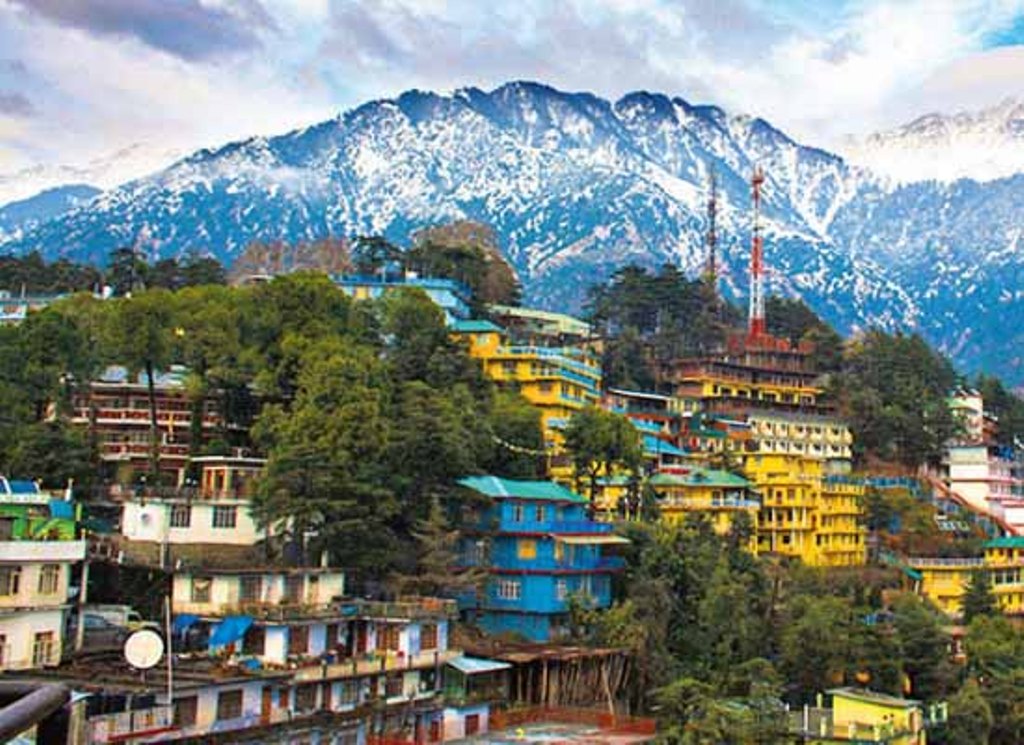 The residents of the area have been ordered to remain indoors. No one is allowed to roam on the streets, only in case of medical emergencies. Orders have been issued to sanitize the entire area.

This was the second time restrictions have been imposed in the Mcleodganj area. Earlier, the area was sealed when a Tibetan, who had returned from the US, had died in March this year.

The Sub Divisional Officer said that in addition to this 7 cases of Covid-19 have been detected in Ward No-6 of Masrehad under Gram Panchayat Dhagwar, adjacent to Dharamsala city, and it has also been declared as a containment area. With this, the entire ward number-7 of this panchayat has been made a buffer zone.

For emergency services, the names, addresses and mobile numbers of all persons working outside the perimeter of the containment zone will be recorded. all vehicles going out of these zones will be sanitized with sodium hypochlorite.

“No offices and hotels will be opened in the Containment Zone nor will any construction work be allowed. The people of the containment zone will not be able to leave the house at other times except for medical emergency conditions. All residents of the Containment Zone have to download and install the Arogya Setu App,” the magistrate said.

He said that these orders have come into force with immediate effect and will remain in force till midnight on December 15, 2020. He said that anyone violating this order will be prosecuted under sections 269, 270, and 188 of IPC