As women we are often conditioned to stay within the bounds of our culture, and uphold our ‘sanskaars’. But what is this “Culture” which has been used time and again to shut down rational debates on empowerment and has been at the forefront of moral policing?

The first of our beloved Vedas- The Rig Veda, was a period of egalitarian society where women had political and decision-making powers, being a part of sabhas and smitis, and no important rituals took place without the presence of a woman. So when did evolution took such a dark turn towards the alley of discrimination, rapes, molestation, domestic violence and modern slavery? Where did we go wrong?

Flipping through the pages of Anthropology, one can stem this problem to the generation of agricultural surplus as mankind started to settle down with the improvements in tool technology. With the generation of surplus, came the greed for more off-springs to consume that surplus where women were seen as means for that end. Thus began the domino of deteriorating status of women passing through subsequent dynasties, with some exceptions, continuing till today with Hyderabad veterinarian, Hathras girl and Haryana woman locked in toilet cases being the recent most crimes against women, shaking our country to its very core, enraging the honest Indian and scarring the parents of every girl in every part of our country.

Another downturn in history was the publishing of Manu Smriti (misunderstood by many as a Hindu holy scripture), categorising menstrual cycle as a form of ‘temporary pollution’ during which a female is barred entry from kitchen, temples etc. The ripple effect of this statement, written centuries ago, drenched our modern society with the relics of past chauvinism when the girls of a theosophical college in Gujarat were made to suffer the humiliation of being strip checked for period blood.

The manifestation of ‘Geography having an influence over the culture of a region’ can be seen vividly with the example of Burkha, Hijab and Purdah. What once was a way to protect the females from scorching Sun and harsh weather conditions has now become one of the biggest symbols of oppression. 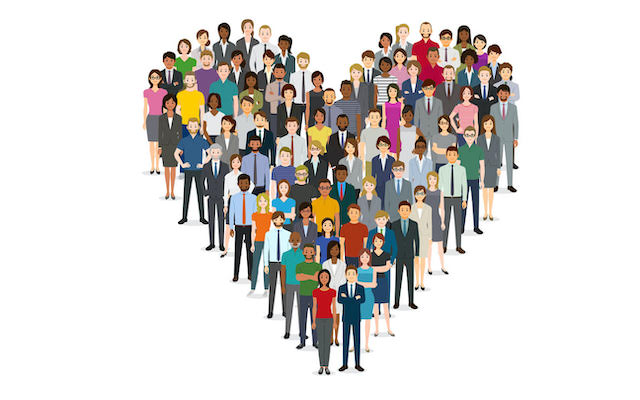 NCW reported doubling of domestic violence cases against women, during the COVID-19 lockdown period. Adding to this, are the galling statistics of NCBI presenting a dour situation of domestic violence complaints being at a 10 year high on one hand and on the other connoting this as “only the tip of an iceberg”. In the light of above arguments, calling even a 4 place drop in WEF’s Gender Gap Index (112th position in 2020) worrisome is an understatement for India especially when we are fighting a dual front battle against malnutrition and maternal mortality rate.

This past year has been a challenge in almost every sphere of life including gender equality. With Diwali, a festival where we worship a Goddess i.e. Laxmi, being just around the corner, we must all pledge to initiate the departure from past absurdities and break the shackles of disparity for our mothers, sisters, wife and daughters to let the Good be victorious over the Evil, once again, not resting till we end the bigotry between what we preach and practise. Charity begins at home and so does CHANGE!